With Halloween right around the corner, we're counting down the days by posting five facts about our favorite fright flicks. 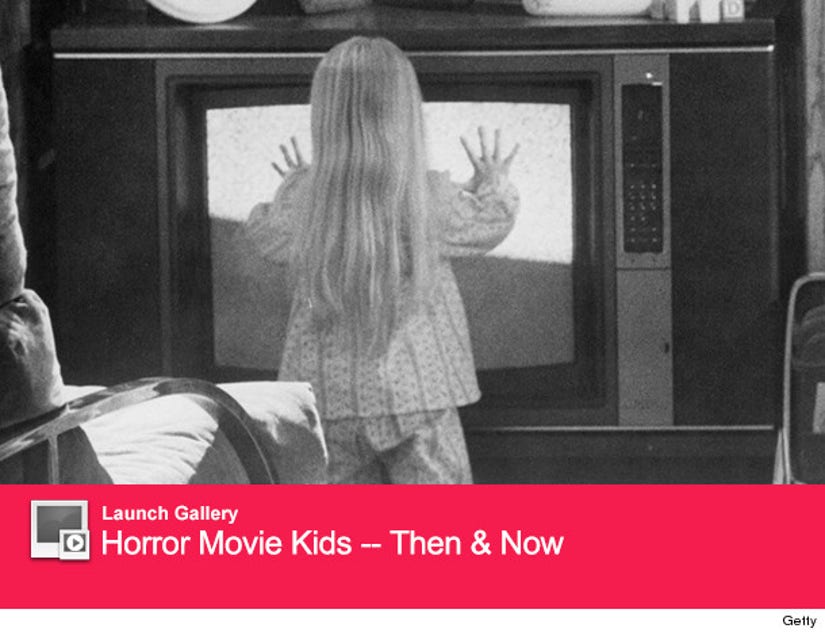 1. Many believe there is a curse associated with the film.

Heather O'Rourke, who played Carol Anne Freeling, died of intestinal stenosis just four months before the release of "Poltergeist III." Dominique Dunne, who played the teenage daughter, was strangled by her boyfriend and died in 1982, the same year as the film's release. Her character was away at school in the sequel.

Julian Beck, who played Kane in "Poltergeist II," also passed away between filming the movie and its release. He had been battling cancer for well over a year.

2. The hands which pull the flesh off of the investigator's face were actually Steven Spielberg's.

3. Drew Barrymore was up for the role of Carol Anne, but Spielberg wanted someone more "angelic." However, her audition for the role did land her the starring part in "E.T. the Extra Terrestrial."

4. Both the clown and the tree outside the window that scared Robbie Freeling in the flick came from Steven Spielberg's real-life childhood fears. See what Robbie looks like now in the gallery above!

5. The swirling flashing lights that shot out from the closet during the ending rescue scene were actually created using an aquarium full of water in front of a spotlight. Movie magic!

Looking for more horror movie goodness? Check out these other 13 Days of Horror posts below:

Andy from Child's Play -- see him now!
Will Elvira make a "Mistress of the Dark" sequel?
Kyle Richards was "traumatized" by her work on "Halloween"
Danielle Harris reveals she won't do horror nudity anymore
See what the kid from "The Shining" looks like now

And see our full Halloween coverage by clicking here.