With Halloween right around the corner, we're counting down the days by posting five fun and freaky facts about our favorite fright flicks. 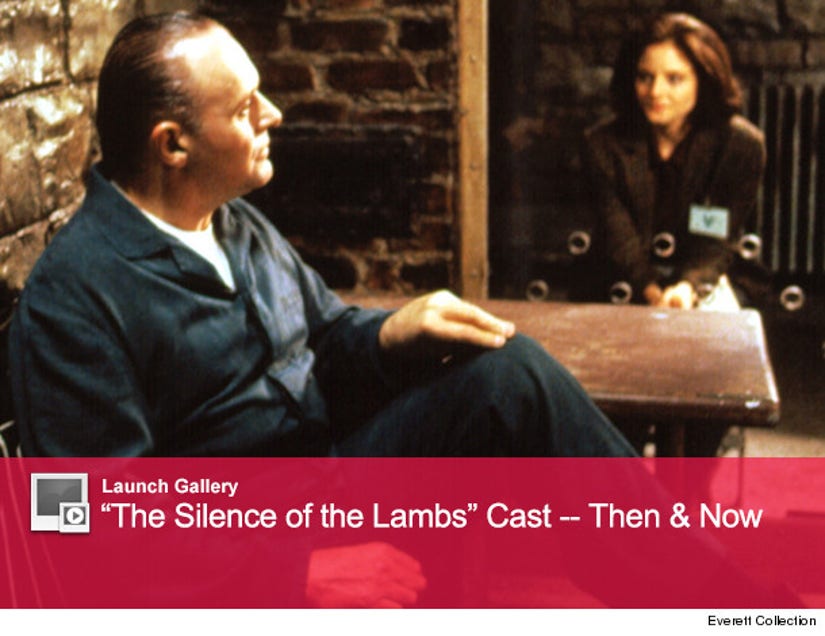 1. Buffalo Bill's character is a mixture of three different real-life serial killers: Ed Gein (who would skin his victims), Ted Bundy (who used his hand injury to lure women into his car), and Gary Heidnick (who kept the women he abducted in a hole in his basement).

2. Nearly every scene filmed in Hannibal's jail cell has either a reflection of Lecter himself or Clarice, depending on the character's point of view.

3. Anthony Hopkins created the creepy slurping sound that the cannibal does in the movie. Hopkins would do it randomly on the set, and everyone thought it was perfect for the movie.

4. The real-life FBI was extremely impressed by the film's accuracy in the portrayal of the agency's work on criminal cases -- specifically, serial killers and their victims. It probably helped that the FBI's Behavioral Science Unit assisted in the making of the movie.

5. Hopkins did his homework too! He studied various files of serial killers, visited prisons and was present during some court hearings concerning serial killings.