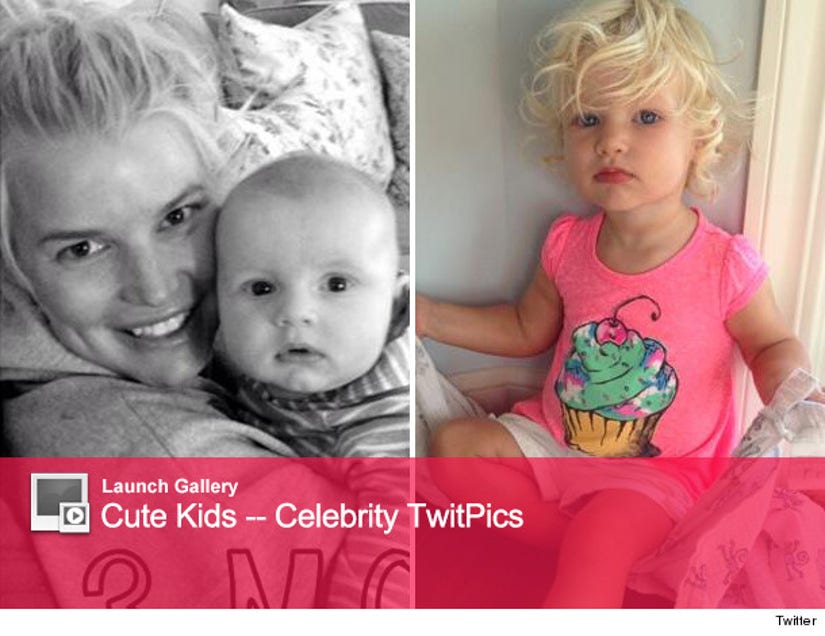 Jessica Simpson just published her first blog for Parents magazine, and she reveals the happiness she felt over becoming a mom, and the hurt she felt from criticism over her body changes during and after pregnancy.

"My pregnancies (especially my first with Maxwell) were well documented and my struggles with my weight and body image have played out in front of the world," the 33-year-old mother of two wrote. "As hard as that has been, the hardest part is to realize that with all the hurtful and harsh criticism from others, I have been the hardest on myself."

She added: "Raising Maxwell makes me realize that I don't want her to see me beat myself up for things like food choices or numbers on a scale. I don't want her to learn anything like that from me. Those things don't determine who we are and instead make us feel terrible about ourselves. I want to teach her to value herself, listen to herself and tune out the world. I want her to know her value, rather than spending her energy fighting negative voices from within."

Wise advice from the young mom!

You can read Jessica's full blog here on the Parents website.

And for the record, Jessica looks pretty amazing now. Just check out these recent pics!