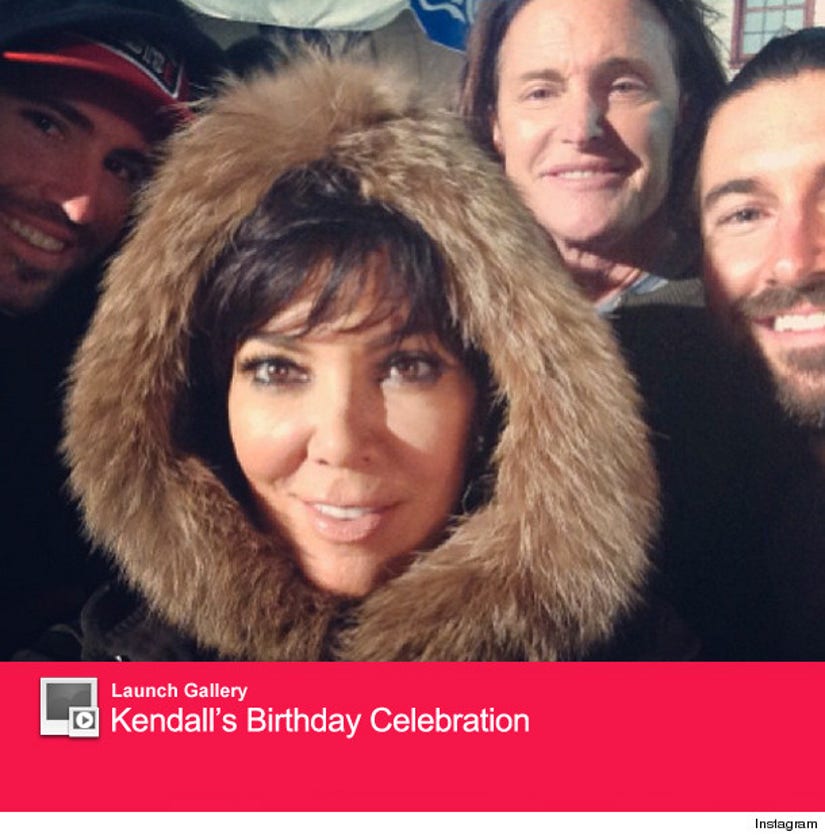 Go big or go home seems to be the Kardashian family motto.

While she doesn't actually turn 18 until Sunday, the entire clan mark the occasion a couple days early on Tuesday -- by renting out Six Flags Magic Mountain!

Though the park was scheduled to be closed for the day, Kendall's fam paid to have it running just for them and they all looked like they were having a blast.

Kim, Khloe, Rob, Brody and Brandon were all seen in photos shared by different members of the group -- as well as shots of Kylie's maybe-boyfriend Jaden Smith and a reunion between Kris and Bruce Jenner. Nice to see the two getting along after announcing their separation.

Kim even shared a pretty awesome video from their day at the park -- posting a Keek of her screaming her head off while riding one of the roller coasters.

We're sure Kendall will get another party over the weekend. Wonder if it'll compare to Kylie's, who had a surprise performance from Drake for her Sweet 16.