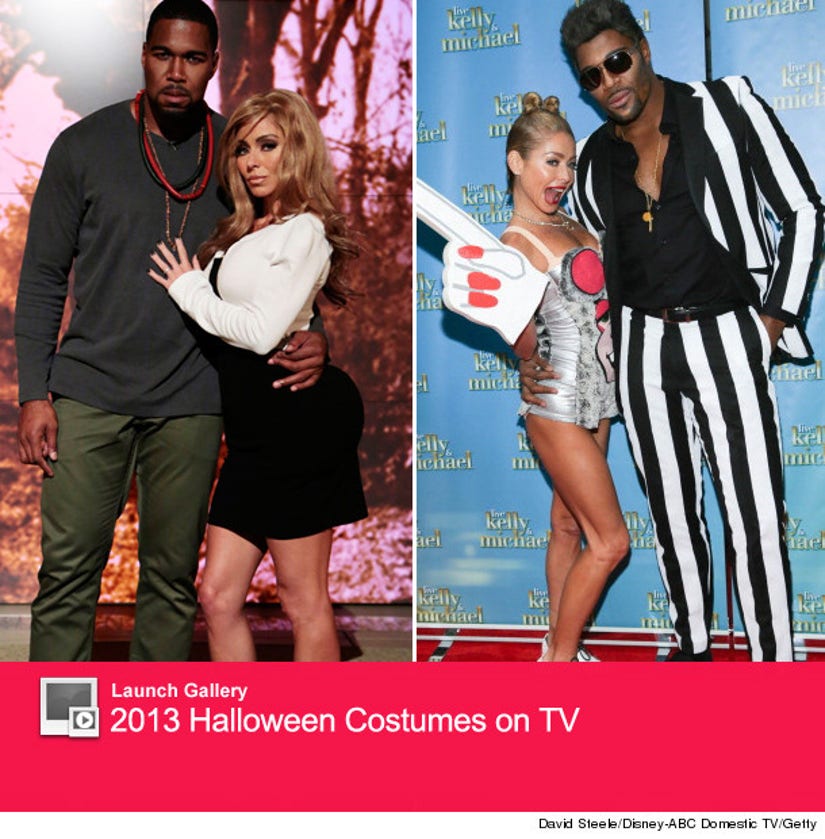 It looks like Kelly Ripa and Michael Strahan couldn't decide on one Halloween costume this year -- so they just went with ALL of them!

The two had what seemed like a billion outfit changes this morning on "Live with Kelly & Michael," dressing as obvious choices like Miley Cyrus and "Duck Dynasty" to spot-on impersonations of Kim Kardashian, Kate Middleton and even Tara Reid from "Sharknado."

There were quite a few gender-bending (and totally awesome) looks as well -- including Mike's Michonne costume from "The Walking Dead" and Kelly as both Jesse Pinkman from "Breaking Bad" and tennis pro Rafael Nadal.

Yeah, they killed it!

Check out all the costumes in the gallery above. Plus, see more killer costumes from the rest of the morning shows, including Matt Lauer as Pamela Anderson's character from "Baywatch"!

Want even more? Check out these other celeb getups from a few early Halloween parties: 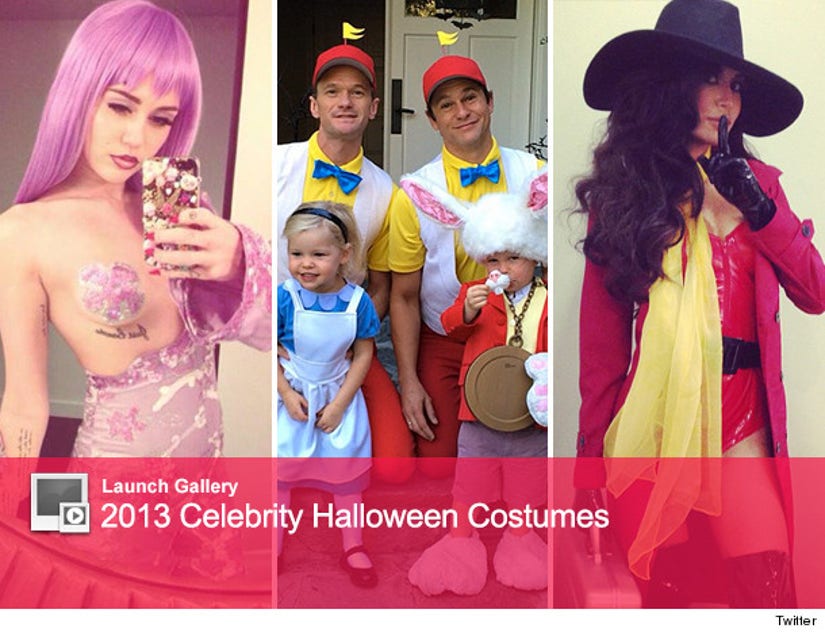