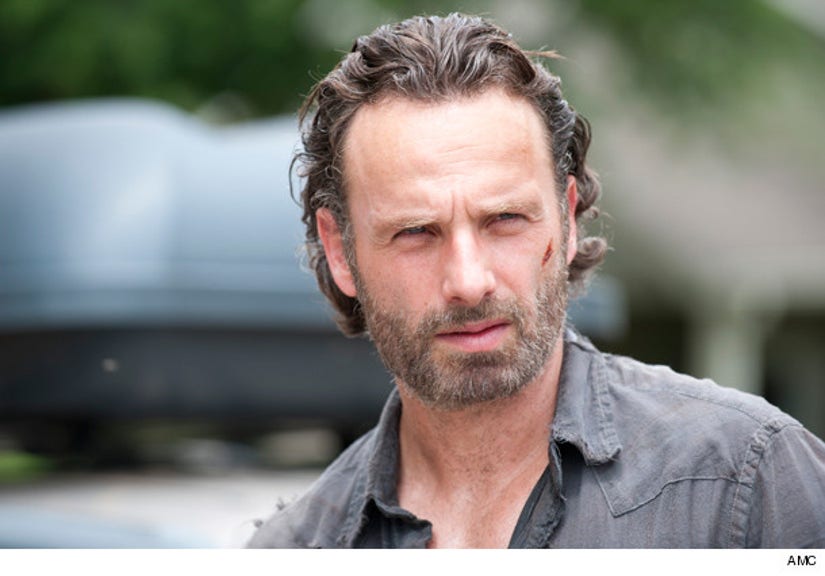 Warning: The are spoilers from Sunday night's episode of "The Walking Dead" below.

Unfortunately, killing them and burning their bodies didn't help, as Glenn, Sasha and many others still got sick.

With few able bodies at the prison, Rick took Carol to forage for supplies in a suburban neighborhood. They looted what they could find, including medicines, food, and a working car. 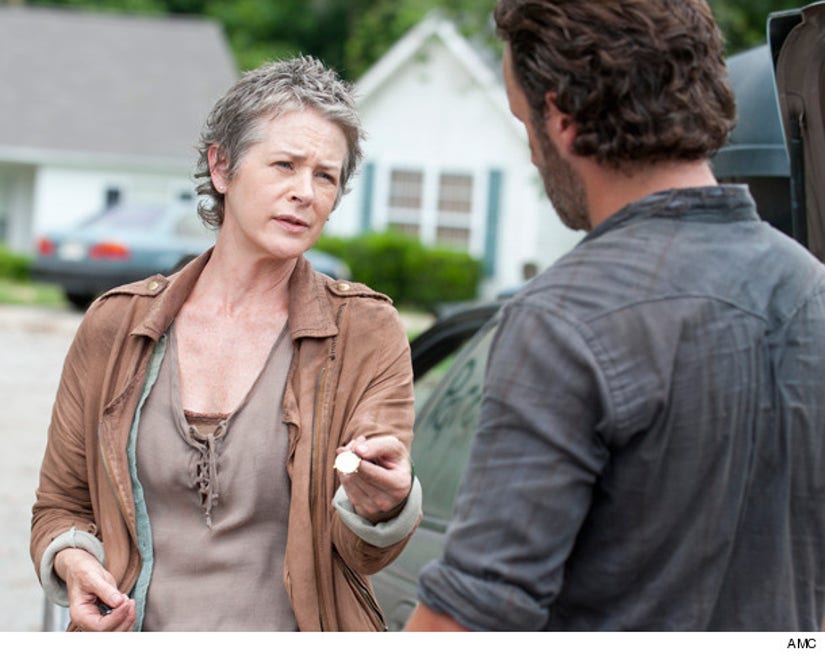 But at the end of the episode, unable to justify her murders, Rick tells Carol to leave the group ... permanently.

"When the others find out they won't want you there ... I won't have you there. You're going to start over, find others who don't know [about the murders] and you're going to survive out here," Rick tells Carol, before throwing her backpack on the ground at her feet.

"Everything in this episode is bringing [Rick] to a decision. and the decision blows her mind," Melissa McBride said of her character's fate.

It will be interesting to see how the rest of the survivors will react to Carol's departure, namely Tyreese (Chad Coleman) -- who wanted to avenge his girlfriend Karen's death -- and Daryl (Norman Reedus), Carol's closest friend. 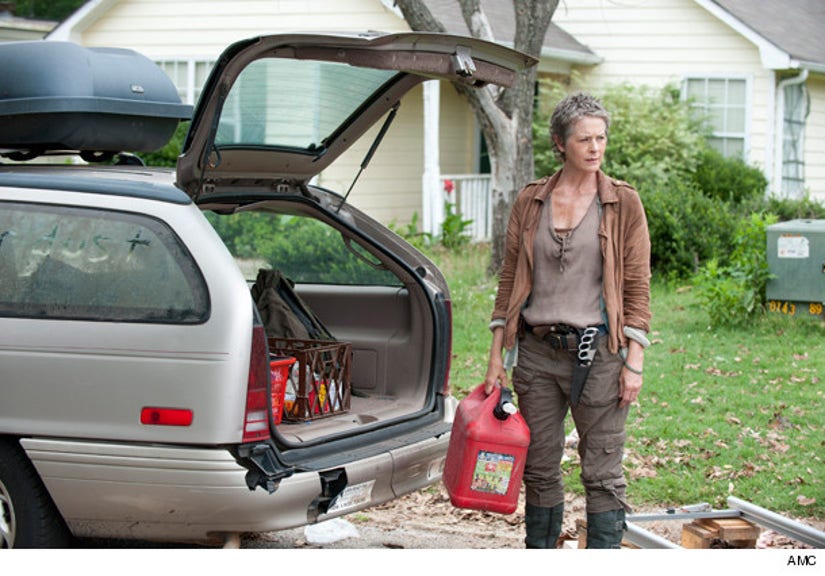 So is the end for Carol, one of the remaining original Atlanta survivors? Time will tell.

In "Indifference," we learned that new addition Bob (Lawrence Gilliard Jr.) was the sole survivor of two previous groups, and the trauma led him to drinking. Michonne (Danai Gurira) also said she was giving up her search for The Governor, but something tells us last season's archvillain will be back.

Did Rick make the right decision letting Carol go? Will she be back? Tell toofab in the comments below.