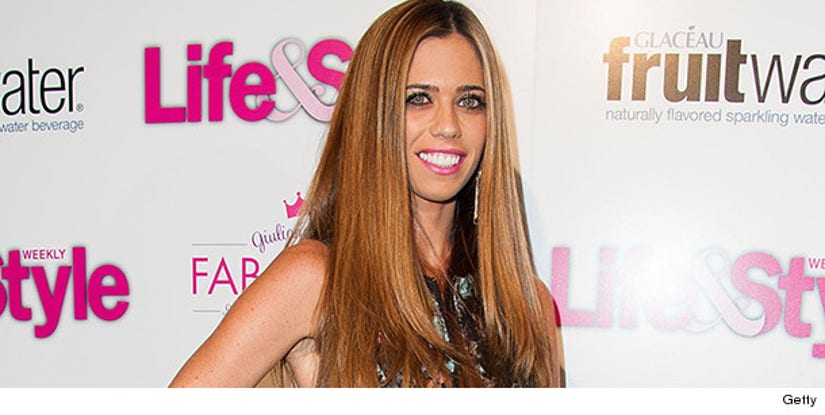 Lydia McLaughlin is saying goodbye to the "Real Housewives of Orange County"!

After just one season on the hit Bravo show, the 32-year-old has decided she won't be coming back next season.

"I compare it to breaking up with a boyfriend you know you're not going to end up with -- it's hard, but overall you know you're doing the right thing," she tells Us Weekly.

The mother-of-two was asked to come back ... unlike costars Gretchen Rossi and Alexis Bellino who were reportedly fired from the reality series.

"I never wanted to make a career out of being a housewife. That's never really been a dream of mine," she tells the mag.

While Lydia was flattered when the producers asked her to comeback next season, she wants to work on her own projects outside of the "Housewives."

"I want to build my brand outside of the Housewives -- I've always been really honest with the producers about that. I knew that while I was filming it that I probably wasn't going to be doing it again," she says.

McLaughlin will be just fine though, she recently launched her own jewelry line and has big plans for her Beverly Hills Lifestyle magazine.

"I definitely have plans to continue to sparkle fairy dust and be a light! I want to develop our own reality show about our magazine and all the glitz and glamour involved with publishing it," she tells Us.

While she may not be one of the O.C. stars anymore, she has made some solid friendships. "I still see Alexis and Gretchen," she says. "Ironically they're not on the show anymore!"

We will definitely miss Lydia next season -- are you sad to see her go? Tell toofab in the comment section below!