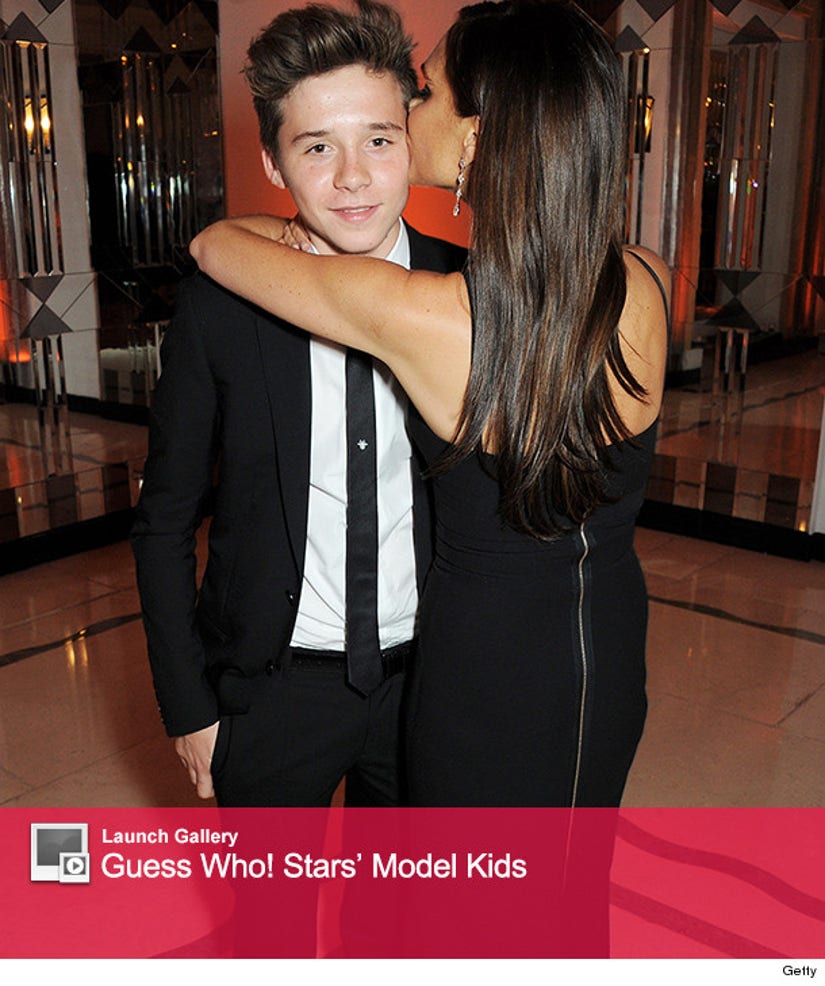 The Beckhams are a tight-knit family!

Victoria Beckham and son Brooklyn Beckham attended the Harper's Bazaar Women of the Year awards at Claridge's Hotel on Tuesday in London, England.

Victoria showed Brooklyn plenty of love and affection on the red carpet -- kissing, hugging and holding hands with her 14-year-old son. 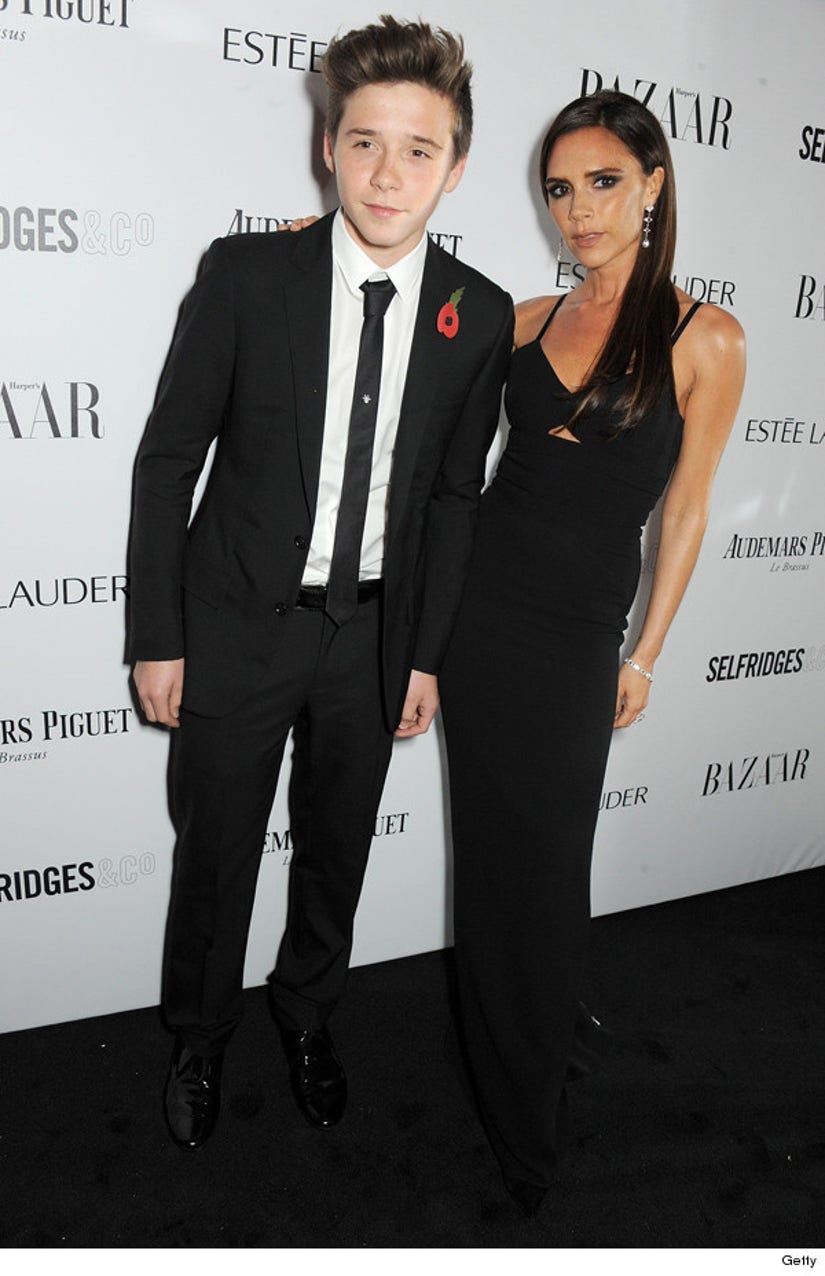 The former Spice Girl must have been in great spirits as she took home the Contribution to British Fashion award.

Victoria isn't the only family member dabbling in the fashion world, the 39-year-old's son Romeo Beckham recently modeled for Burberry.

Brooklyn definitely has his dad's good looks. We can see bright future for the Beckham boy in front of the camera as well!