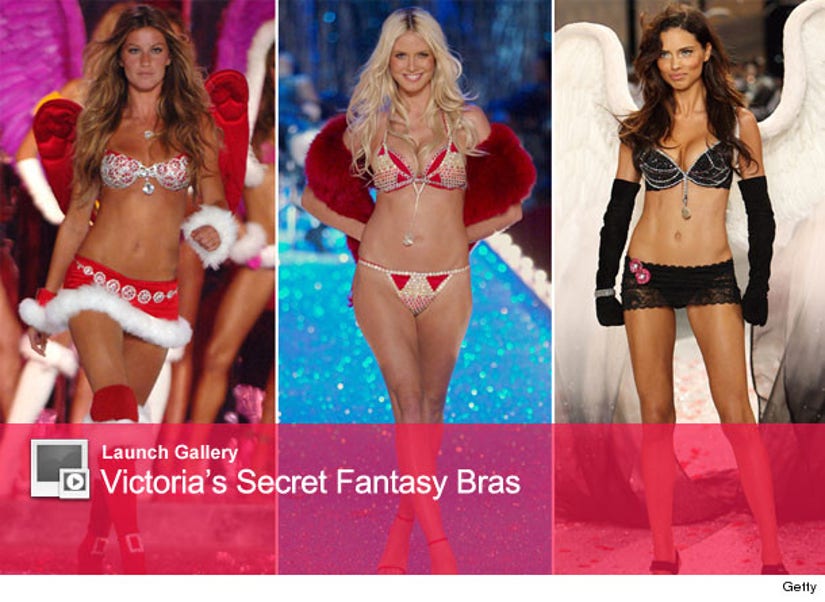 It's every model's fantasy -- to walk in a multi-million dollar bra at the Victoria's Secret Fashion Show.

Heidi Klum has worn more Victoria's Secret fantasy bras than any other Angel -- she had the honor in 1999, 2001, and 2003. Tyra Banks, Adriana Lima, Karolina Kurkova and Gisele Bundchen have all worn it twice. Gisele's 2000 Red Hot Fantasy Bra was worth a whopping $15 million -- the most expensive item of lingerie ever created!

This year's creation, dubbed the Royal Fantasy Bra, will be worn by a first-timer. But she's definitely a familiar face to fans of the brand. So ... who is it?

It's Candice Swanepoel! The 25-year-old South African beauty will wear the 4,200 jewel-encrusted piece, worth $10 million (more than the last four Fantasy Bras combined). 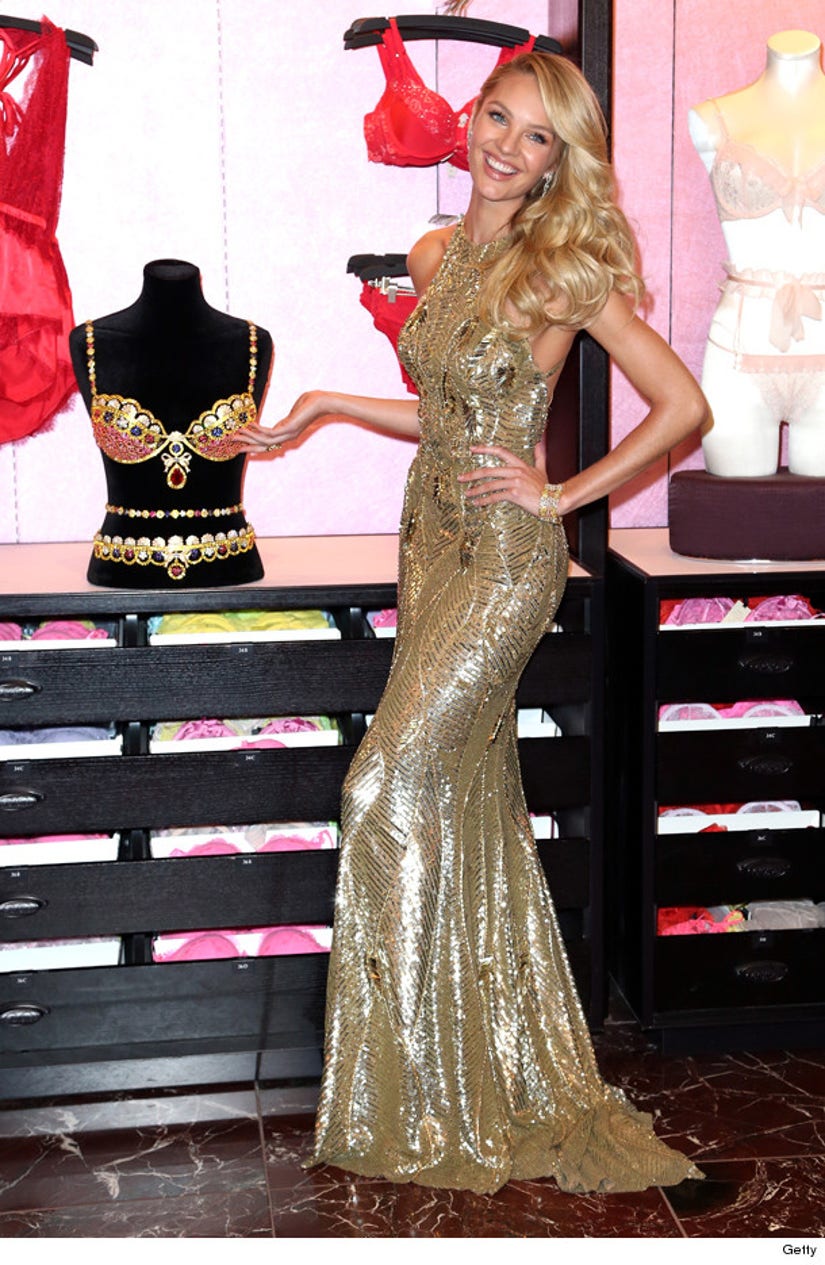 Candice showed off the Royal Fantasy Bra ahead of this weekend's annual Victoria's Secret Fashion Show in New York City. It'll air on CBS this December.

Click on the "Launch Gallery" to see the other Victoria's Secret Bras and the buxom beauties that get to wear them. As if you needed any more reasons to look at supermodels in sexy lingerie.