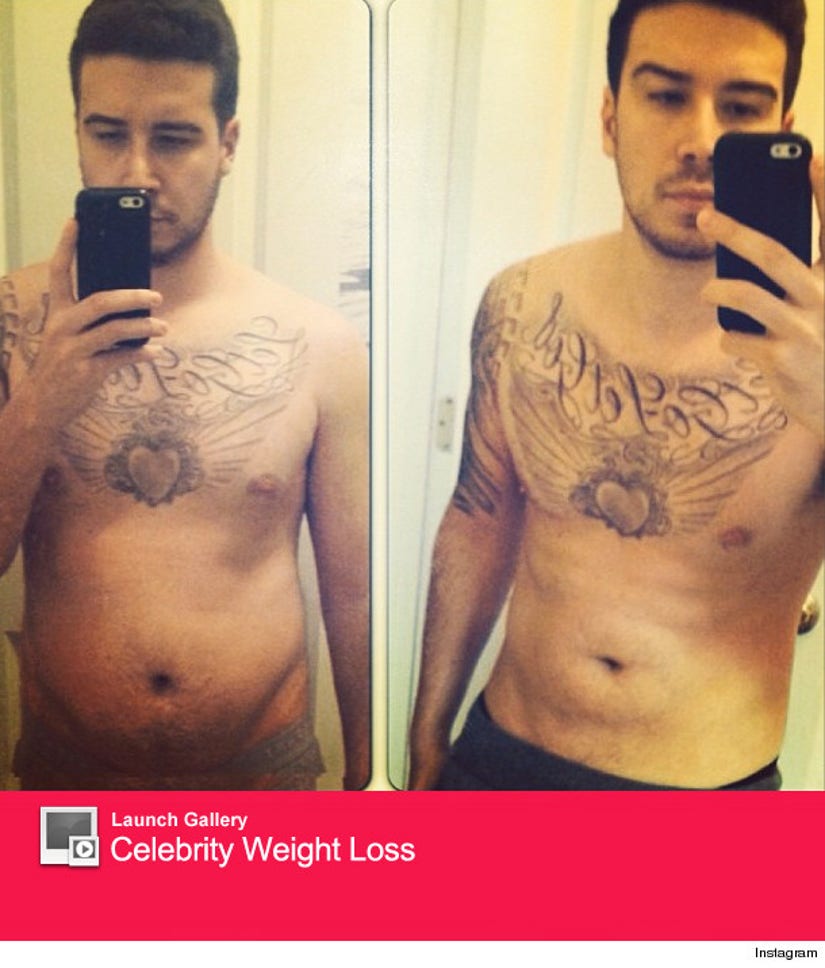 Vinny Guadagnino is putting the "G" back into "GTL."

The former "Jersey Shore" star showed off the results of his new fitness routine on Tuesday -- proving how far his body has come in just three weeks. And it's pretty impressive!

"One more for #transformationtuesday #instagramstraightflexin #nofilter #3weeks diet/cardio/lifting" he posted along with a couple pics of his shirtless torso.

His stomach and pecs are noticeably more defined in the After photo. We even see some abs there! 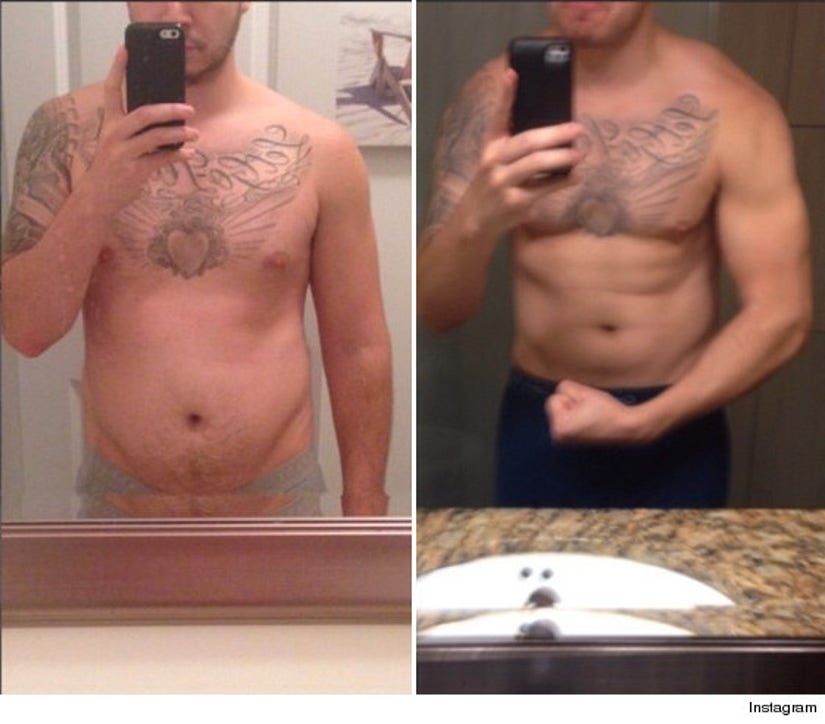 On top of his workout program, the reality TV star has also been on a cleanse -- and he has no plan of stopping his new routine anytime soon.

It hasn't been easy for him though. In another Instagram pic, he showed what kind of temptations he's faced along the way thanks to his very Italian family. 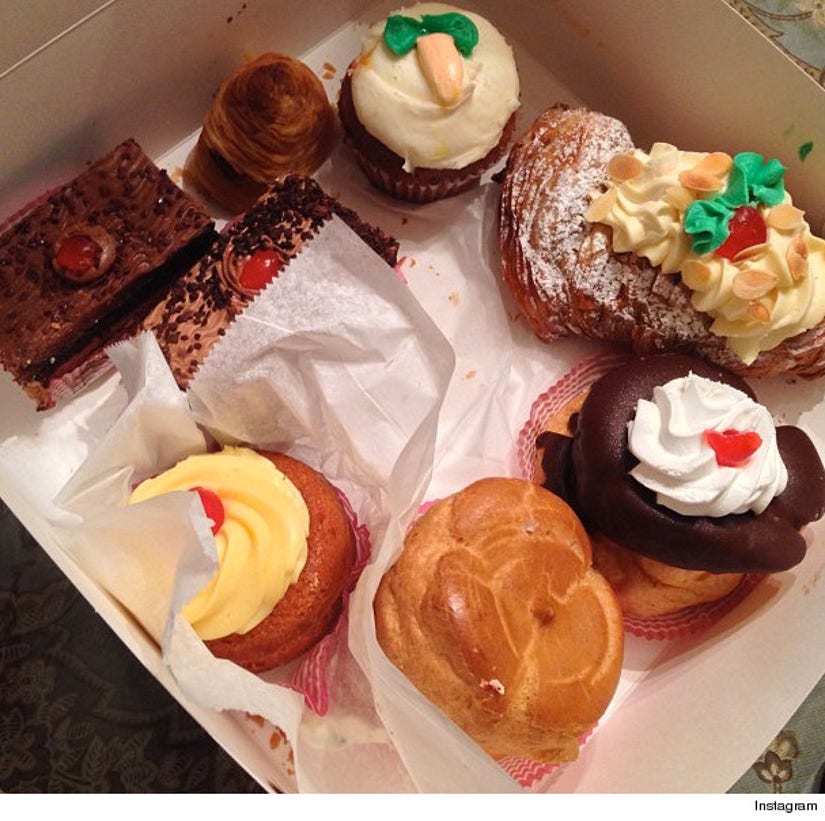 "This is what you have to look at while you do a 30 day cleanse in an Italian family. FML," he wrote with the very tasty looking photo.

Clearly, Vinny's program is working -- and we can't wait to check back in with him in another 3 weeks!