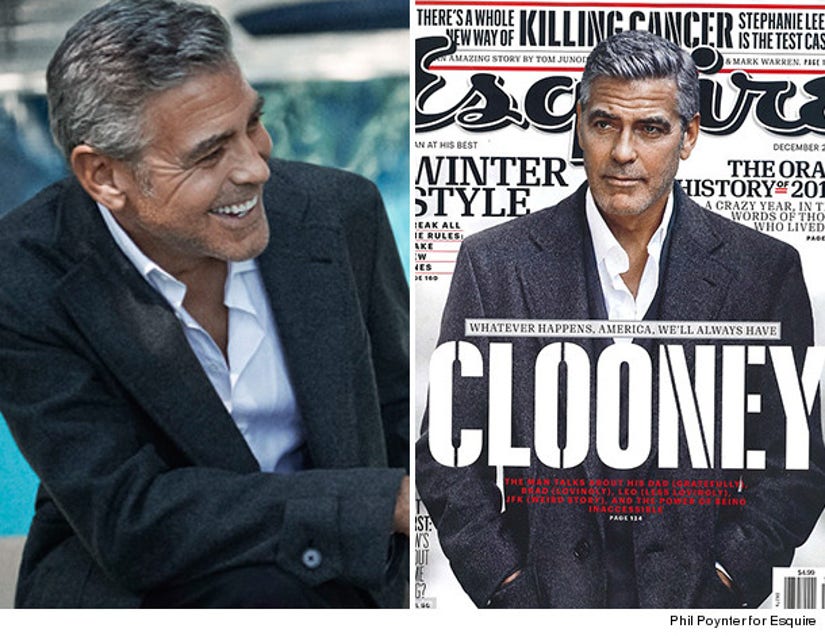 George Clooney is getting extremely candid about Hollywood!

The actor covers the December issue of Esquire magazine, where he opens up about a few of his famous friends and infamous feuds.

Clooney is pretty much a modern day renaissance man, he can do it all. From showbiz to sports, the actor is by nature a pretty competitive person.

Clooney recounts the time he played basketball with Leonardo DiCaprio -- where he and his friends beat "The Great Gatsby" star 11-0.

"I'm not great, by any means, but I played high school basketball, and I know I can play. I also know that you don't talk s**t unless you can play. And the thing about playing Leo is you have all these guys talking s**t," he tells the mag. 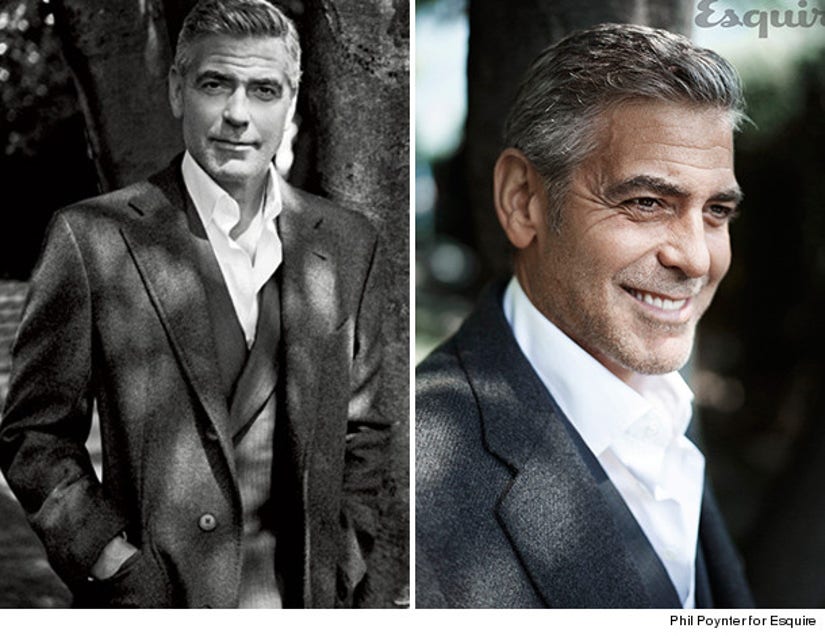 "And so then we're watching them warm up, and they're doing this weave around the court, and one of the guys I play with says, 'You know we're going to kill these guys, right?' Because they can't play at all. We're all like fifty years old, and we beat them three straight: 11–0, 11–0, 11–0. And the discrepancy between their game and how they talked about their game made me think of how important it is to have someone in your life to tell you what's what. I'm not sure if Leo has someone like that," Clooney confesses.

Leo wasn't the only star George gets candid about -- he also opens up about his feud with Russell Crowe.

Russell openly bashed Clooney along with a few other Hollywood heavyweights, calling the group of guys "sellouts." While George tried to diffuse the situation by making a joke out of the whole thing, Crowe took his public statements about the "Gravity" star too far. 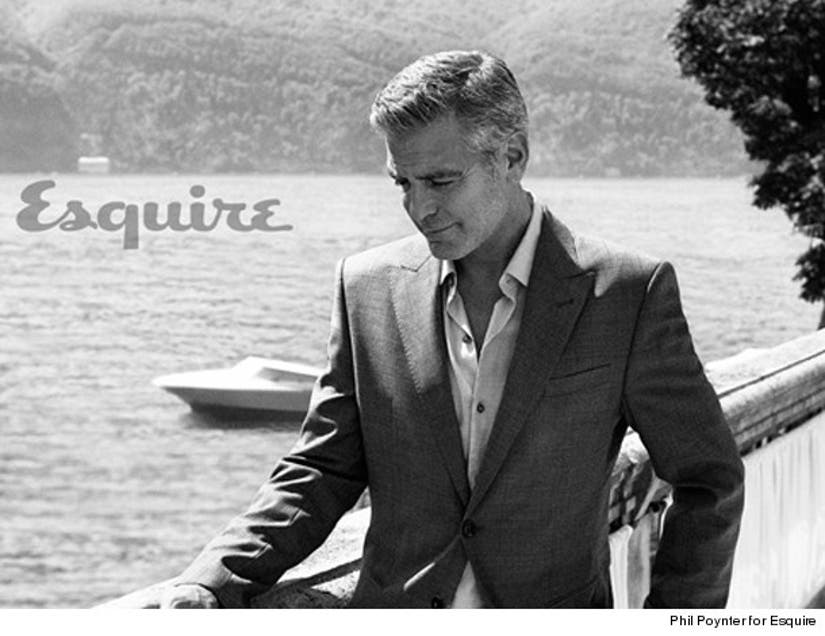 "The truth is that [Crowe] did send me a book of poems to apologize for insulting the s**t out of me, which he did. He picked a fight with me. He started it for no reason at all. He put out this thing saying, 'George Clooney, Harrison Fordand Robert De Niro are sellouts.' And I put out a statement saying, 'He's probably right. And I'm glad he told us, 'cause Bob and Harrison and I were also thinking about starting a band, which would also fall under the heading of bad use of celebrity.' And that's when he really went off on me," George explains.

'"Who the f**k does this guy think he is? He's a Frank Sinatra wannabe [Crowe said about George].' He really went after me. And so I sent him a note going, 'Dude, the only people who succeed when two famous people are fighting is People magazine. What the f**k is wrong with you?," the 52-year-old explains.

While George considered embarrassing the "Cinderella Man" at the BAFTA awards by reading some of his poetry on stage, he didn't win and decided to drop the whole thing. Later Crowe told Clooney, '"I was all misquoted,' and I was like, 'Yeah, yeah. Whatever,'" he reveals. 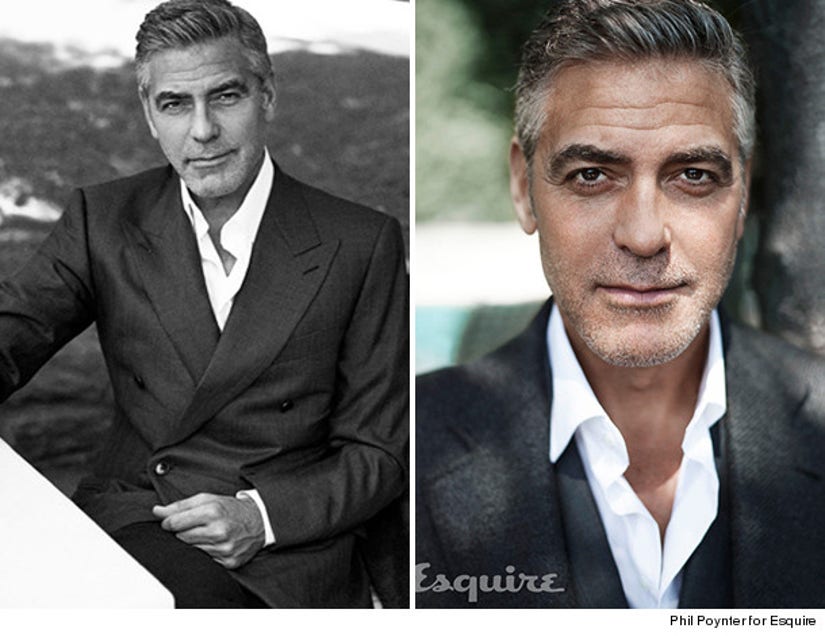 In addition to trying to always take the high road, George likes his privacy -- which is why you will never see him on Twitter.

"If you're famous, I don't—for the life of me—I don't understand why any famous person would ever be on Twitter," he tells the mag. "Why on God's green earth would you be on Twitter? Because first of all, the worst thing you can do is make yourself more available, right? Because you're going to be available to everybody. But also Twitter. So one drunken night, you come home and you've had two too many drinks and you're watching TV and somebody pisses you off, and you go 'Ehhhhh' and fight back."

We can definitely see why George doesn't use social media. What do you think of the actor's interview with Esquire? Tell toofab in the comment section below!

Make sure to check out Esquire.com for Clooney's full interview with the mag!