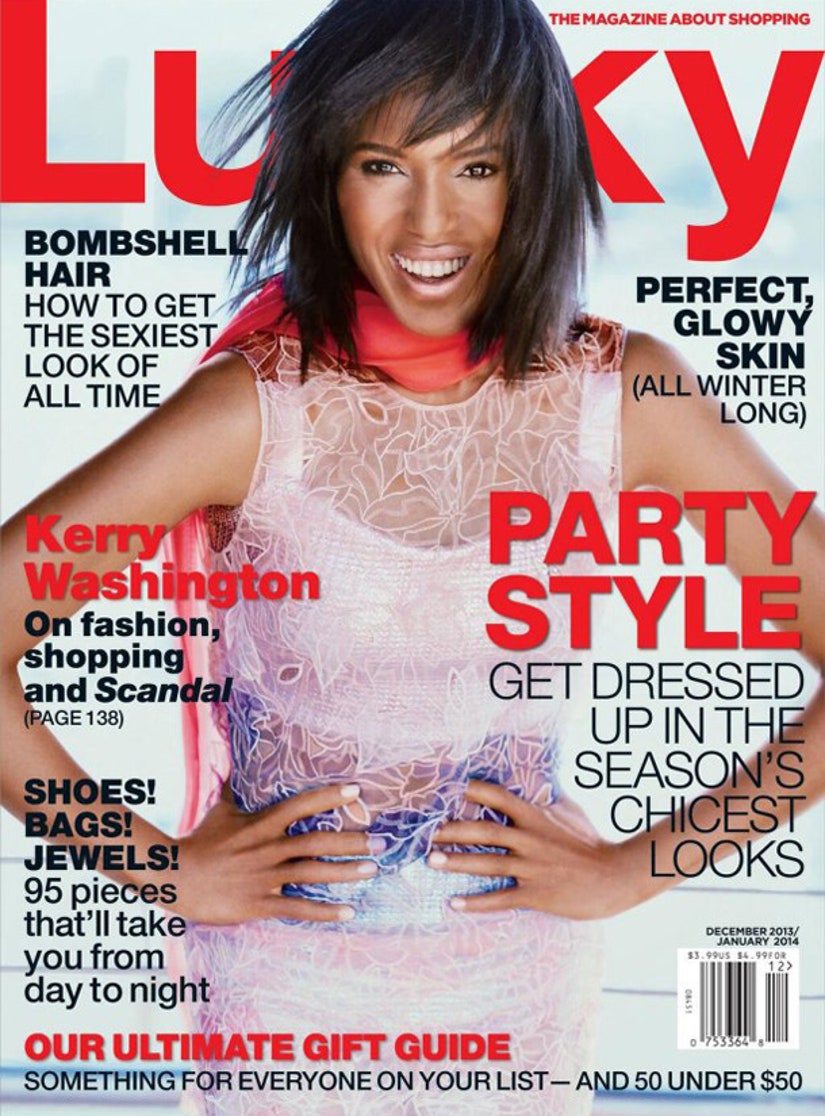 A mini-"Scandal" is brewing over Kerry Washington.

The actress was proud to tweet out a sneak peek at her new Lucky magazine cover earlier this morning -- but once fans got a look at the pic, many were left asking "Who is that?!"

With that makeup, hair-styling and strange dress, Washington simply doesn't look like herself.

But who's at fault here? Is it a Photoshop fail ... or is the stylist to blame? 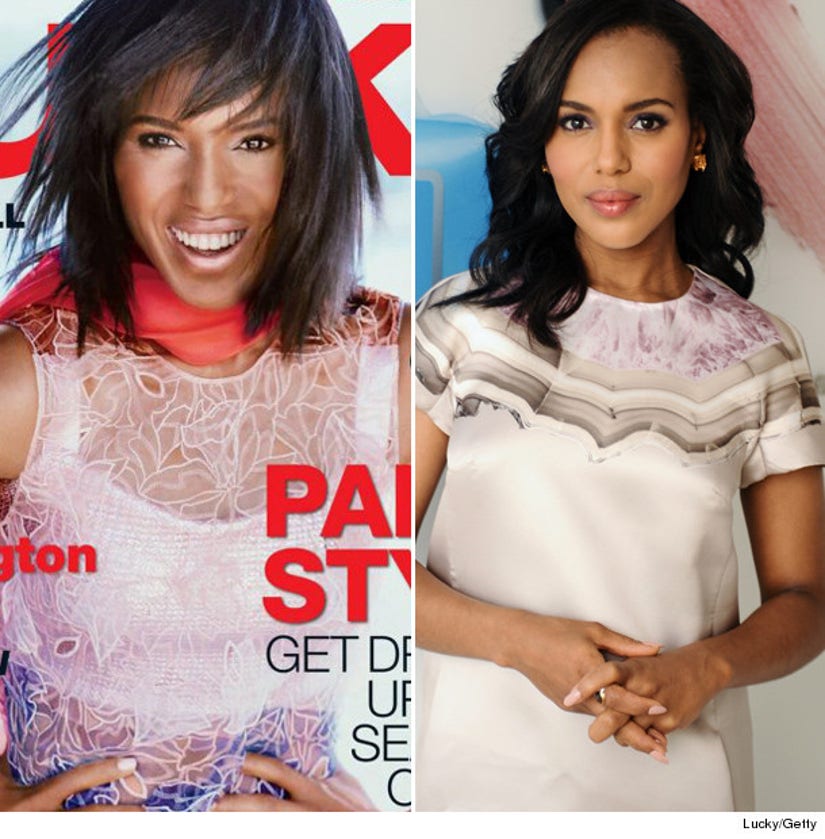 We reached out to the magazine for comment, but so far haven't heard back.

This isn't the first time Lucky's come under fire for one of their covers. Last year, their Britney Spears spread sparked an Internet backlash after she appeared to be wearing a cheap wig in the pics.

The magazine later apologized for the fiasco, saying "Thank you all for sharing your thoughts on our cover! As always, we will share with our team and we're sorry to have let some of you down."