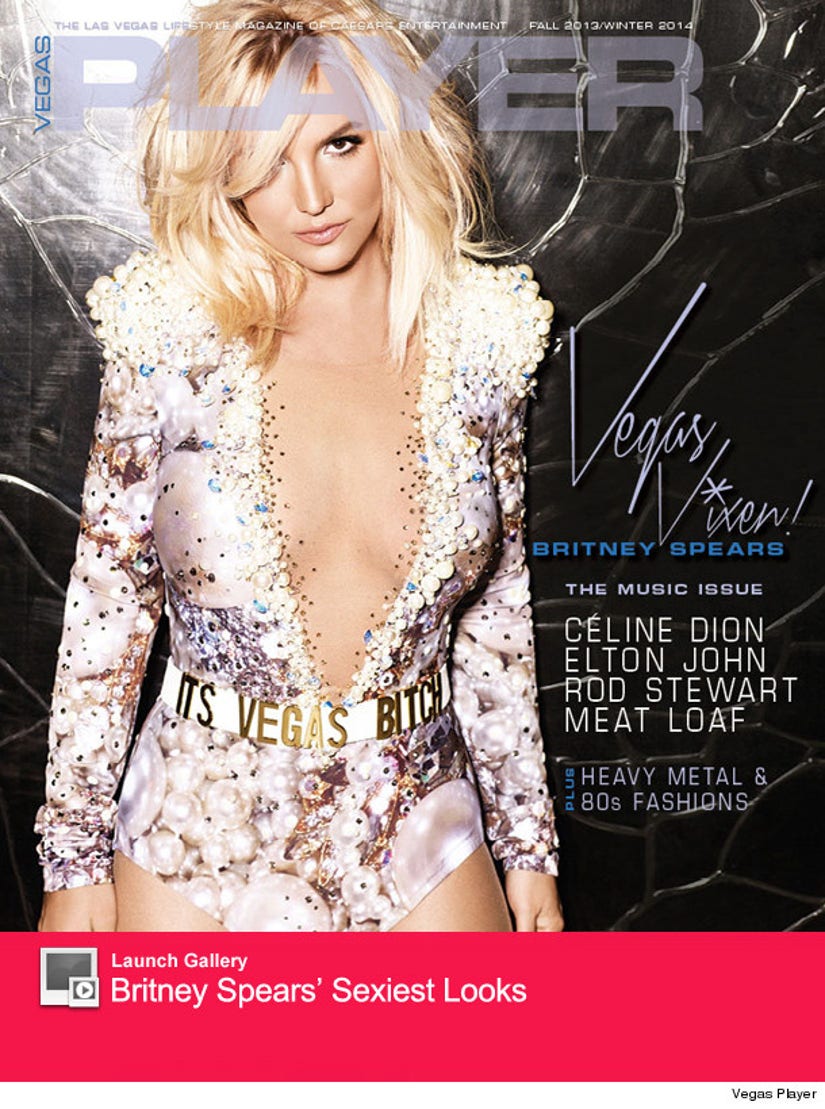 With her Las Vegas residency on the horizon, Britney Spears is doing more interviews than ever before ... and, after 15 years in the biz, she's still got a lot to say.

The usually private star is opening up in the latest issue of Vegas Player magazine, where she also shows off her enviable bod in a new Sin City-inspired leotard.

So, what's she talking about now? Paparazzi, her "surreal" teenage years and why she's more sore than ever.

"I'm from a small town and I wasn't expecting anything," she says of gaining massive fame when she was just a teen. "When it happened, it was kind of surreal. It was like a dream that I never woke up from."

"It's important to have a group of people around you who can keep you down to earth," she adds. "It's a mind-altering experience when you become a pop star at such a young age. Some people are made for it and some people aren't. If you keep good friends around you and stay grounded, you'll be O.K." 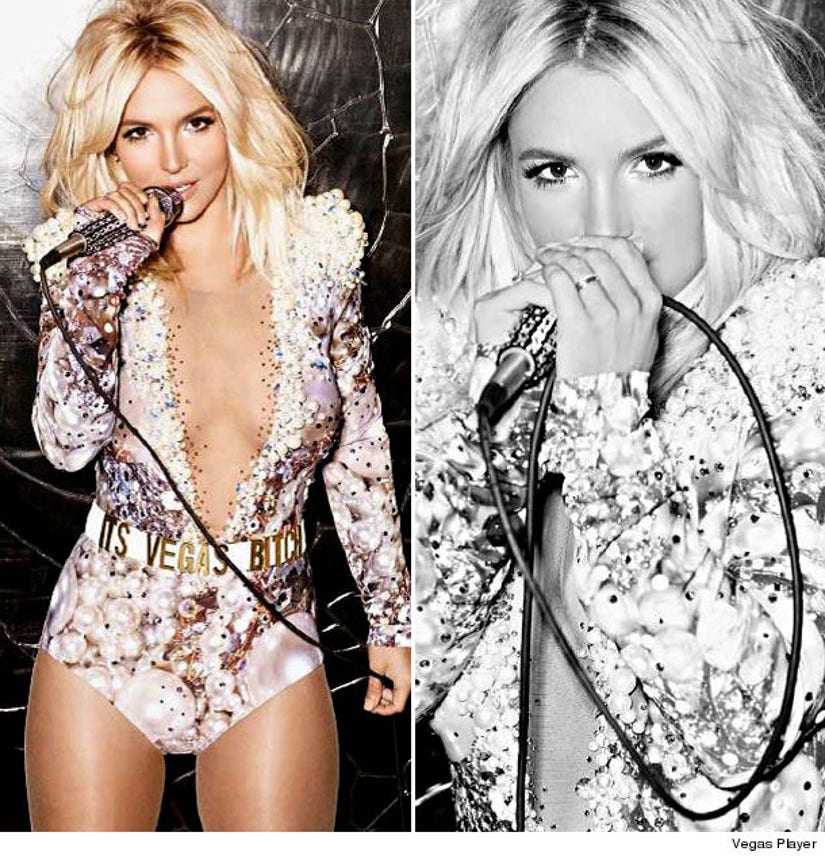 One thing that comes along with massive fame is major paparazzi attention -- something Britney knows firsthand.

"I'm actually really shy. I don't like having my picture taken," she tells the mag. "I don't like the attention, but it's something that comes with success. I've accepted the paparazzi are going to be there; I just try to wear the same thing every day so I become uninteresting."

Something else she tries to ignore: Tabloids.

When asked if she reads them, Britney says "I've never done that. I know there is rude stuff out there, but I choose not to be a part of it. It's all kind of silly."

The rest of the interview is focused on her upcoming Planet Hollywood show, "Piece of Me" -- which she promises to bring "to the next level."

"I have not been this sore in my entire life," she says. "When I started working out, I was sore for like, three days. I could hardly move. I'm really challenging myself with the choreography!"

We'll see how it all turns out when her residency kicks off December 27th in Las Vegas!