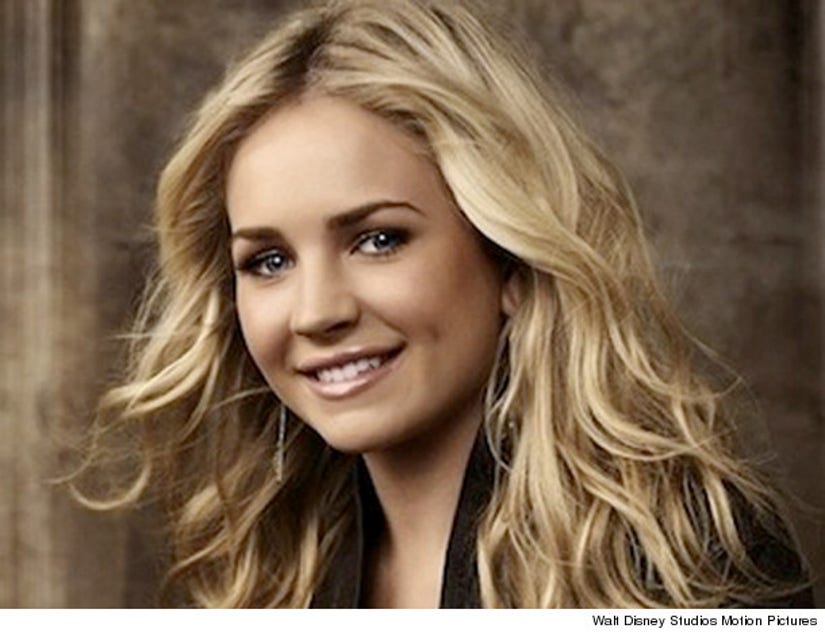 toofab's Rachel Hoffman sat down with the actress at a recent press day for her upcoming movie, "Delivery Man" -- where Britt revealed she watches the Fox reality show "like a mad woman."

So, who's she rooting for? 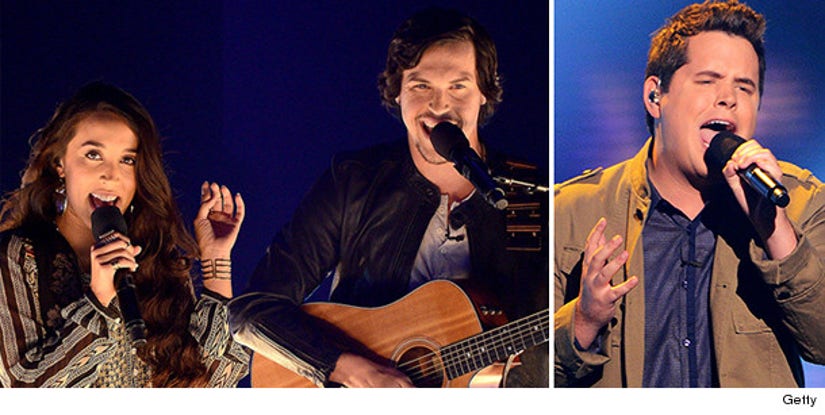 "I love Tim Olstad! (right)" Britt said. "I was really hopped up on one of his performances, so I was tweeting about him like crazy."

"When he almost got kicked off, I was like, 'What is 'X Factor' thinking?'" she continues. "So, then he tweeted me and I had to retweet him. So, now it's just a brand new relationship."

But, Tim has some fierce competition! Britt has another favorite: Adorable duo Alex and Sierra.

"Alex and Sierra! I mean ... I love them!" the blonde beauty revealed.

One "X Factor" act will be sent home on Wednesday, and two more acts will say goodbye on Thursday. Will Britt's favorite acts make the cut?

Tell toofab who you're rooting for in the comment section below. "Delivery Man" hits theaters November 22.