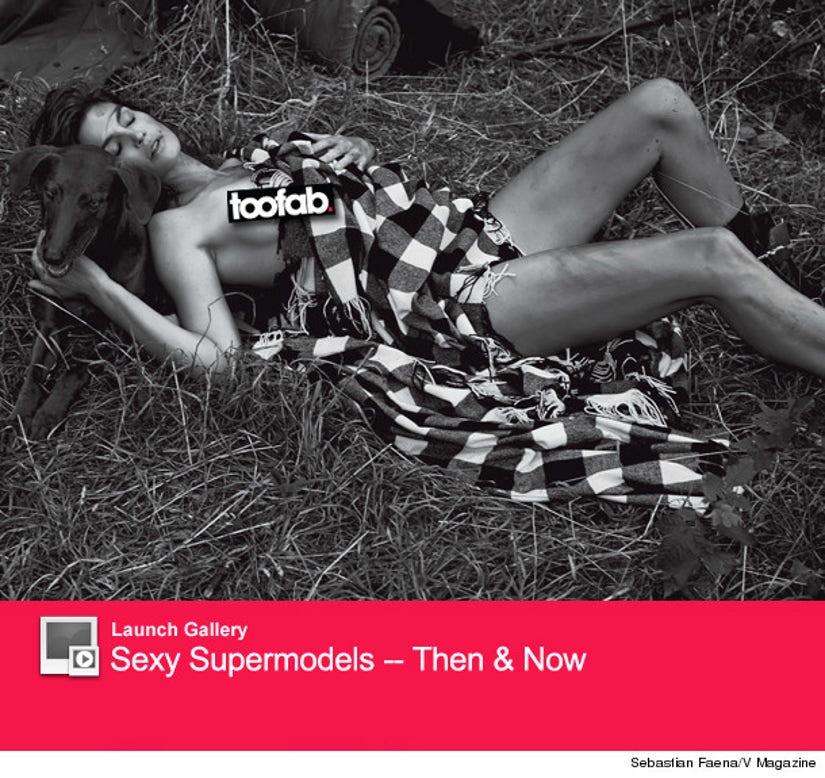 Cindy Crawford is back in the buff -- modeling in nothing more than a strategically-placed blanket!

The 47-year-old supermodel looks incredible in a new menswear shoot for V Magazine, showing off her ridiculous physique in various states of undress.

Cindy, now a mother of two, tells the mag about some of her riskier career moves -- but it sounds like she doesn't have that many regrets.

"I'll try MTV, that sounds cool. But my agents were telling me not to do it. They said I could make more money doing other jobs," she says. "But they were wrong, and 'House of Style' opened a lot of doors."

"When I did Playboy, it was a big deal because I was also in Vogue," she continues. "I trusted [photographer] Herb Ritts, which is why I did it. So those things worked out in my favor, and it gave me the confidence to go and do other projects."

"But not everything worked out," adds Cindy. "I did a movie that was successful for me personally, but not successful in many other ways." We're guessing she's talking about her film debut, "Fair Game" -- a flick that was panned by critics.

You can see (a lot) more of Cindy when her fashion spread in V Magazine hits newsstands November 14. 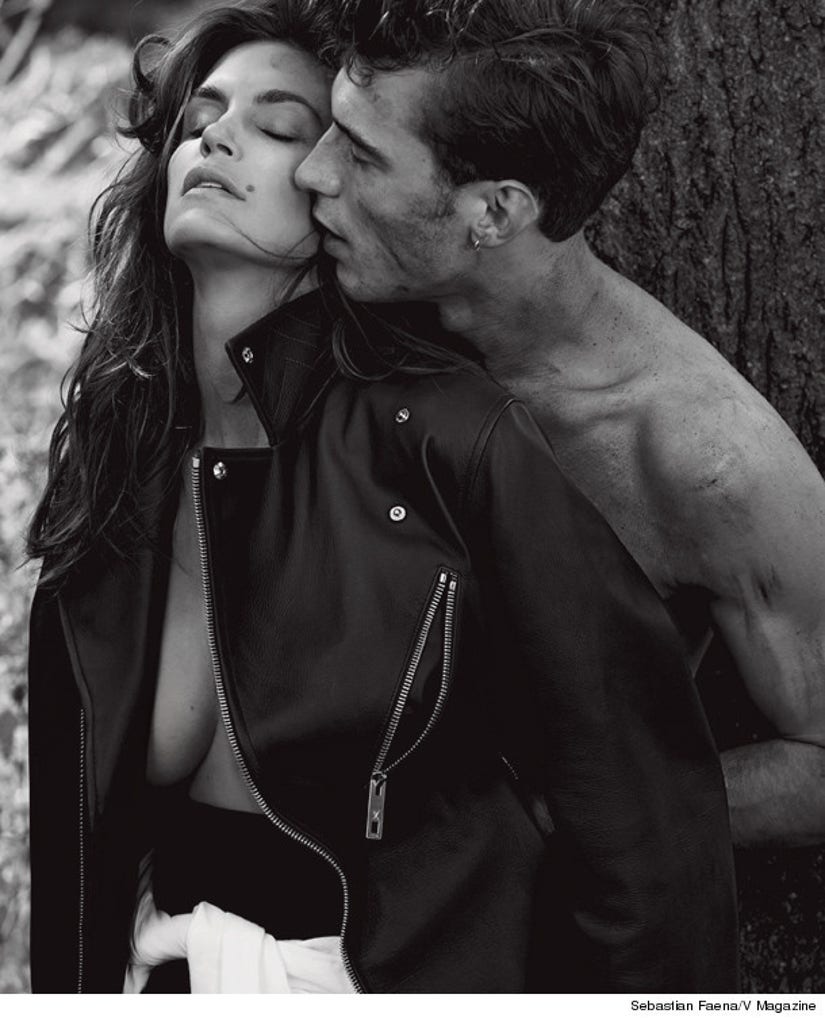