Another YA adaptation is heading to the big screen -- and we've got the first look at the brand new trailer.

Shailene Woodley stars as Tris in "Divergent," a futuristic thriller based on the bestselling novel by Veronica Roth.

With its dystopian setting, training montage and hints of a romance between Shailene and Theo James' characters, there will definitely be comparisons made to "The Hunger Games" -- but is there enough to set the two movies apart?

"In a future world where people are divided into distinct factions based on their personalities, Tris Prior is warned she is Divergent and will never fit into any one group. When she discovers a conspiracy to destroy all Divergents, she must find out what makes being Divergent so dangerous before it's too late."

The film carries a killer cast, including Kate Winslet, Maggie Q, Ashley Judd and Miles Teller ﻿and comes with a strong, built-in fan base.

For all you newcomers, does this trailer have you intrigued? And for the fans, is that what you were hoping for? Sound off below! 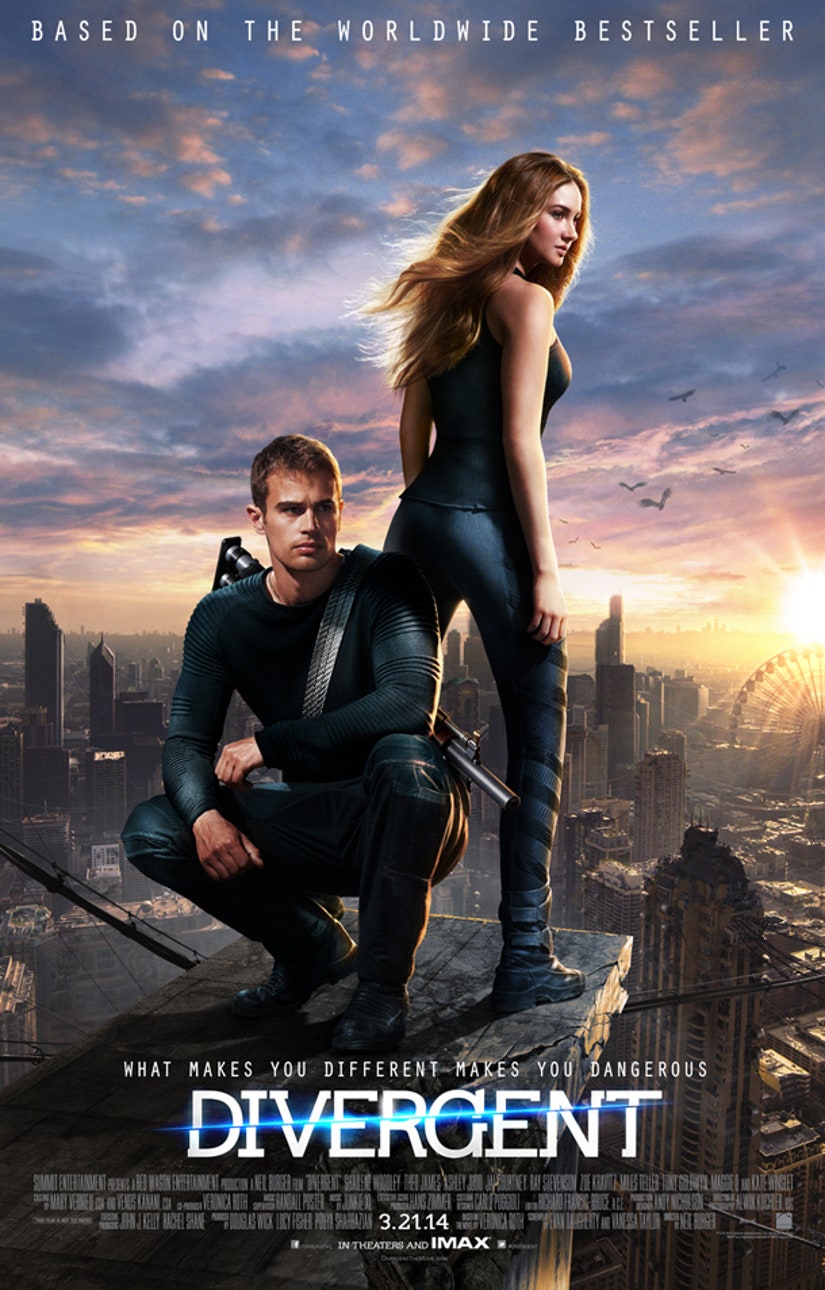