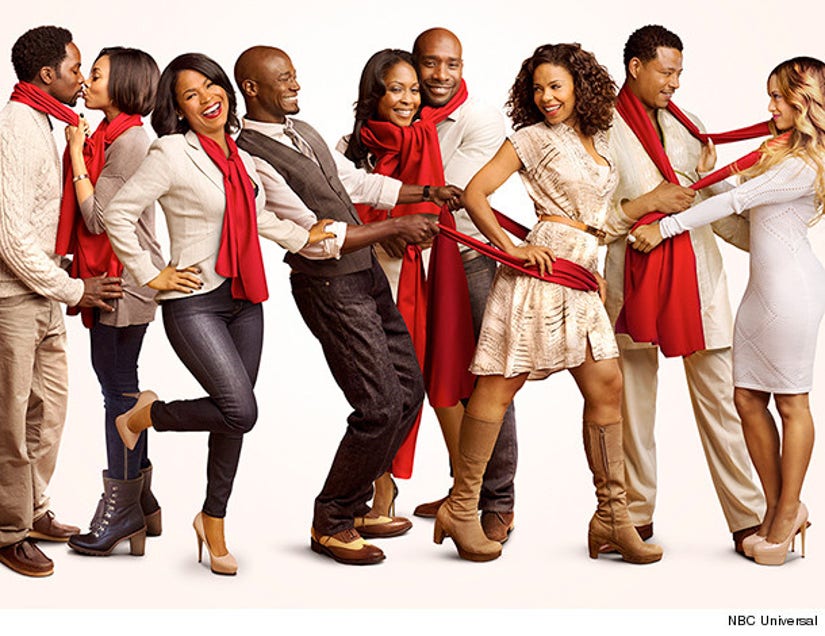 "The Best Man Holiday" is the long-awaited next chapter to the late-90s classic comedy, "The Best Man," which followed the interlocking stories of eight friends, struggling with the ups and downs of love, marriage and friendship. When these college friends reunite after 15 years, they discover just how easy it is for long-forgotten rivalries and romances to be ignited.

"The Best Man" movie franchise is known for its witty writing, but the characters' enviable wardrobe also deserves to be in the spotlight. The eight main characters all have distinct personal styles, which are brought to life by costume designer Danielle Hollowell. toofab's Rachel Hoffman got the scoop on the cast's style secrets!

Holloway breaks down each character's style: 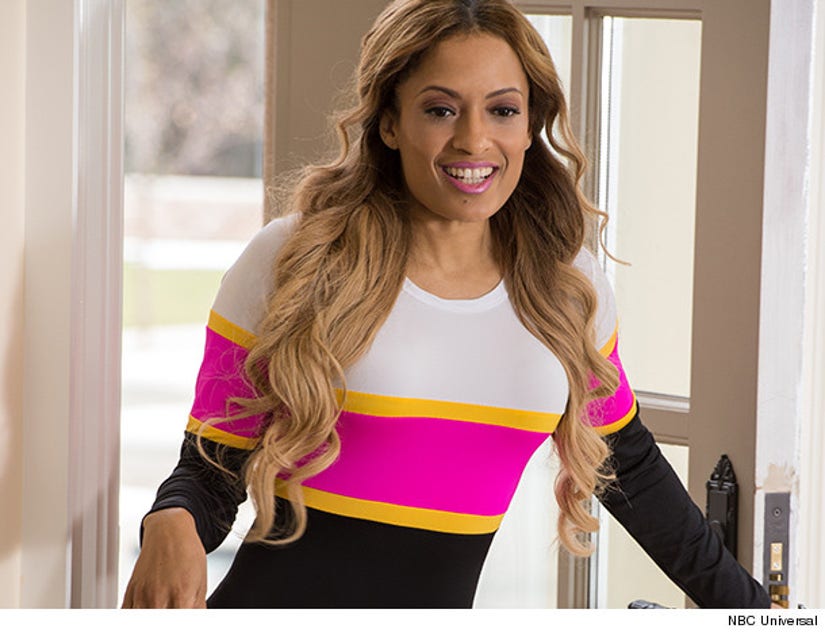 Shelby, played by Melissa De Sousa, uses sex appeal to get what she wants. As the ex-wife of Julian Murch, Shelby's claim to fame is being cast on the "Real Housewives of Westchester." According to Hollowell, Shelby's mantra is "the higher the heel, the closer to God." "She was the most fun to dress because she was totally over the top." Hollowell explained. "She had at least five different fur coats that didn't make the cut." 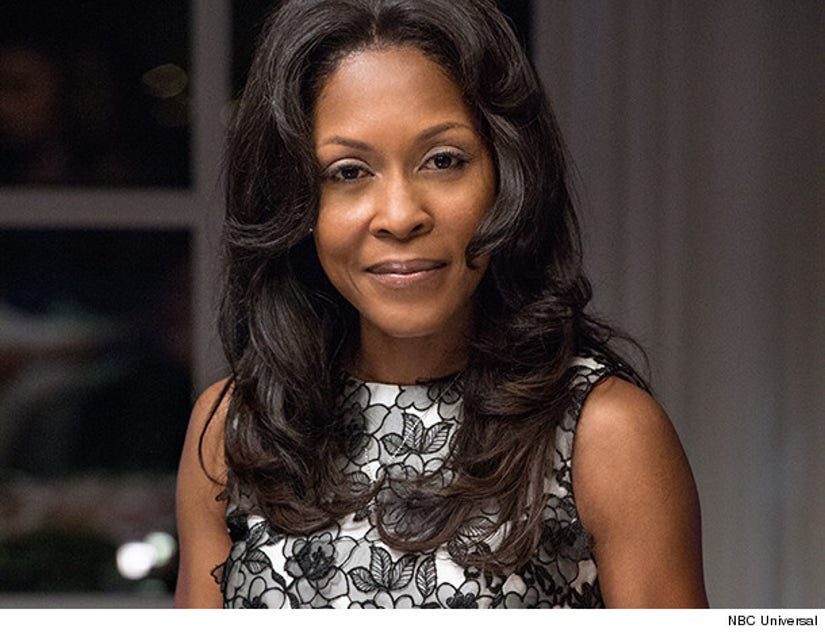 Mia, played by Monica Calhoun, wears the perfect outfit for every occasion. Hollowell used Michelle Obama as a source of inspiration for Mia, the wife of NFL stud Lance Sullivan. She used a muted color palette and transitioned into paler tones as the movie progressed. (There's a reason for the toned-down style, but we aren't going to spoil the plot!) 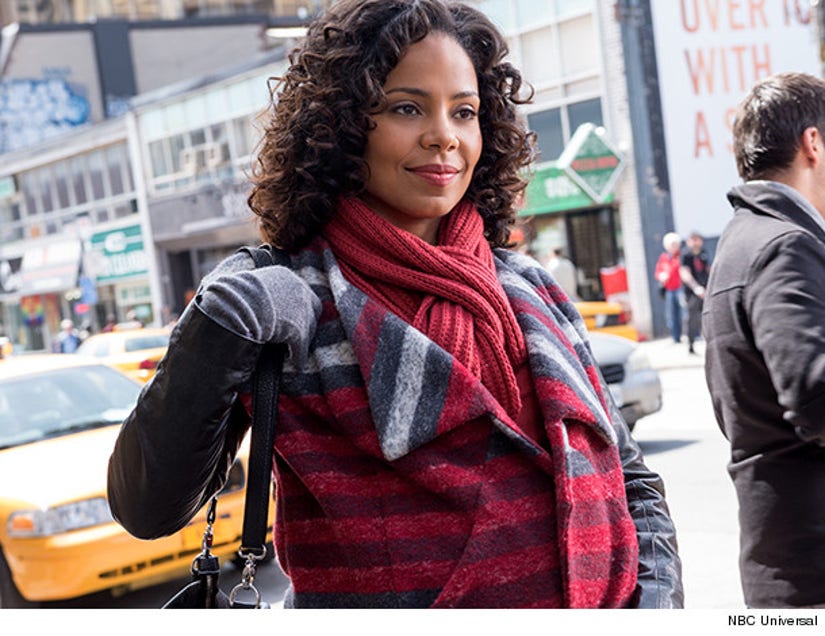 Robyn, played by Sanaa Lathan, is up for anything and doesn't let her growing baby bump get in the way of her signature style. Hollowell described her clothing as "unpredictable, serious, sexy and funky." 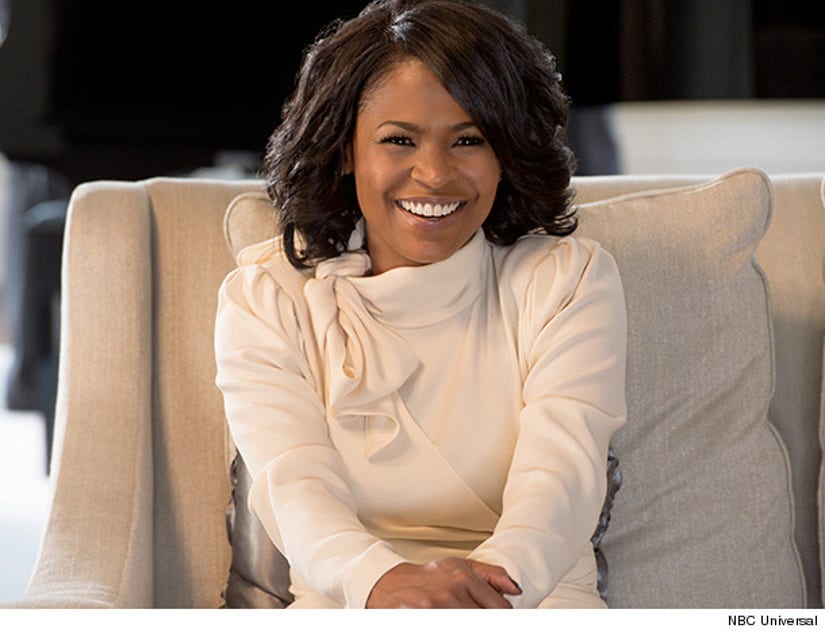 Jordan, played by Nia Long, is very aware of how she presents herself. As an extremely successful business woman, Jordan makes sure that her style reflects her strength. Hollowell shopped for special pieces, including a vintage Alexander McQueen suit, layered in organza, lace and tulle. Her style definitely stands out on the big screen, making Jordan one of the best dressed in the group. 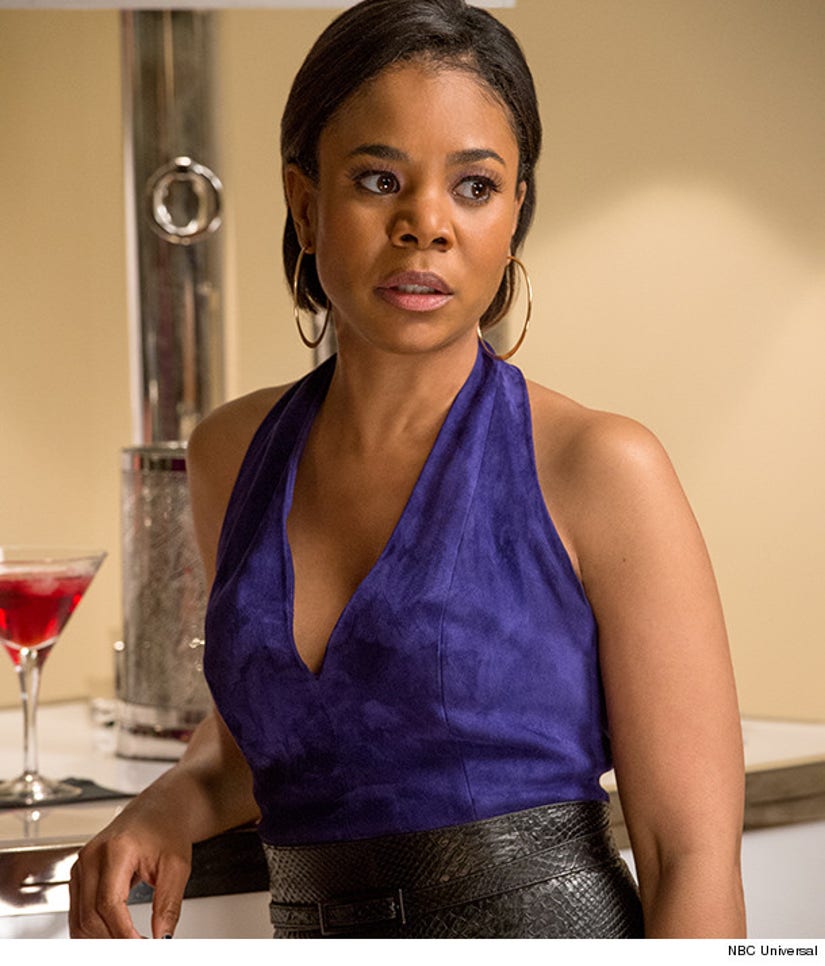 Candace, played by Regina Hall, had the biggest personal transformation. As a stripper turned wife, mother and professional, she has developed a more balanced, practical sense of style. Hollowell said Candace's clothing is "the most normal" and accessible. Her style is sensible and fun, with a little bit of edge. 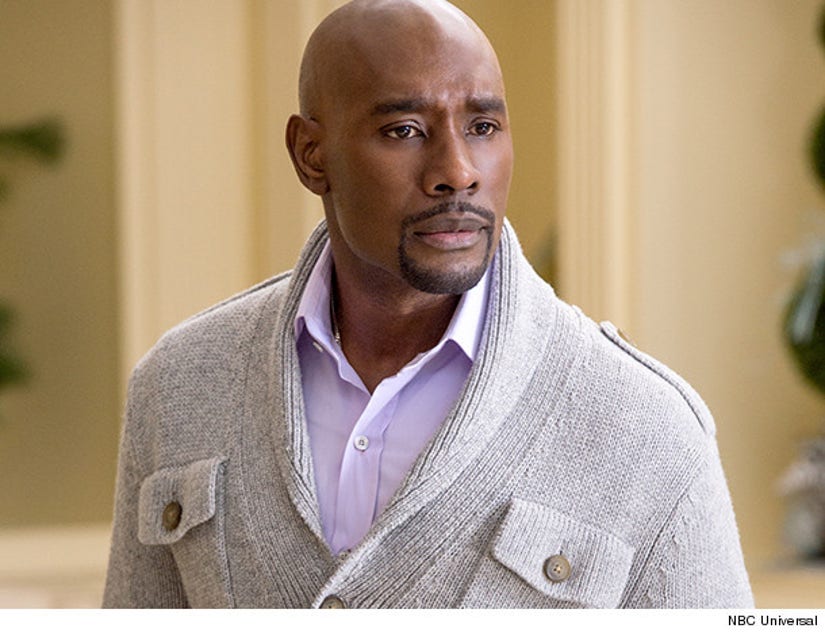 Lance, played by Morris Chestnut, wears clothing that can transition from field to family. He's a leading player in the NFL whose priorities are God, family and football. Hollowell said his clothing was custom-made to fit his very fit physique. She even had to make his football uniform from scratch! 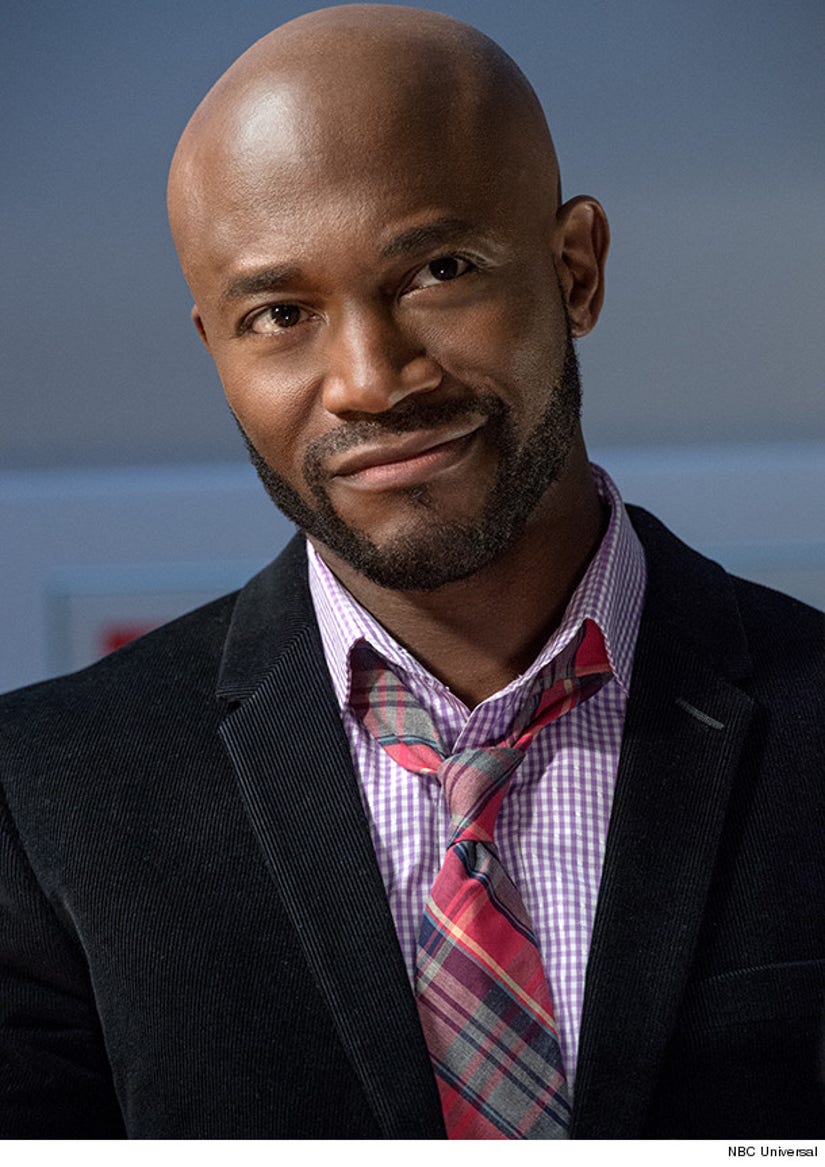 Harper, played by Taye Diggs, has the most accessible sense of style. Hollowell wanted to create a wardrobe with lots of color and texture that could be easy for anyone to emulate. "I feel like a lot of people identify with him, and I wanted his clothing to reflect that," she explained. As a struggling author, Harper doesn't have a lot of money to spend on his clothes. He wears colorful clothing to express himself. 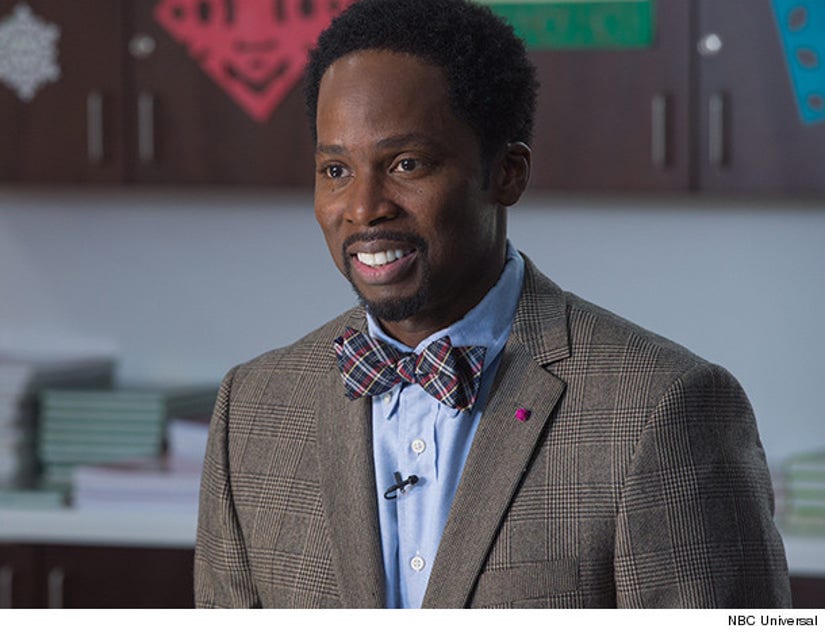 Julian, played by Harold Perrineau, wears clothing that reflects the importance of his work as a mentor and role model. Hollowell drew inspiration from " Black in America," a documentary that examines the culture of black families in America. She paid close attention to the way college professors and students describe how they want to be perceived. 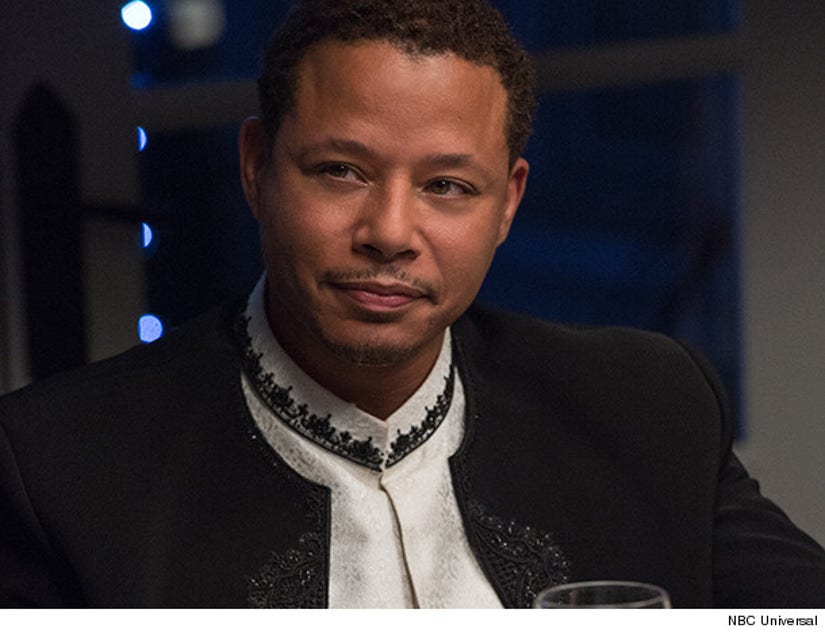 Quinton, played by Terrence Howard, is a free spirit whose style is strongly influenced by his world travels. Hollowell described him as "the special one." "He uses what he sees in other cultures and he incorporates that into his own clothing," she said. His wardrobe is often one-of-a-kind, including a custom-made Indian kurta, a shark tooth necklace and vintage boots. He also wore a scarf on his wrist for a fun pop of color!

We love these designer styles, but how can we create the same look for less? Hollowell suggested shopping at Zara and Topshop for trendy items and picking up classic pieces at J. Crew and Banana Republic. Another tip? Look up sample sales in your city to find one-of-a-kind clothing at bargain prices.