Courtney Stodden is full of wisdom these days.

The 19-year-old former teen bride has been filling her plate with post-split interviews ever since breaking up with her 52-year-old husband Doug Hutchison -- and this new one may be her best yet.

Check out the highlights in the video above.

"I've learned I need to be 19, I need to do what regular girls do," she says in the interview, while fully acknowledging that she doesn't look like most "regular" 19-year-old girls. "I think that goes along with maybe not judging a book by its cover. I think it's healthy for me to focus on me."

She also shot down rumors that she's working on a book or a new reality show, saying "I want to focus on kind of starting over again."

Bethenny definitely put some pressure on the young star, who handled the tough questions a lot better than Omarosa did on the show last month.

Do you think she's being genuine? Watch the video above and then sound off below! 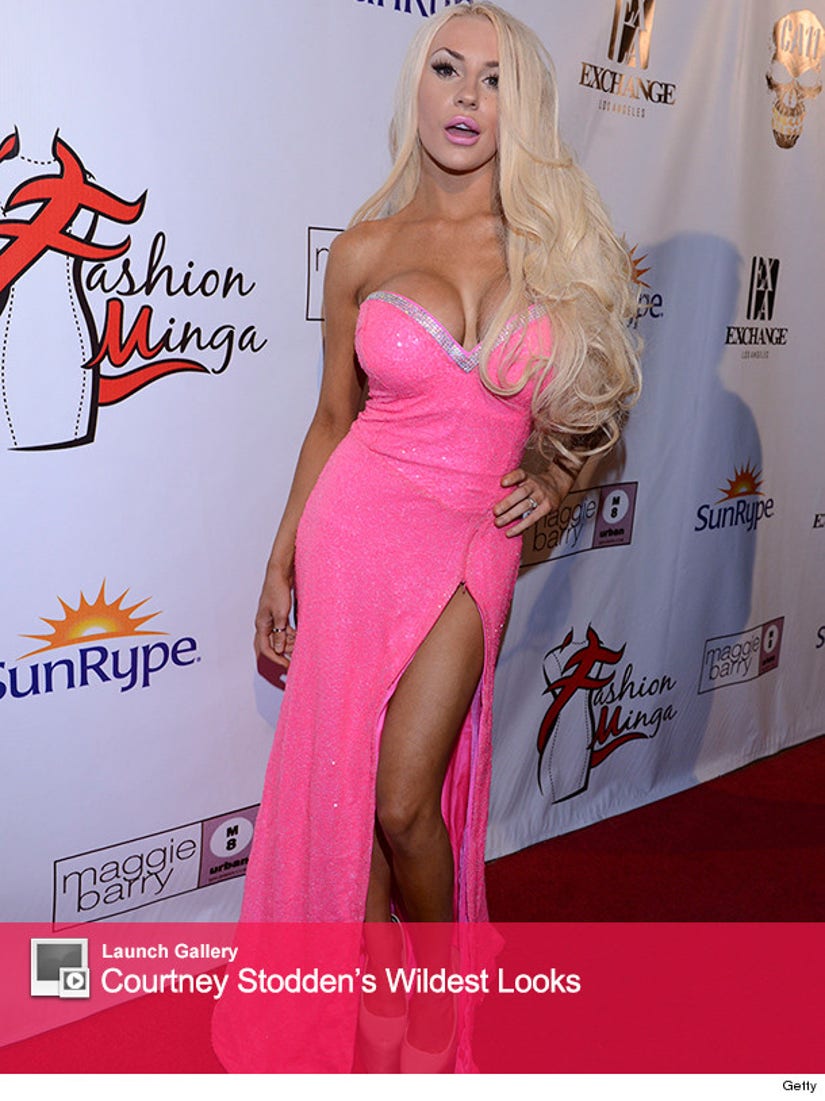