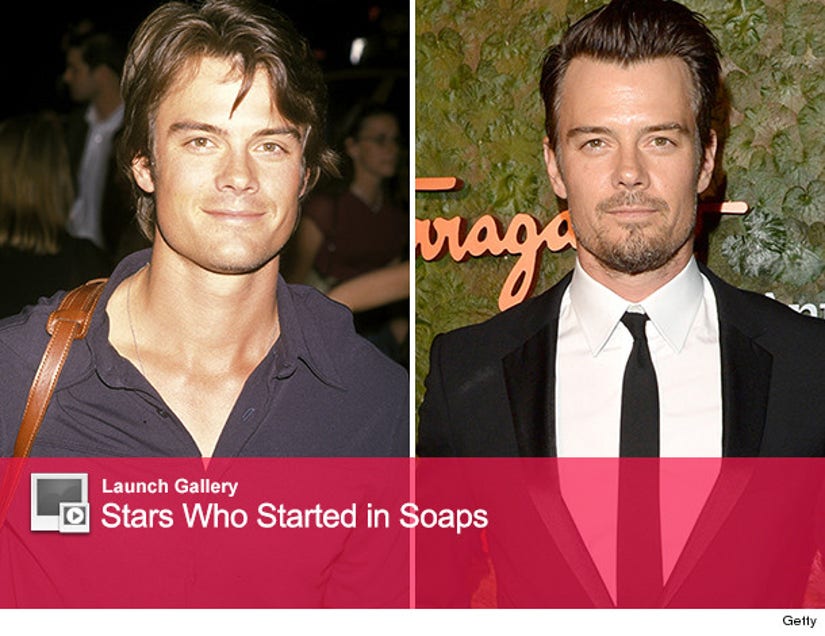 The "Transformers" star, who's celebrating his 41st birthday today, seems to be getting better with age.

Josh has become one of Hollywood's best leading men. He's made all the ladies swoon in a series of romantic comedies, including "Safe Haven" and "Win a Date With Tad Hamilton."

The actor's career continues to flourish -- he's starring in upcoming films "Don Peyote," "You're Not You," and "Strings."

The new mom took to Twitter on Thursday to post a special birthday message from Axl with the caption, "HAPPY BIRTHDAY DADDY!!!!" Check out the adorable snapshot! 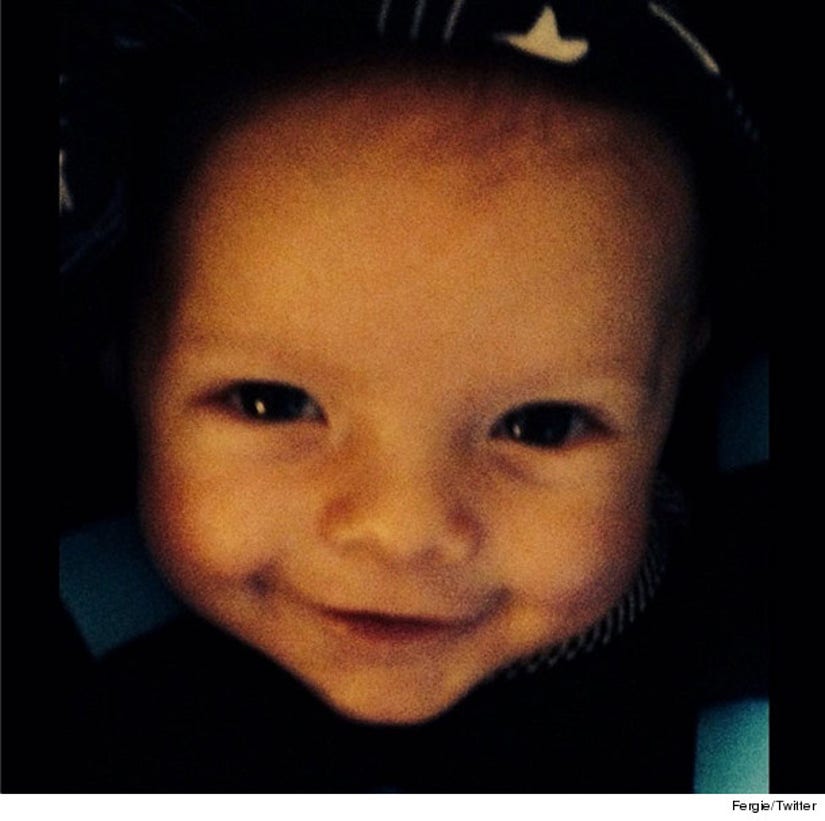 As the handsome actor settles into his early 40s, it's hard to ignore his past. In fact, he beat out Ashton Kutcher for the title of "Male Model of the Year" in 1997. This modeling battle is something the Hollywood hunks still talk about!

"We joke about it all the time," Duhamel told omg!. "When I see him, we always have a good laugh about it. We were so into it. We thought we were so cool. It was a real-life 'Zoolander.' We went two different ways. He like immediately shot to stardom after ... He did a big Calvin Klein campaign and 'That 70s Show,' and I struggled for a number of years."

﻿He began his acting career as an extra in music videos for Donna Summer's song, "I Will Go With You" and Christina Aguilera's hit, "Genie In a Bottle" in 1999. Later that year, he landed the role of Leo du Pres on "All My Children."

So many Hollywood A-listers started out on soap operas. Click "Launch Gallery" above to see other stars who started on daytime TV!