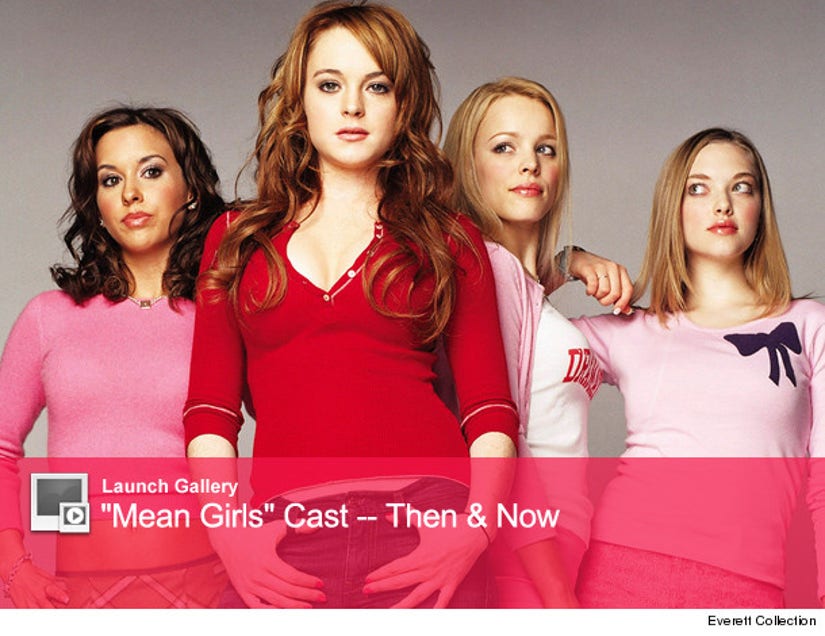 Rachel McAdams starred in "Mean Girls" as the fabulous yet cruel Regina George. While she may have played the bad girl onscreen, Rachel is really a sweetheart.

Since working on the high school comedy, McAdams has gone on to star in love stories like "Midnight in Paris" and "The Vow."

Most recently she played the adorable Mary in the time-traveling movie "About Time." The gorgeous actress continues to steal the screen and some hearts.

Rachel dated "The Notebook" costar Ryan Gosling for three years (2006-2008) and during that time the pair got engaged twice(!).

The actress was most recently linked to actor Michael Sheen, but reports surfaced in May that the (private) couple had called it quits after two years together.

We're sure Rachel will be just fine -- she does have five films in production at the moment!

Find out how the rest of the cast has fared since working on the hilarious flick by clicking "Launch Gallery" above!