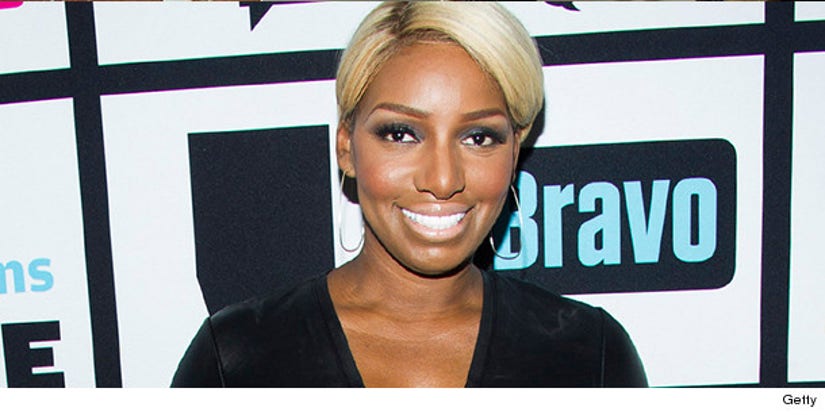 NeNe Leakes was hospitalized on Monday, and the reality star says she's “blessed to be alive.”

She posted a TwitPic of herself in a hospital bed on Monday with IVs in her arms along with the caption, "My arms are hurting wit these IV's #blessedtobealive." 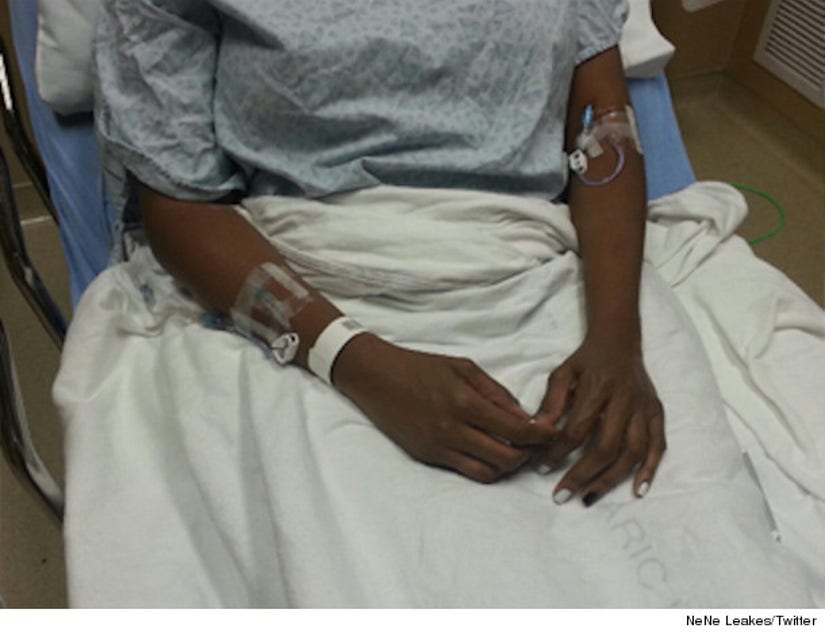 Now, NeNe is setting the record straight after rumors swirled that she had a heart attack.

"Contrary to published reports I did not have a heart attack," she wrote on her website. "After some routine tests I was diagnosed with blood clots in my lung. I'm told this happened to me because of the constant traveling around the country that I do for my job.”

The “Real Housewives of Atlanta” starlet added, "I'm thankful to be alive as the doctor advised me that most people don't recognize the symptoms of blood clots and don't go to the doctor and that's when the big problems start happening."

We hope NeNe is on the mend!

Are you surprised to hear that NeNe had to be hospitalized? Tell toofab in the comment section below.