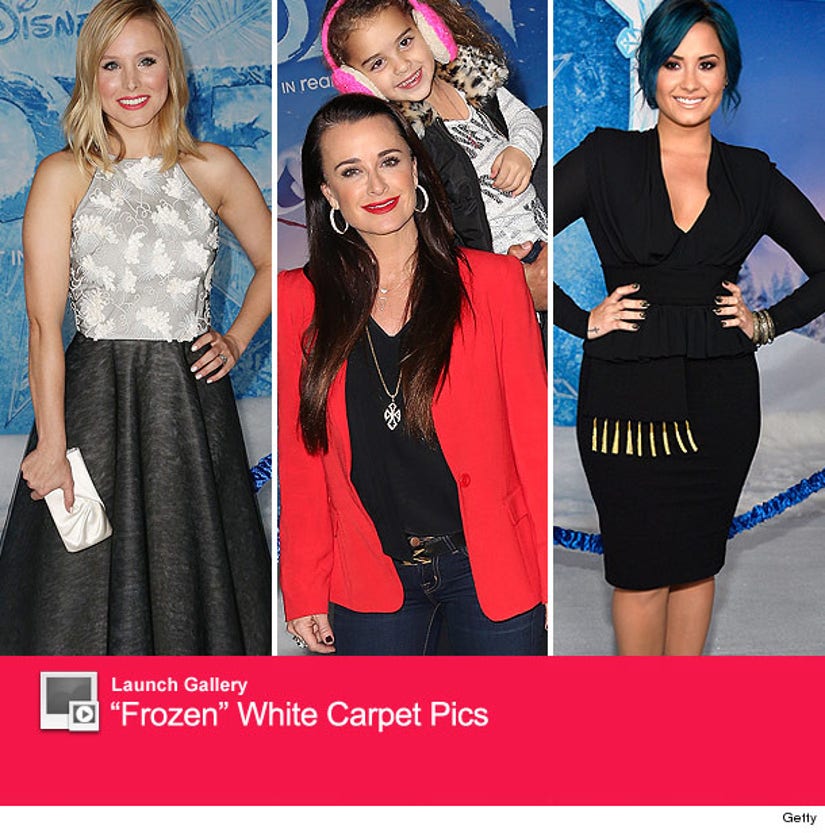 The actress, who is best known for her work on "Veronica Mars" and "House of Lies," recently welcomed a daughter, Lincoln, with her husband Dax Shepard.

And at last night's white carpet premiere of her new flick, "Frozen," she was just happy to have a project she can share with her daughter in the next few years.

"She's not exactly the 'House of Lies' demographic," Bell tells toofab about little Lincoln. "It's nice to have content thats appropriate."

"I hope that she and all kids will walk away embracing their uniqueness," Kristen told the press. "I think there's a lot of really unique characters in this movie, and I think the whole plot line is about a girl that can't accept what makes her different, and by the end, she really kind of understands that's what makes her unique. I think thats really important for kids to know."

While the film will be great to show her daughter, being a part of it was also a big deal for Kristen herself!

"It's a dream come true," she admits. "These [Disney] movies were so important to me growing up, so to be a part of it is just an honor."

They're clearly important to a lot of stars and their kids, as the premiere was packed with celebrity offspring.

And, speaking of Scott, can we just take a moment to acknowledge how sexy he still is at 45? The actor is expecting his third child with Kelly Limp (of "Real World: New Orleans" fame). 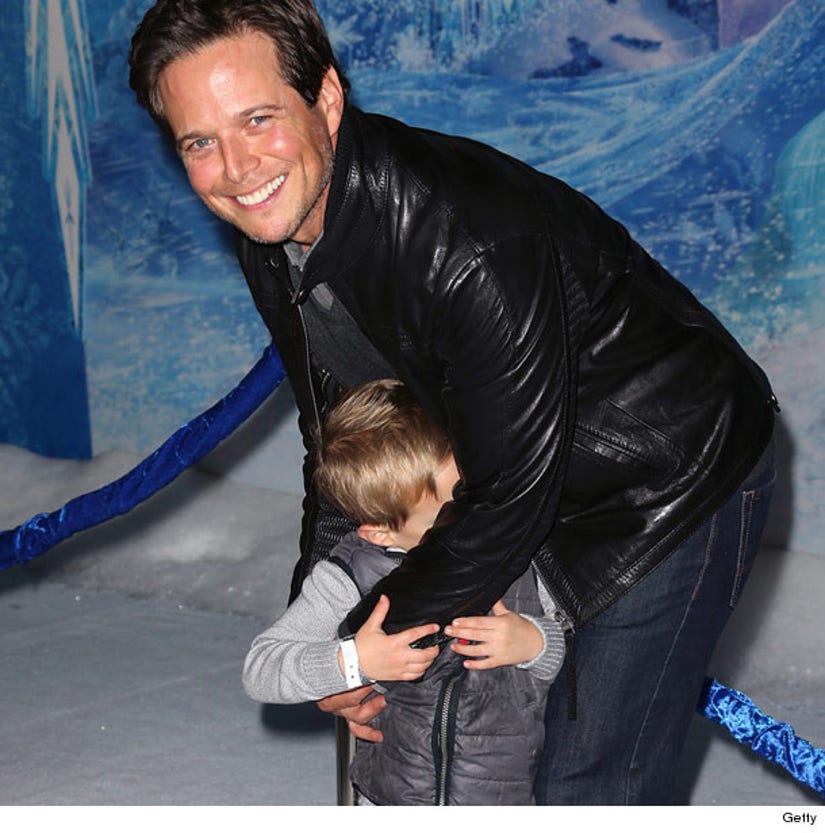 Check out the rest of the white carpet photos in the gallery above. "Frozen" hits theaters November 27.