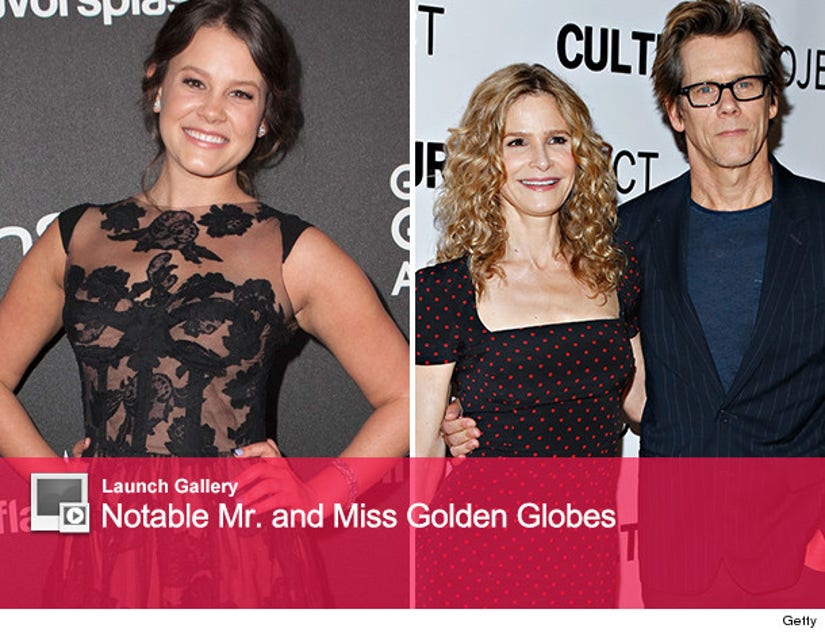 Sosie Bacon -- the daughter of Kevin Bacon and Kyra Sedgwick -- will be passing out statues at next year's award show in January.

Every year, the Hollywood Foreign Press Association bestows the honor to the child of an established actor or actress.

"I am so grateful to the Hollywood Foreign Press Association for naming me this year's Miss Golden Globe. As a young actress who is just beginning my career, it is truly an honor to be a part of such a special night in film and television," Sosie said. "I can only hope to continue the legacy and tradition of Miss Golden Globe by following in the footsteps of my predecessors."

Some of the former honorees include Francesca Eastwood, Rumor Willis and Dakota Johnson.

Click on the "Launch Gallery" above to see other notable Miss Golden Globes (and even one Mr. Golden Globe who became a huge heartthrob)!