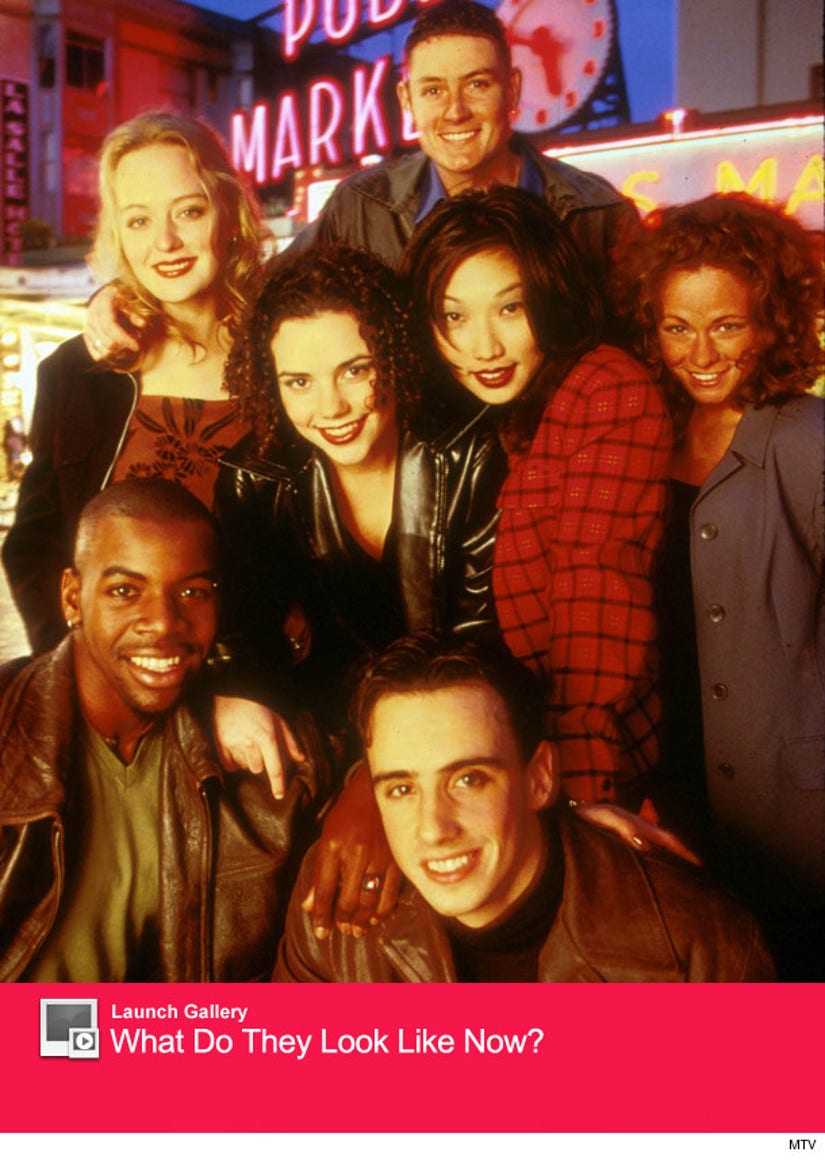 Irene McGee was part of one of the most memorable moments in "Real World" history -- and now, she's speaking out about the show that gave her late '90s infamy.

We all remember Irene as the girl who got slapped during "The Real World: Seattle" by cast mate Stephen Williams back in 1998.

In a brand new blog post for Vulture, Irene is revealing a few secrets about the show and reveals why she really quit her season.

"[We had] Mandatory interviews with directors once a week," she explains. "No talking to each other about what we were asked in them, or what we said; no talking about the process; no talking to the crew; no breaking the "fourth wall" and acknowledging in any way that we were aware we were on a TV show."

In short, it was strict -- and, according to McGee, it was also "toxic," "unbearable" and full of fights orchestrated by the producers.

It was this that caused Irene to want to quit the show, and not her ongoing battle with Lyme disease.

"It didn't look, to the average viewer, like I was leaving the show because I hated it, though there were hints. Instead, the narrative was that Lyme disease was making me delusional, which was unfair and cruel," she says.

As for her now unforgettable exit, it's clear Irene has some regrets.

Before leaving, McGee was seen telling a then-closeted Stephen "A marriage between you and I could never work out. You know that, because you're a homosexual."

Though he's since come out, Irene says "that does not change what a terrible thing it was to say to him, when that was not what he was putting forward on the show." She goes on to call it "one of the meanest things I have ever done to another person in my life."

And while she doesn't keep close with any of her costars, she has no ill will ... for them.

"I hope they're doing great; it's the crew I have no respect for."

Check out her full post over at Vulture, it's a reallllly interesting read for anyone growing up in the '90s!