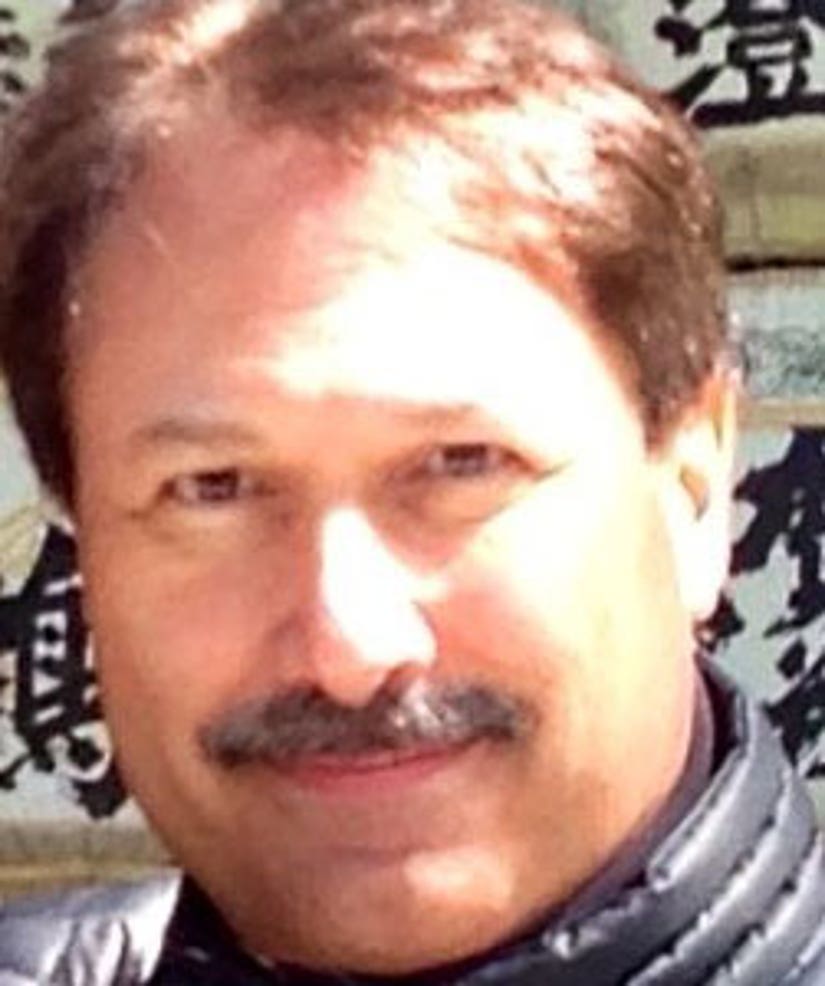 The battle over Syrian's chemical weapons program is heading to the big screen.

toofab has learned writer/director Dan Berk (right) has secured a deal to film his script for "Damascus Cover."

The story, which Berk penned with Samantha Newton, revolves around an undercover spy "navigating the terrain of love and survival" during a mission to smuggle a chemical weapons scientist out of Syria.

We're told a "major star" will soon be announced to play the super spy lead in the flick.

The movie is scheduled to shoot in both Malta and Israel in late Spring of 2014.