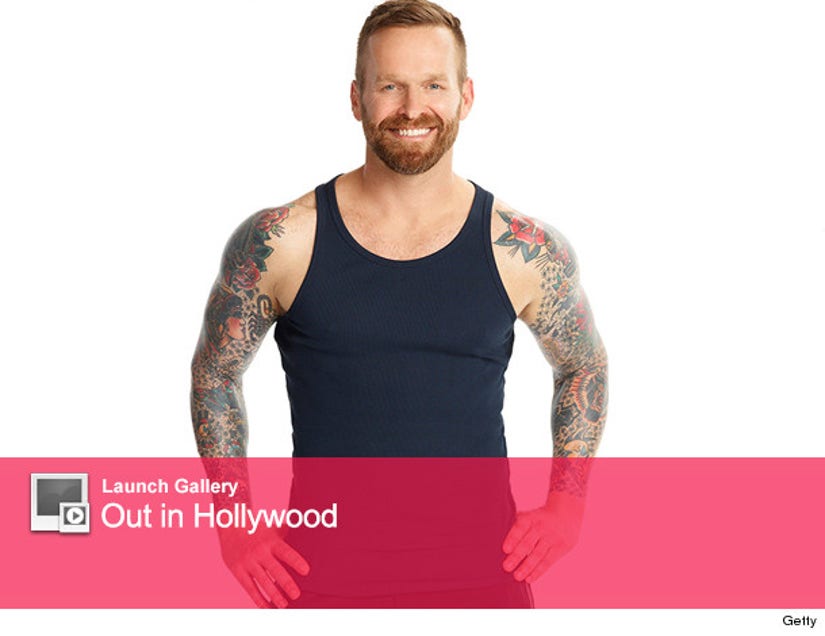 "The Biggest Loser" Bob Harper came out in a big way last night -- by doing it on national television!

While he's been out to friends and family for years, the 48-year-old trainer hadn't addressed his sexuality on the show for the past 15 seasons.

The reason he finally talked about it now: To help a contestant struggling to come out to his own father.

Watch the powerful moment below:

"I want to show Bobby that he doesn't have to live in shame," Harper said before having a one-on-one conversation with contestant Bobby Saleem.

Harper went on to talk about coming out to his dad when he was 17, telling Bobby "being gay doesn't mean that you are less than anybody else."

After the episode, fans started tweeting their words of support to Harper for his big reveal.

THANK YOU to everyone that supported my decision to talk about being gay w/ Bobby. I felt like it was appropriate & necessary. LOVE Y'ALL!!

See more out and proud stars in the gallery above -- some of 'em may surprise you!