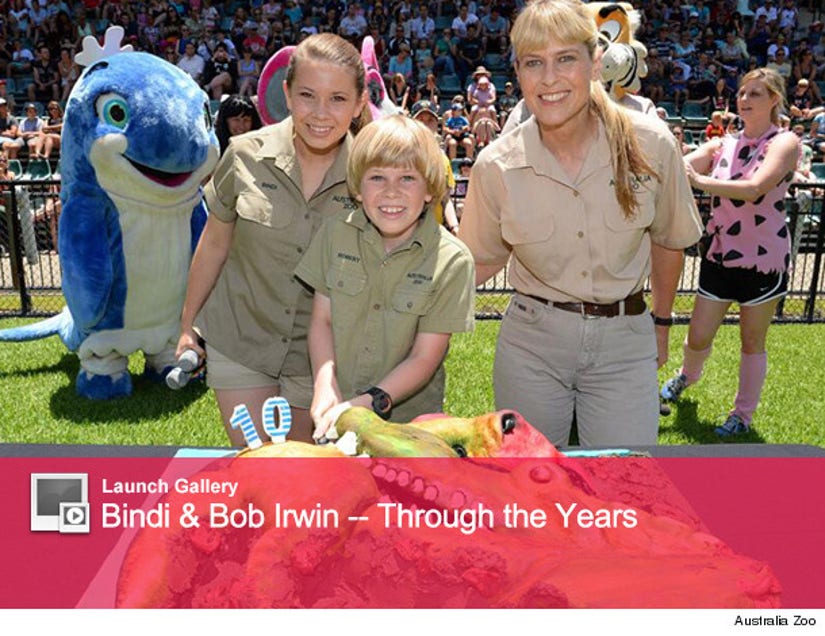 We've been so distracted by how big Bindi Irwin has gotten, we forgot about Bob!

Steve Irwin's youngest child turned 10 on Sunday, and celebrated in a way the only the Croc Hunter's son could -- by feeding a giant crocodile.

Irwin spent the day at the Australia Zoo, where he was able to graduate from feeding small freshwater crocodiles to larger saltwater ones.

And we mean BIG! Crikey! 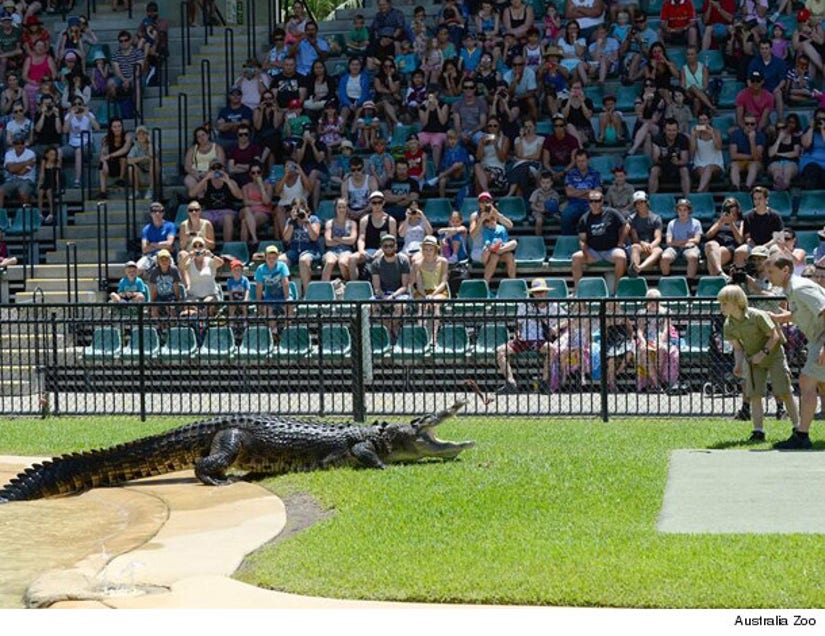 Before the celebrations, Bindi tweeted about her little bro.

It's official, my little brother is 10 years old today. Oh how time flies!

Hard to believe it's been 7 years since their father was killed by a stingray back in 2006. Since then, his kids have continued to make appearances at the Australia Zoo, which is now run by his widow, Terri.