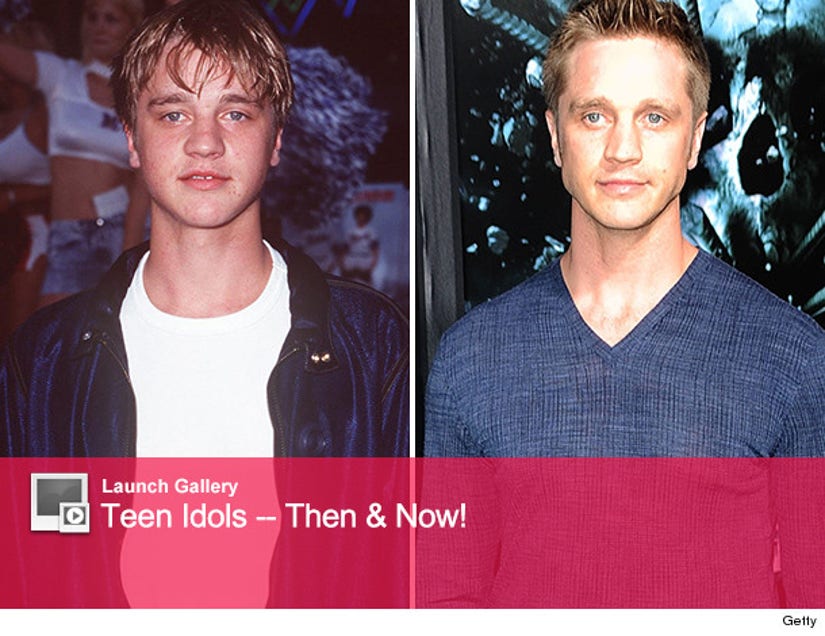 One of your favorite teen idols from the '90s is off the market ... and he's going to be a daddy!

Devon Sawa, who starred in "Casper" and "Now and Then" back in the day, is expecting his first child with Dawni Sahanovitch.

A rep for the actor tells toofab, "Devon Sawa and his wife are expecting a baby boy in January 2014."

Wife?! We didn't even know he was married!

The 35-year-old actor, who currently stars on The CW's "Nikita," ever-so-subtly announced the baby news on his Twitter page -- by posting photo after photo of renovations at his home. The final pic was of a completed nursery with a crib in it. 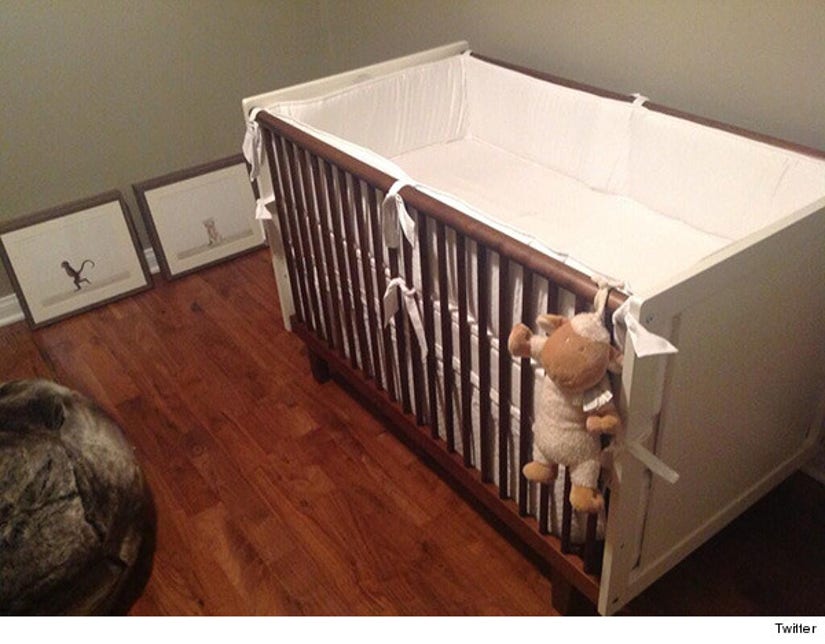