With two splits, some familial fighting and one BIG proposal, Season 9 of "Keeping Up with the Kardashians" will be intense.

E! just released a "super-tease" for the upcoming season and it's packed with some serious drama.

Whether it's Kris and Bruce Jenner breaking the news of their split to their emotional children or Khloe Kardashian and Lamar Odom's marital woes, the family isn't hiding anything.

At one point in the video, you even hear Lamar pleading for forgiveness -- saying "I would give anything to be accepted back by you guys, you guys are all I've got."

It's not all bad news though.

The trailer ends with a glimpse of Kanye West's over-the-top proposal for Kim, which will clearly be the can't-miss moment of the season.

The new video comes on the heels of the latest Kardashian holiday card, which must be seen to be believed. Check out the full shot in the gallery below! 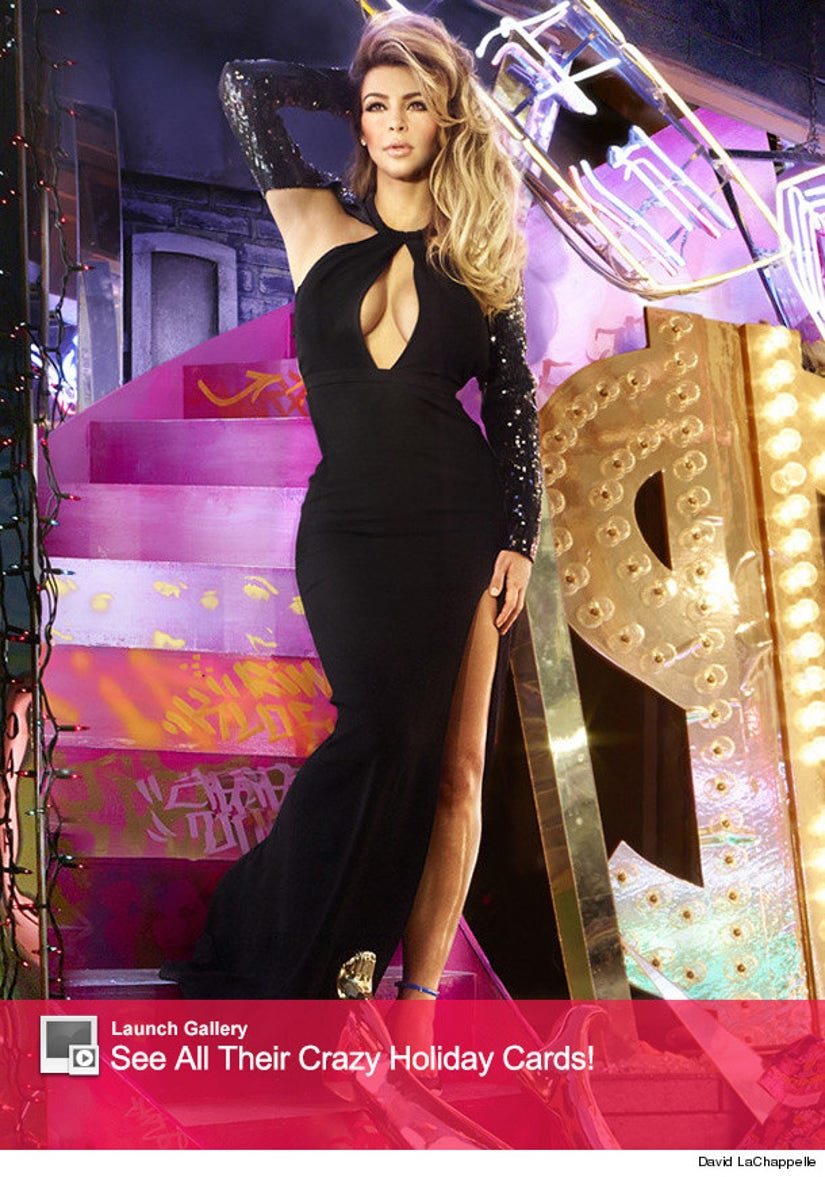