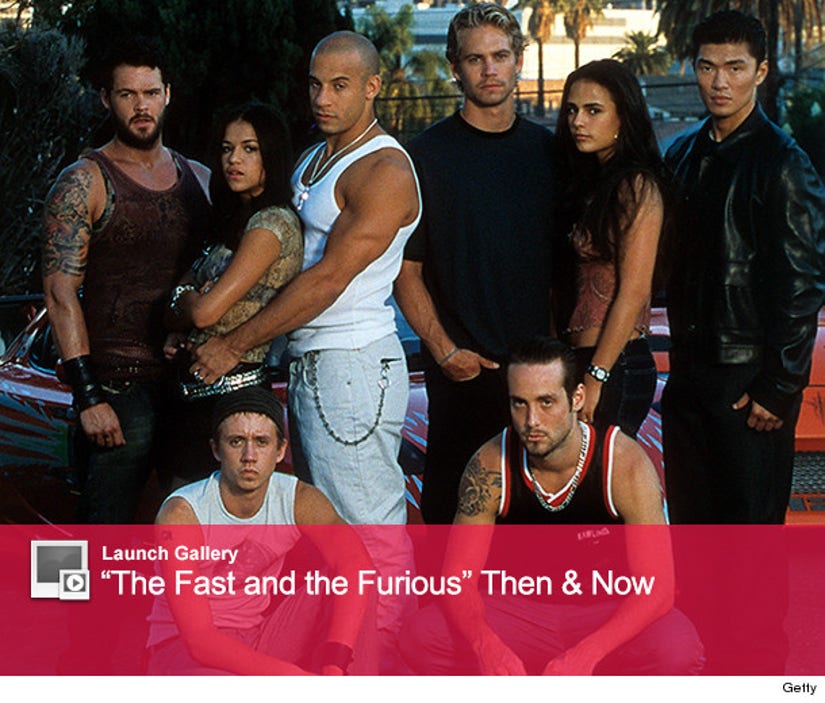 The tributes for Paul Walker keep pouring in.

Michelle Rodriguez, who costarred with the actor in the "Fast & Furious"films, is the latest costar to offer her condolences on Twitter.

I'm gonna carry this torch for you brother, with a forced smile on my face and Im gonna open my heart just cause your telling me to.

The actress was currently filming "Fast & Furious 7" with Walker, who died in a car accident on Saturday.

So far, the future of the franchise is still up in the air, with Universal weighing their options over how to continue the series without one of its biggest stars.

The entire "Fast & Furious" family has been vocal online since Paul's death, with tweets pouring in from The Rock, Ludacris, Jordana Brewster and the film's director, James Wan. Read their messages here.

Tyrese Gibson even visited the spot of the crash, where he was overcome with emotion.

So far, no word from Vin Diesel, who no doubt is going through a tough time right now.