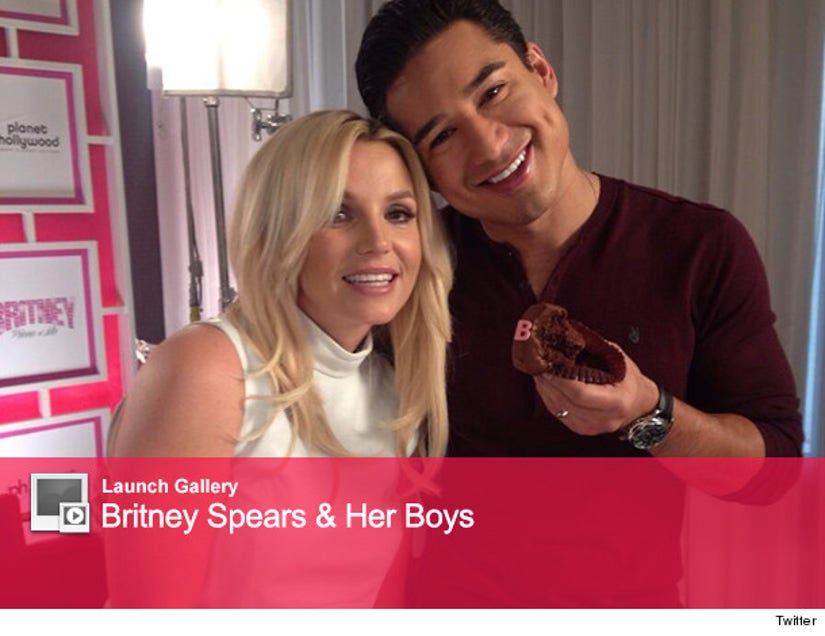 Britney Spears has a big move in the works -- but it may be her last stint in the spotlight!

The pop star chatted with Extra's Mario Lopez where she opened up about her upcoming residency in Las Vegas for her "Britney Spears Piece of Me" show, her boyfriend David Lucado and her future.

Brit's signed on to do 96 shows (a total of two years) at the Planet Hollywood Hotel in Sin City -- a gig which she says has the most dancing she's ever done to date -- but, the blonde beauty may retire once it's all over!

"I might [retire], who knows… I may have two more kids and get married… I'd like to have more kids," she told Lopez.

"I feel like the chemistry kinda speaks for itself when you date someone out of the industry.”

Here's to hoping for the Justin and Britney reunion that needs to happen!

What do you think about Britney's candid interview? Tell toofab in the comment section below, and check out more cute pictures of the pop star and her family above!