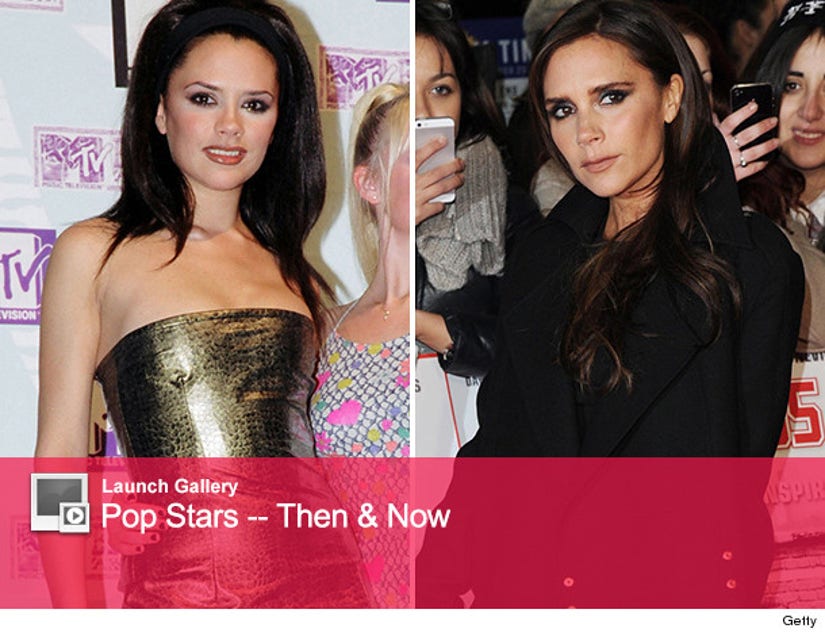 Victoria Beckham's pop star days are over -- for good!

Having proven herself as a fashion designer, Victoria has officially said goodbye to her Posh Spice persona.

In an interview in the December/January issue of Vogue Paris (which she guest edited), the brunette beauty admits that the Spice Girls' reunion tour in 2007 and performing at the Olympics closing ceremony in 2012 were not career highlights for her.

"I realized it was finished for good in 2008, when we reformed for our reunion tour [at Madison Square Gardens]," she tells the mag. "It should have been the best moment of my life, but I just wanted to be elsewhere."

"It wasn't a lack of respect for the girls or the audience, but the passion just wasn't there," she added. "By contrast, in my new career, the passion grows every year. I still want more." 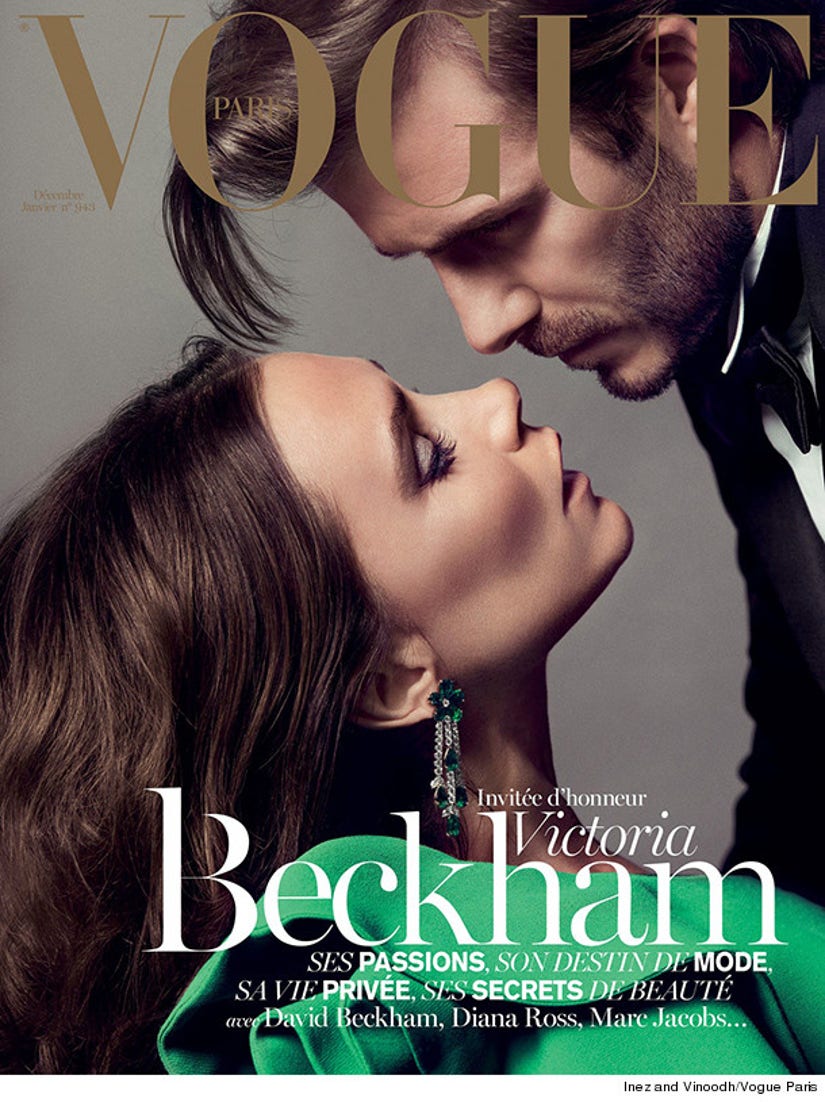 While they momentarily got together again for the Olympics last year, it doesn't sound like it's ever happening again. Wah waaaaah!

The 39-year-old also revealed how the Posh Spice personality evolved. Her signature pout was born to hide her shyness!

"I looked moody. But I wasn't!" she explained. "I was shy, not very sure of myself. I had to invent a character and I thought of that: staring at people and pouting. My insecurities helped me create the character in a way. Nowadays, it's like a barrier that comes back whenever I go out in public. That's the way fame has affected me."

Well, at least Victoria has a reason for looking miserable all the time!

What do you think about her saying goodbye to Posh Spice? Tell toofab in the comment section below, and click "Launch Gallery" above to see more pop stars, then and now!

For more of Victoria's interview, check out the latest issue of Vogue Paris on stands now.