We got our first glimpse at "Godzilla" back in 2011, when a concept trailer was shown at Comic-Con. But even that didn't prepare us for this!

The first teaser trailer for the 2014 flick was just released online -- and it already looks soooooo much better than that horrible 1998 film starring Matthew Broderick.

This time around Aaron Taylor-Johnson stars as a soldier tasked with taking down the behemoth monster, along with his nurse wife Elizabeth Olsen and scientist Bryan Cranston.

The teaser not only shows us a lot of the destruction the title creature causes (including a subway fiasco, giant explosions and hole-ridden buildings), but also a glimpse of the big guy himself.

This trailer definitely ups our interest in the flick, one of many highly-anticipated movies coming out next year.

Click the links below to see more upcoming movies we can't wait to see! 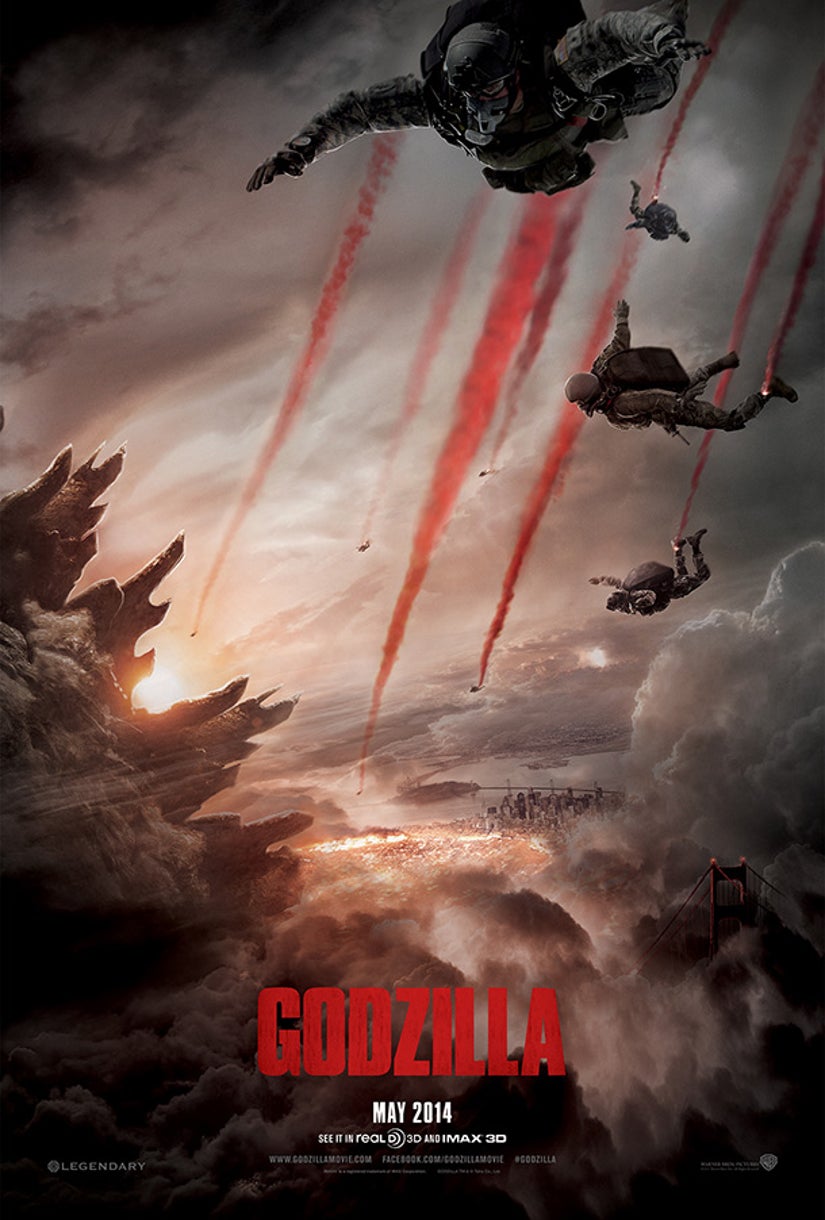