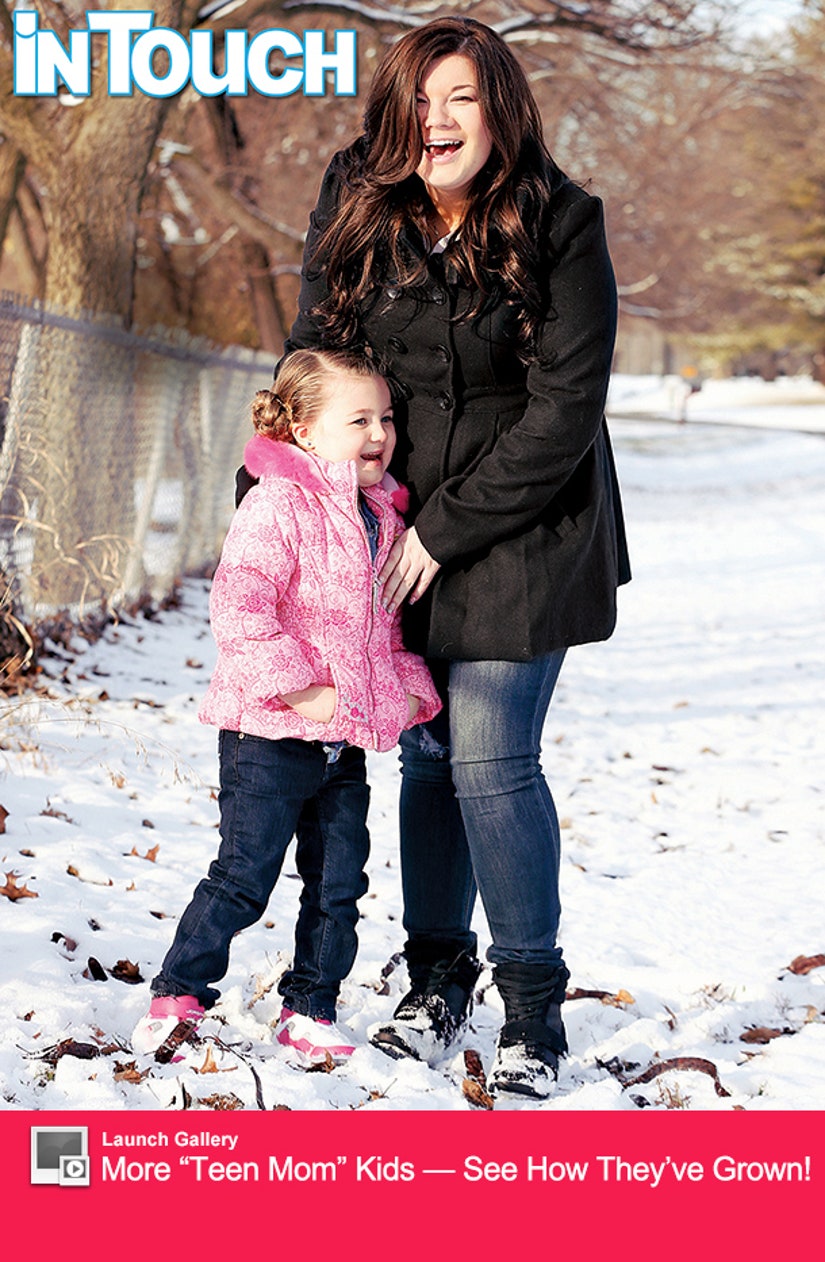 Amber Portwood is opening up about her time behind bars -- and how it's changed her outlook on life.

"Before prison, I never thought about Leah. I was addicted to drugs and didn't care about anything else,” the former "Teen Mom" star tells In Touch in her first interview since being released from Indiana's Rockville Correctional Facility.

"Prison saved my life — and gave me a second chance at being a mother," she adds about her 17 months in prison.

Amber was initially sentenced to 5 years in the big house for violating probation in her drug possession case, but got out due to good behavior, time served and the fact that she completed two prison courses.

"Feeling humiliated and vulnerable (from the strip search), you literally have nothing and walk around like a zombie," she of her time in the clink. "There were times I reached a breaking point. I knew the only person who could get me out of there was me."

It's clear being out in the general public is agreeing with Amber -- she looks better than ever in the photo above, taken with her adorable 3-year-old daughter Leah.

And speaking of Leah, it's crazy how big she is now, right?! Check out the gallery above to see how more of the "Teen Mom" kids have grown -- some of them are pretty shocking!

See more from Amber in the latest issue of In Touch, on newsstands now. 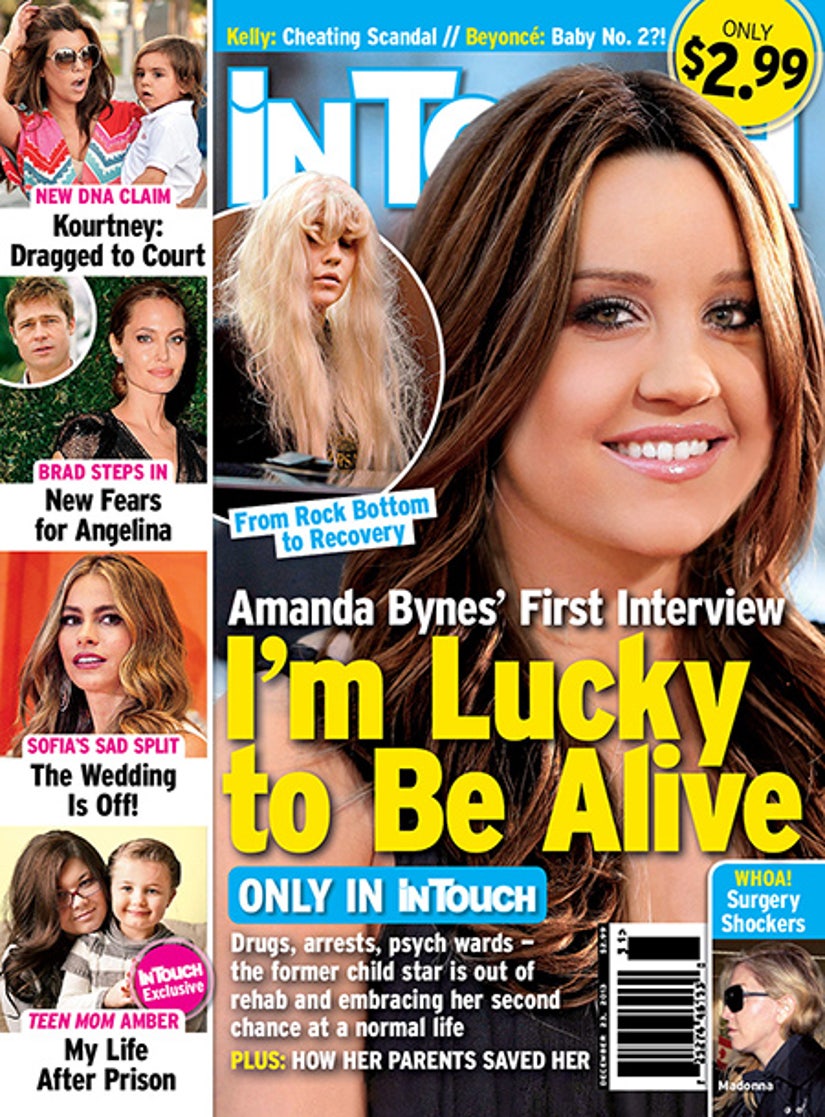