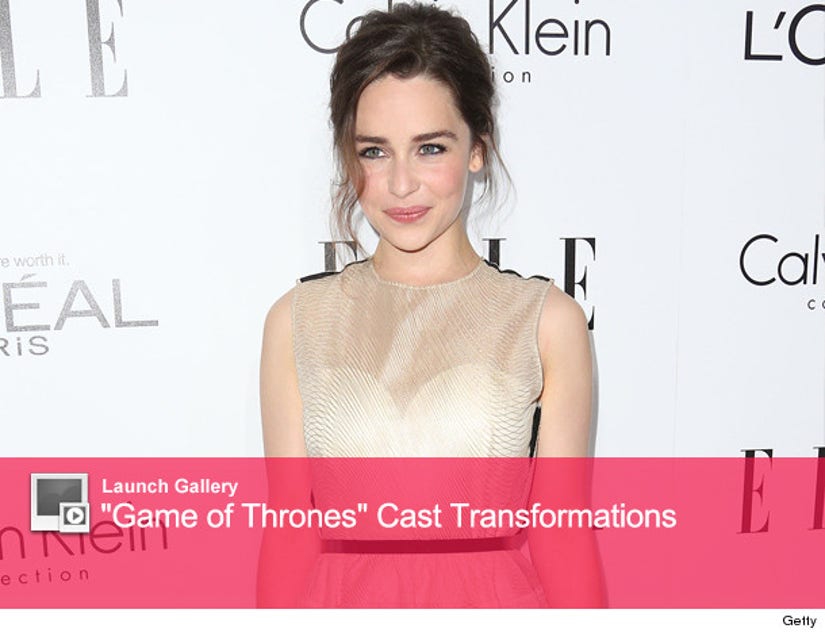 Emilia Clarke has been tapped to play Sarah Connor in the reboot of "The Terminator."

The "Game Of Thrones" starlet will team up with Arnold Schwarzenegger, who's back in his signature cyborg role for the highly-anticipated flick. Jason Clarke is rumored to be playing her son John Connor.

Emilia nabbed the iconic role after a series of test shoots. Brie Larson was another actress vying for the role.

The character was originally played by Linda Hamilton in the classic movies directed by James Cameron.

In the new movie, Sarah Connor is the future mother of John Connor, who grows up to be the leader of the human resistance in the war between humanity and cyborgs.

Click "Launch Gallery" above to see Emilia and her "Game Of Throne's" co-stars, on and off the set!