While the two were rumored to be feuding for years, Christina Aguilera and Lady Gaga officially buried the hatchet on Tuesday night's season finale of "The Voice."

The two hit the stage together and performed a duet of "Do What You Want," holding hands while decked out in matching white ensembles and platinum 'dos.

And it was a pretty epic performance, we gotta admit.

Their alleged rivalry started back in 2008, when Aguilera performed "Keeps Getting Better" during the VMAs looking a lot like Lady Gaga did in her humble "Just Dance" days.

At the time, Aguilera feigned ignorance over Gaga in general, telling the L.A. Times "I'm not quite sure who this person is, to be honest. I don't know if it is a man or a woman. I just wasn't sure."

More comparisons between the two were made in 2010 when "Bionic" came out, with Christina telling Out "Oh, the newcomer? I think she's really fun to look at." She later claimed her quotes were taken out of context.

Gaga recently opened up about the "feud" on "Watch What Happens Live," telling Andy Cohen "Christina is an incredible vocalist and an incredible artist. From me to her, I'm so sorry for anything that anyone ever said to her because of my existence."

Do you think they were really feuding ... or was the media building it up this whole time? Sound off below!

And what do you think of their performance?! 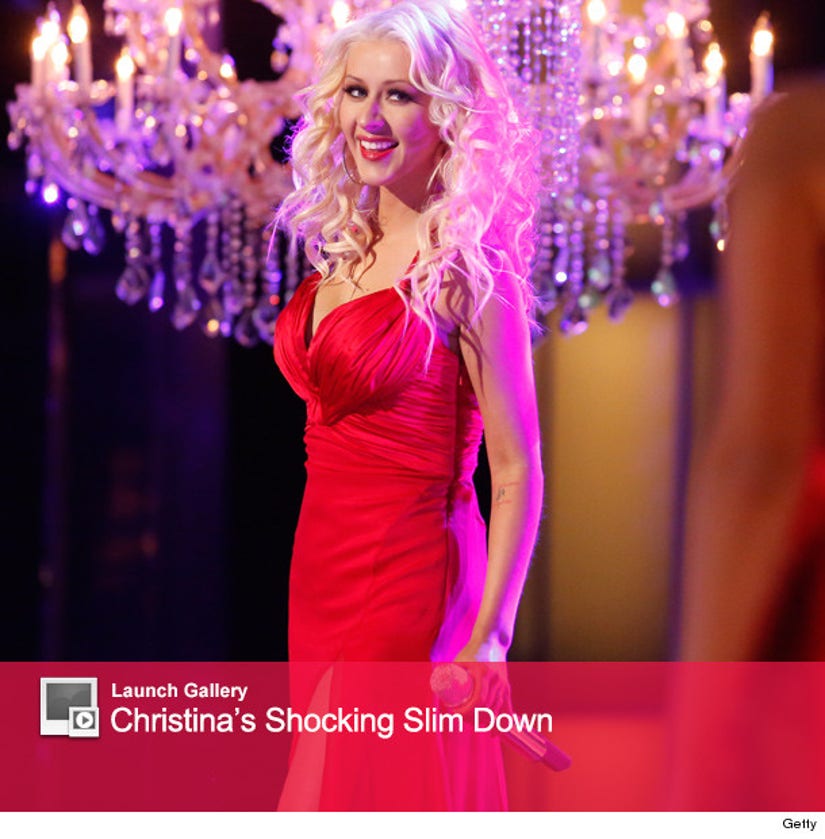