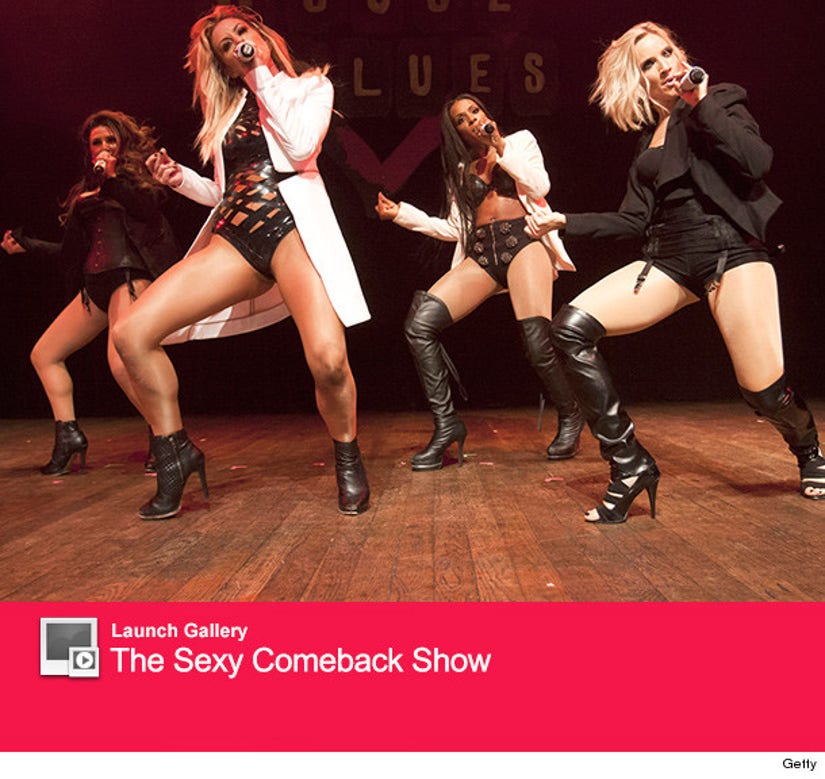 Danity Kane is back!

The "Making the Band" stars hit the stage at the House of Blues in Los Angeles on Monday night, reuniting for their first full concert in six years.

Aundrea Fimbres, Aubrey O'Day, Dawn Richard and Shannon Bex played some of their biggest hits, new music and performed a cover of Miley Cyrus' "Wrecking Ball" to a packed venue.

See their stripped-down Miley cover below:

Sporting black lingerie and leather boots for most of their set, the girls looked HOT for their big comeback show.

And they were excited to debut a new song, a tune called "All In a Day's Work" that Aubrey says is about "bitches that make it look easy."

The group is preparing a new album for 2014, with more tour dates sure to follow. What do you think of their comeback?

See more pics from the show above -- and see how some of your favorite "TRL" performers from the late '90s and early '00s have changed through the years! 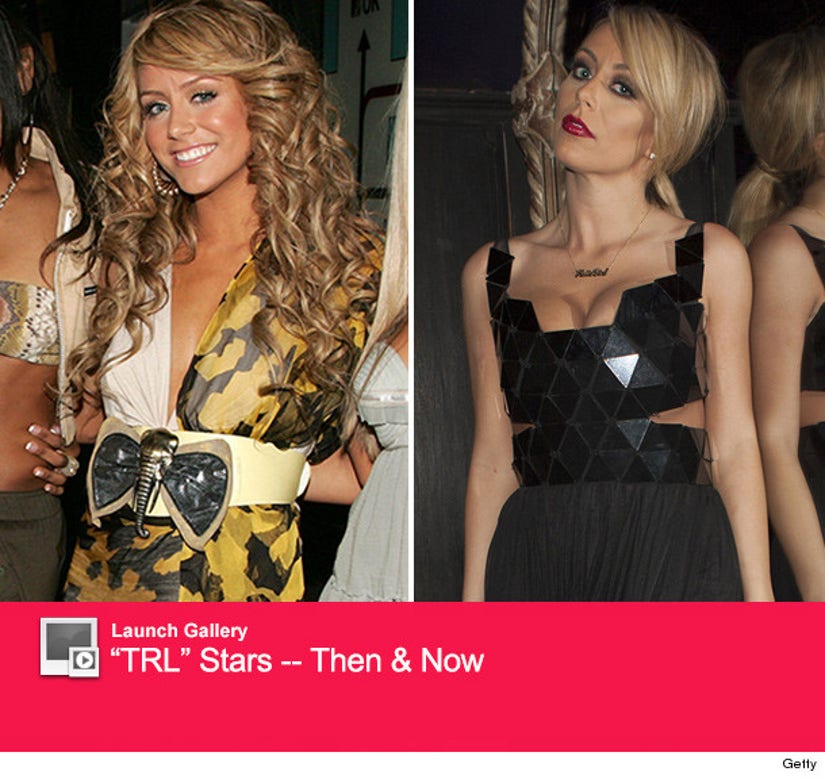