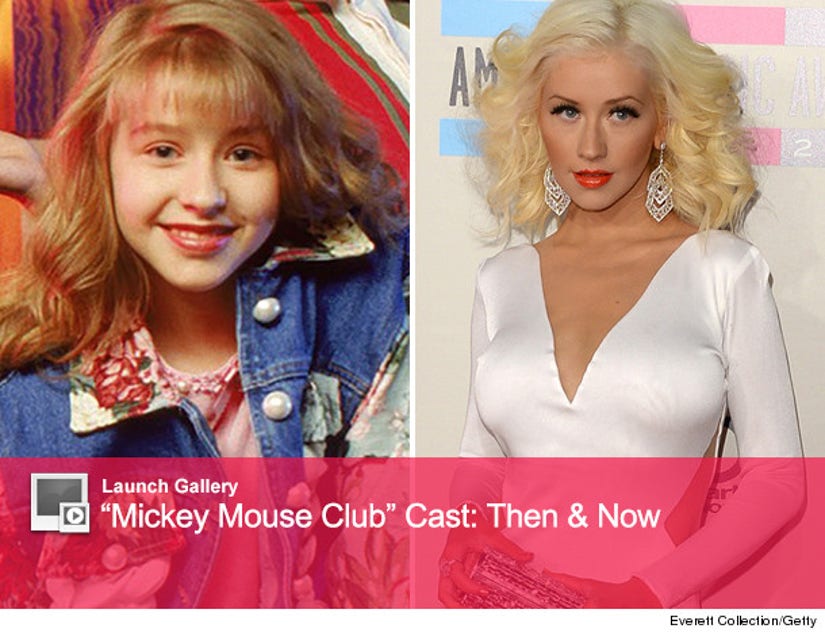 Christina Aguilera, who's celebrating her 33rd birthday today, is more "beautiful" than ever!

The singer began her road to stardom in the 1990s on "The Mickey Mouse Club," starring alongside Justin Timberlake and Britney Spears. She got her first big break in 1998, when her song, "Reflection," was featured in the animated movie "Mulan."

Her music career sky-rocketed in 1999 with the release of her hit single, "Genie In A Bottle," which earned her a Grammy Award for Best New Artist. Her other hit singles include, "What A Girl Wants," "Come on Over Baby," "Dirrty," "Beautiful," "Fighter" ﻿and "Feel This Moment" ﻿-- to name a few!

She's released seven successful studio albums, cementing her place as one of the best singers of our generation.

In 2010, the blonde beauty added acting to her resume! She made her film debut in the musical "Burlesque," co-starring with Cher.

Now, Christina has made quite the impression on the small screen, serving as a judge/coach on "The Voice."

The songress has a son, Max, from her previous marriage to record producer Jordan Bratman; the couple married in 2005, separated in 2010 and finalized their divorce in 2011. She met her current beau Matthew Rutler on the set of "Burlesque," where he worked as a set production assistant.
﻿
The former Mouseketeer has certainly come a long way! Click "Launch Gallery" above to see Christina and the cast of the "Mickey Mouse Club" -- then and now!