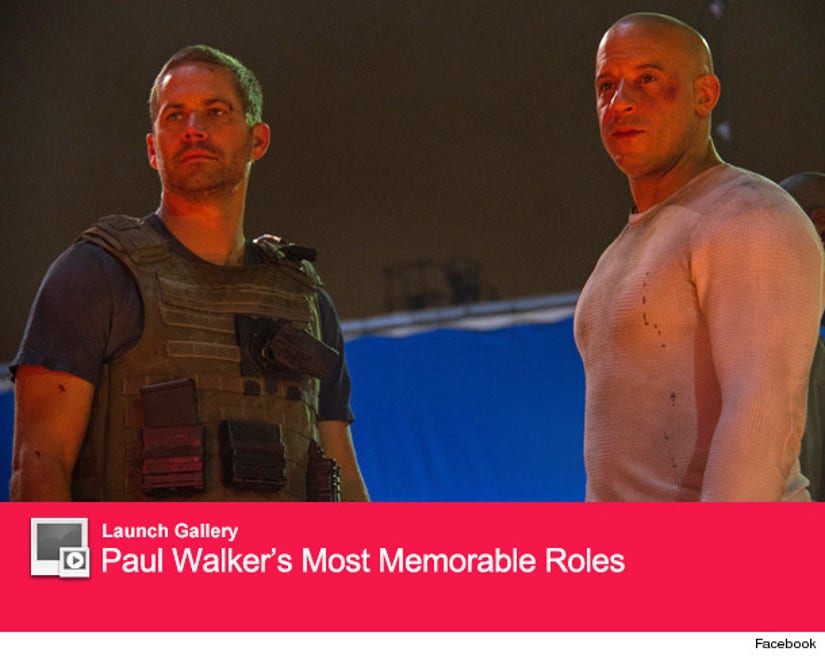 The film was originally supposed to come out in July 11, 2014, but production was pushed back after the unfortunate passing of franchise star Paul Walker.

Vin Diesel shared the release info Sunday night on his Facebook page -- along with a photo from Paul's final scene.

"The last scene we filmed together," Vin posted along with the pic, showing the two of them battered and bruised in front of a blue screen.

"There was a unique sense of completion, of pride we shared… in the film we were now completing… the magic captured… and, in just how far we've come," he added.

It's unclear when filming will continue. It's also unknown how (or if) Universal plans to incorporate the scenes Walker already filmed before his death -- but at least now they have some more time to figure it out.