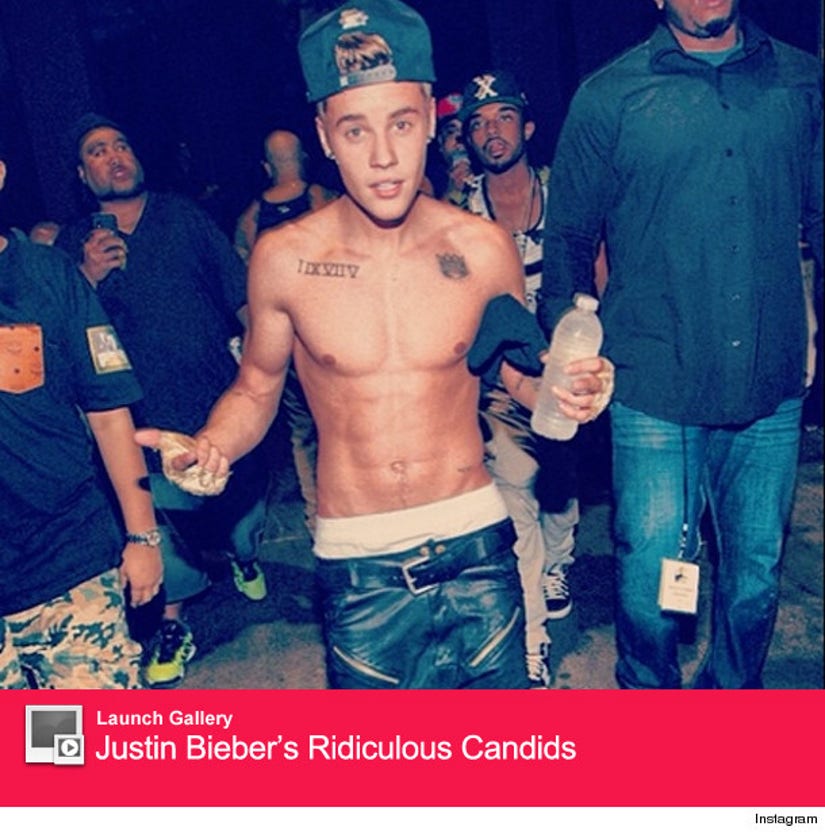 The singer ruined a lot of pre-teens' nights with just one simple tweet on Tuesday night -- announcing he was "officially retiring."

After letting his fans freak out for 40 minutes, he then started tweeting again -- making it pretty clear he's not actually going anywhere.

The media talks a lot about me.They make a up a lot of lies and want me to fail but I'm never leaving you, being a belieber is a lifestyle.

Be kind loving to each other, forgive each other as god forgave us through Christ Merry Christmas IM HERE FOREVER

Pretty crappy move to pull on your fans on Christmas Eve, right? The Bieber haters probably saw his first tweet as one big Christmas present though.

What do you think about Justin's holiday attention grab? Sound off below.