Warning: The video above may be considered NSFW.

Miley Cyrus is back with another sexually-charged music video, but at least this time she's not 100% naked.

The singer follows up her memorable "Wrecking Ball" clip with the new video for "Adore You."

And while she's wearing some clothing, it's still not that much -- with Cyrus spending the majority of the time sensuously touching herself on a bed in nothing but sheer lingerie.

Thanks to a lot of blurring, you don't see much, but you definitely get the idea.

We have a feeling this video won't make quite the same impact "Wrecking Ball" did it was released.

Maybe we're over the singer's antics, or this video just isn't as shocking ... but it doesn't pack the same punch.

What do you think of the video? And what would you like to see Miley do in 2014? Sound off below! 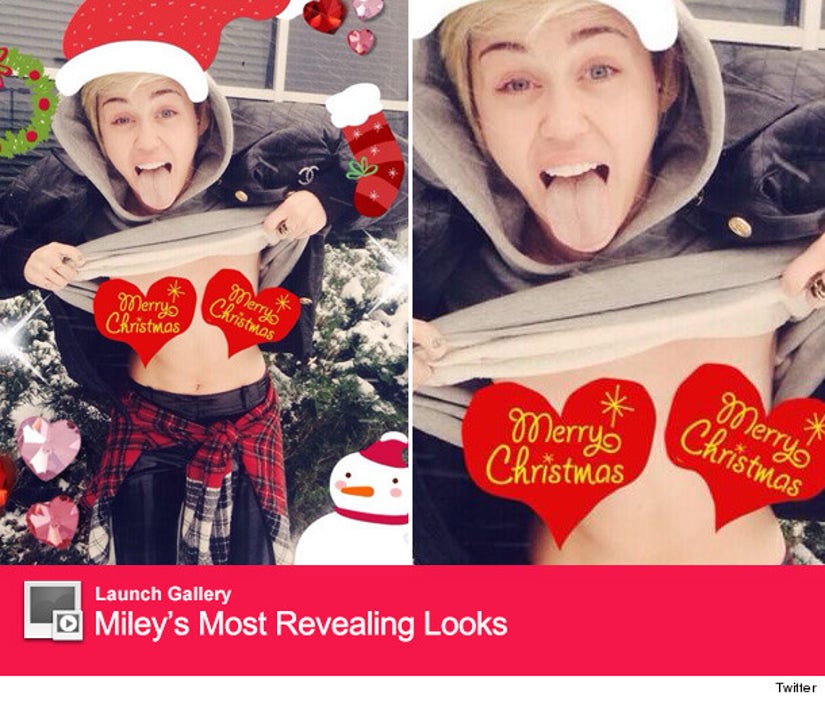