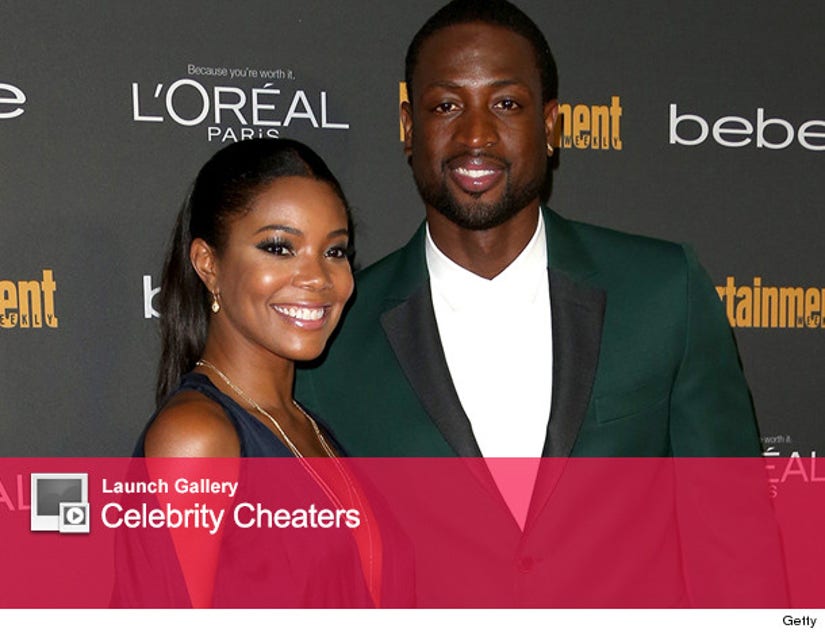 NBA star Dwyane Wade is getting to know his new baby boy, who he fathered with a woman while on a break from now-fiance Gabrielle Union, according to ET.

The "Bring It On" star reportedly knew about the child before the couple got engaged.

Wade and Union confirmed their engagement on Instagram when the basketball player posted a snapshot of the actress' 8.5 carat sparkler.

The two, who have been dating since 2009, seem happier than ever, despite this little bump in the road.

The new baby is Wade's third child. He also has two sons with his ex-wife Siohvaughn Funches.

Are you surprised by the baby news? Tell toofab in the comment section below, and click "Launch Gallery" above to see more celebrity cheaters!