Farrah Abraham was the first person to show up solo to "Couples Therapy" during last night's premiere -- and we're having a really hard time buying her sob story.

The "Teen Mom" star's alleged boyfriend was supposed to join her this season, but he went radio silent the night before the two were to move into the house together. According to VH1, he stopped responding to both Farrah and the show's producers.

While her "boyfriend" has since come out saying their relationship was totally staged and he backed out for ethical reasons, Farrah made no mention of their so-called arrangement last night.

Instead, she did a lot of ugly crying ... but we saw no tears. See what she says went down in the video above.

After the waterworks, the group and Dr. Jenn Berman decided to let her stay. But we gotta ask, what do you think is reallllly going on here? It's definitely a curious situation. 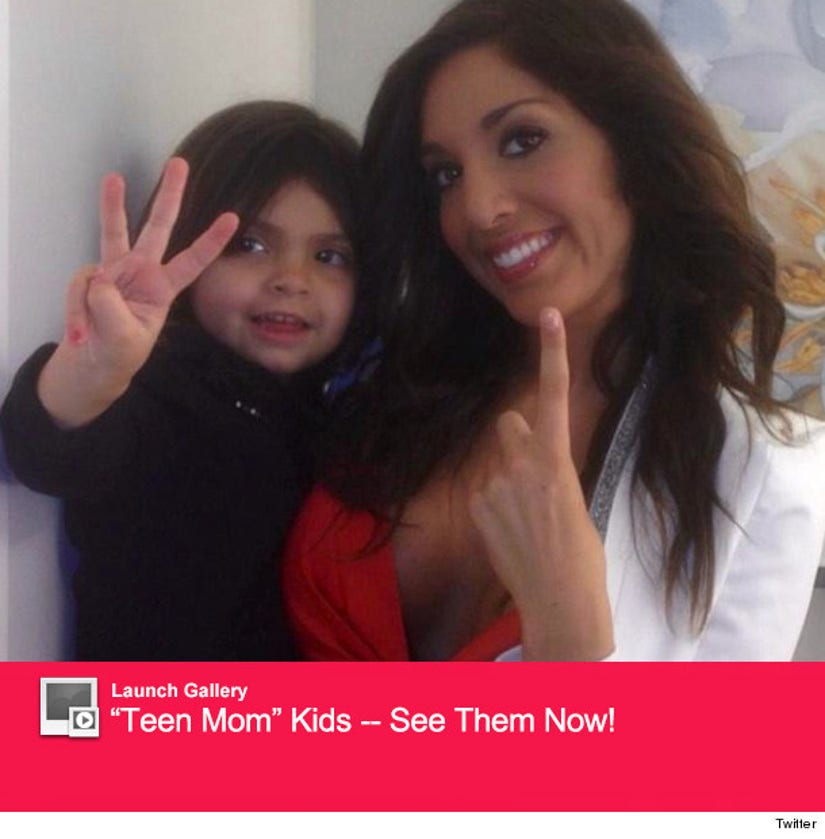