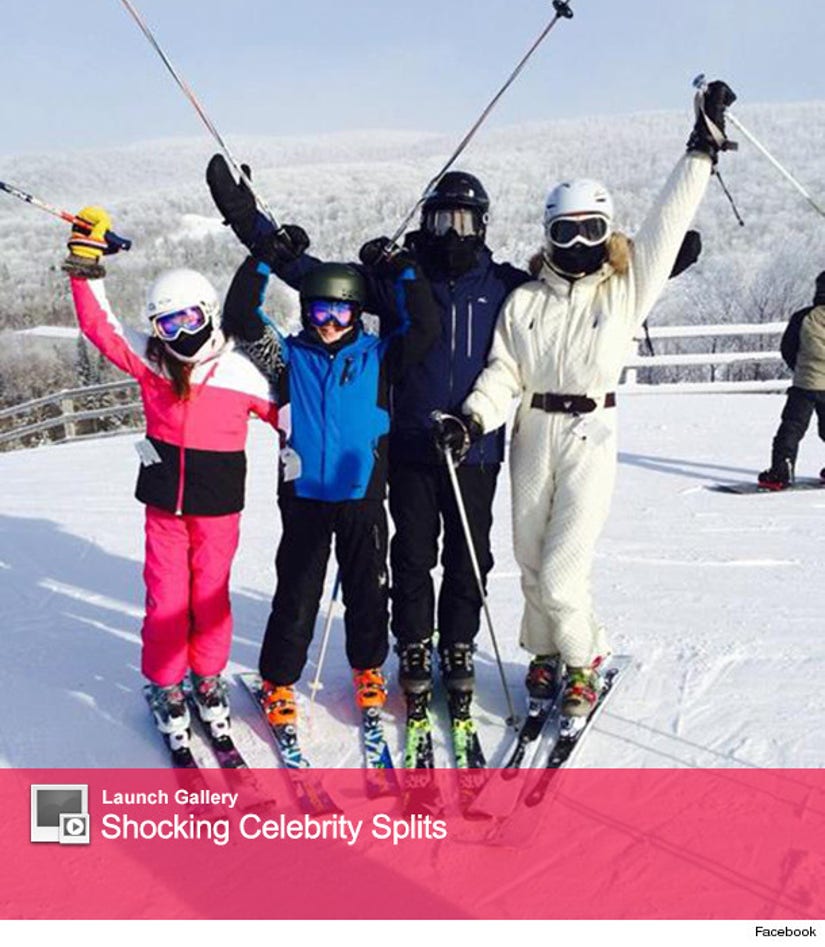 Reunited in the New Year!

Michael Douglas and Catherine Zeta-Jones, who announced their separation in August, kicked off 2014 together in Canada.

The actor posted a series of snapshots on Facebook, posing on the ski slopes with Catherine, their son, Dylan, 13, and their daughter Carys, 10.

"Happy New Year from Quebec, Canada ... where it is minus 10F," he wrote with the photo of everyone bundled up in their ski gear (above).

"One more Happy New Year picture from Quebec, Canada," he added for the photo below. 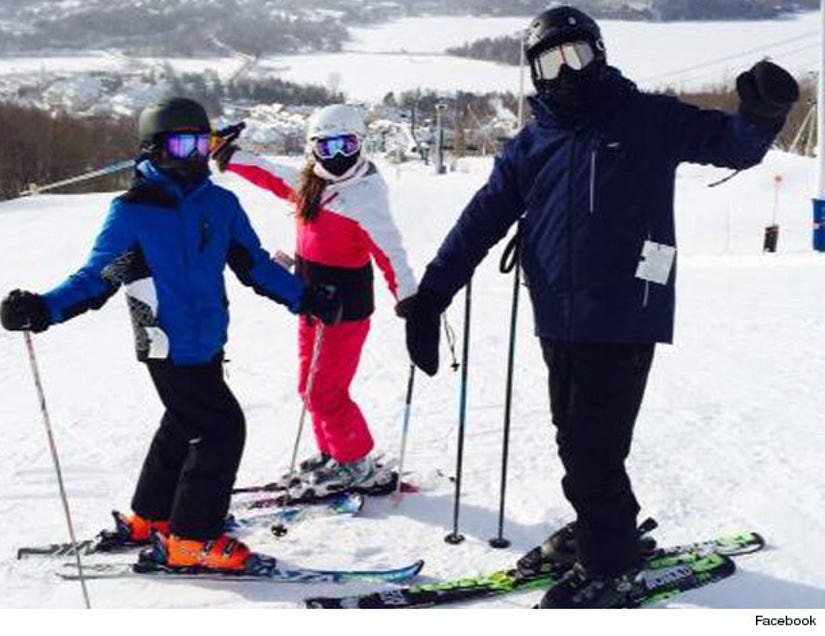 This isn't the first time the estranged couple has been photographed together since their split.

Just a few weeks ago, Michael and Catherine were spotted eating lunch in New York City, both wearing their wedding bands.

Their marriage had been strained due to the hardships both have suffered in recent years: Douglas successfully battled throat cancer in 2010 while Zeta-Jones has struggled with a bipolar disorder for which she's twice sought treatment in 2011 and again in April of last year.

Judging from these family photos, the couple seems to be getting back on track!