Apparently a lot of stars wanted to start the new year with a new marriage.

Over the weekend, 4 different celeb couples tied the knot, with three ceremonies held in Hawaii and another in Australia.

So, who got hitched? Keep reading.

First up is "Hangover" star Justin Bartha, who said "I do" during a ceremony on Saturday afternoon in Oahu, according to People. 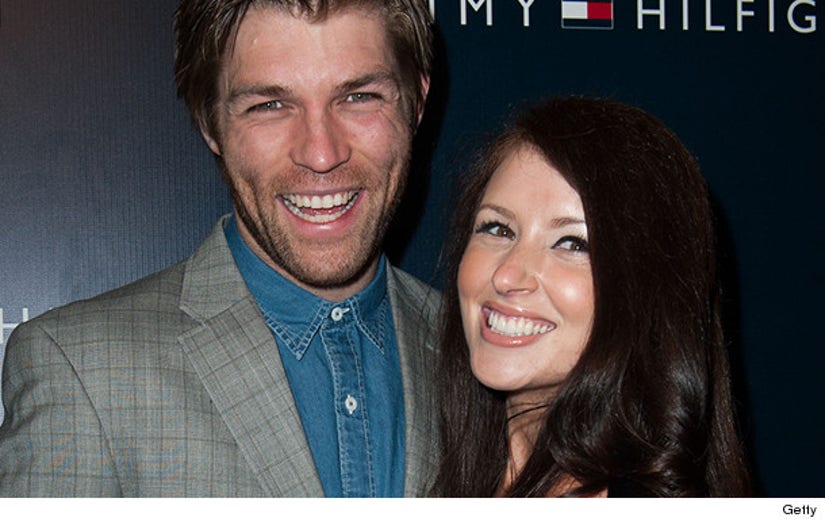 It sounds like a fairytale wedding for these two, who got engaged at Disney World in 2012.

The two also held their big day in Hawaii, with Carlos' costar Challen Cates sharing a photo of the bride after the wedding (above). The silk white wedding dress looks gorgeous on Alexa, while Pena sported a white button-down and khakis.

This is the second marriage for Vega, who was previously married to 37-year-old Sean Covel from 2010-2012. 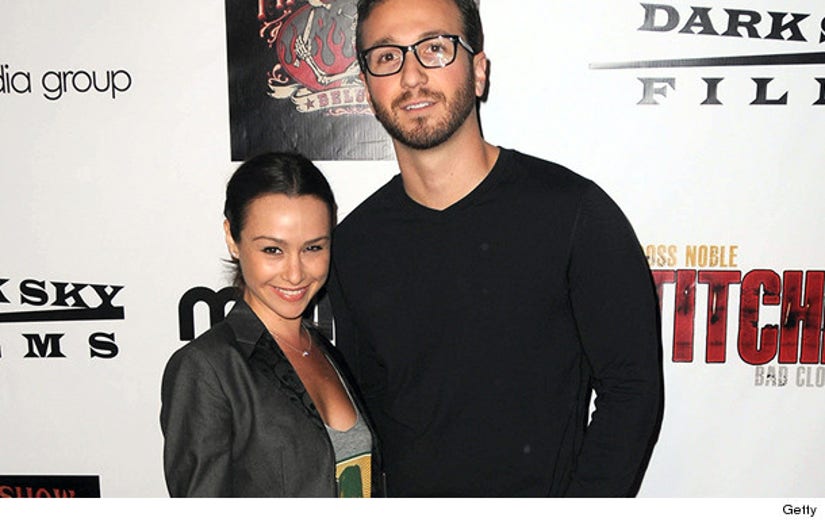 And last, but not least, is Scream Queen Danielle Harris.

The actress, who starred in both "Halloween 4" and "5" when she was a child and Rob Zombie's remakes as an adult, married David Gross in Hawaii as well.

While she's known for her roles in horror flicks, she told toofab she was planning a traditional wedding.

"I think it's funny that people assume I'm gonna be covered in blood walking down the aisle or something," she said back in October. "I'm actually pretty normal considering the crazy childhood I've had and what I've been exposed to."

Congratulations to all the happy couples!