So this is what Macaulay Culkin's been up to lately.

The former "Home Alone" star just released his first music video with his band The Pizza Underground, a Velvet Underground cover band that changes the lyrics of songs to make them about pizza.

The first video shows the band singing tunes like "Take a Bite of the Wild Slice" (a twist on "Take a Walk on the Wild Side") and "Pizza Gal" (their take on "Femme Fatale").

With slices of pie on the back wall, a pizza mask and Culkin on the kazoo, it's gotta be one of the strangest videos we've seen in a long time.

And see how some of your other favorite child stars from back in the day turned out below -- they're not all as odd as Culkin! 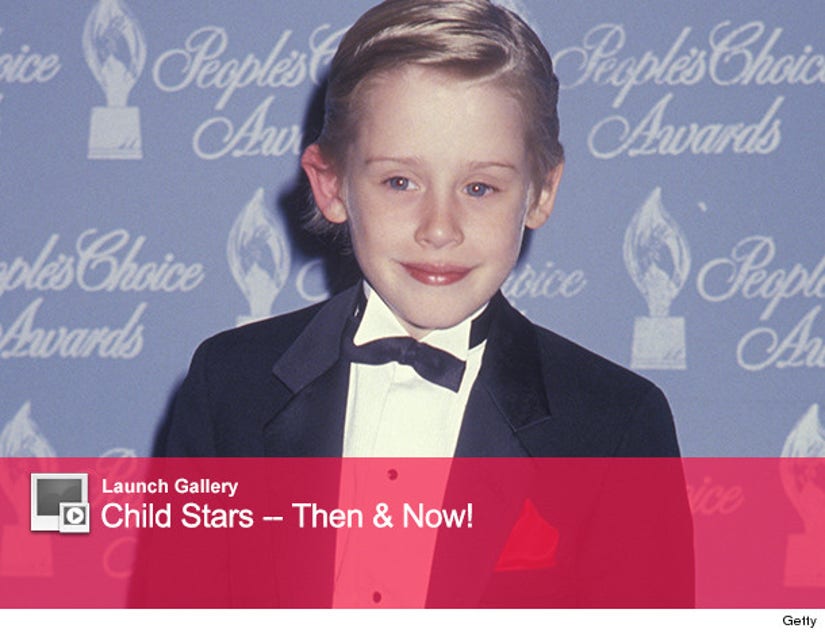