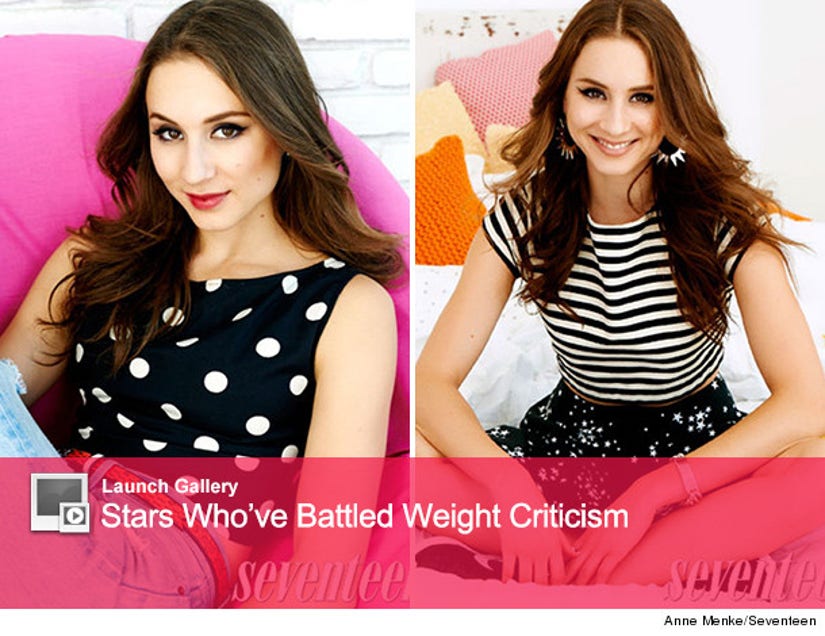 Much like her alter ego Spencer Hastings, "Pretty Little Liars" star Troian Bellisario has struggled to be perfect.

In an interview for the February issue of Seventeen, the actress revealed a shocking secret: she used to have an eating disorder.

"I started self-harming when I was a junior," Troian told the mag. "I would withhold food or withhold going out with my friends, based on how well I did that day in school. Being a teenager is chaotic because you're kind of coming into your own. I didn't know what was right and what was wrong, so I think I created this bizarre system of checks and balances to create order in my world," she says. "But it really backfired." 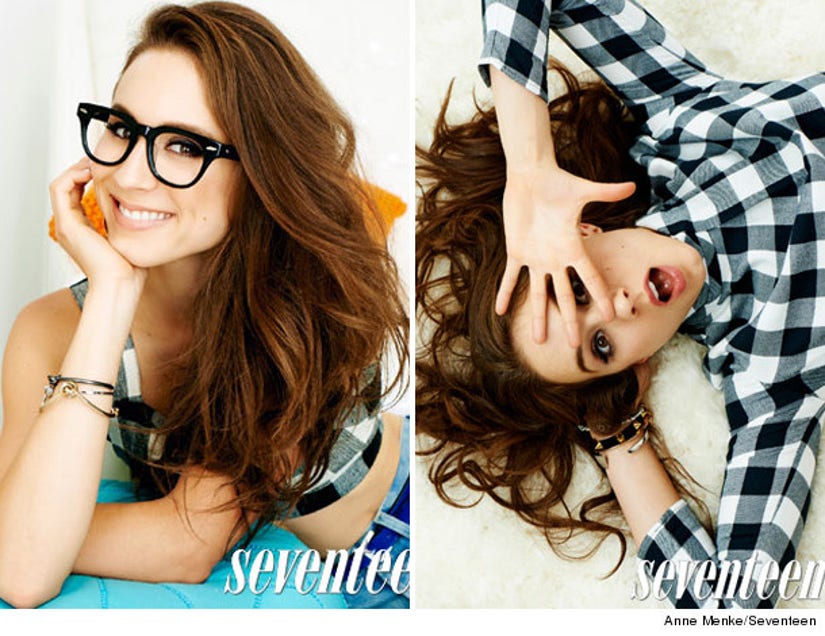 The brunette beauty also opened up about her troubled existence as a teenager — about how studying at a "very intense" college prep school heightened her stress level.

"It was about wanting to please my father and mother and wanting to be perfect to everybody," she explained. "I just thought if I ever expressed [to my parents] any sadness or anger or anything that's going on with me, they would disown me. I kept a lot of it bottled up inside, and it turned into self-destructive behavior." 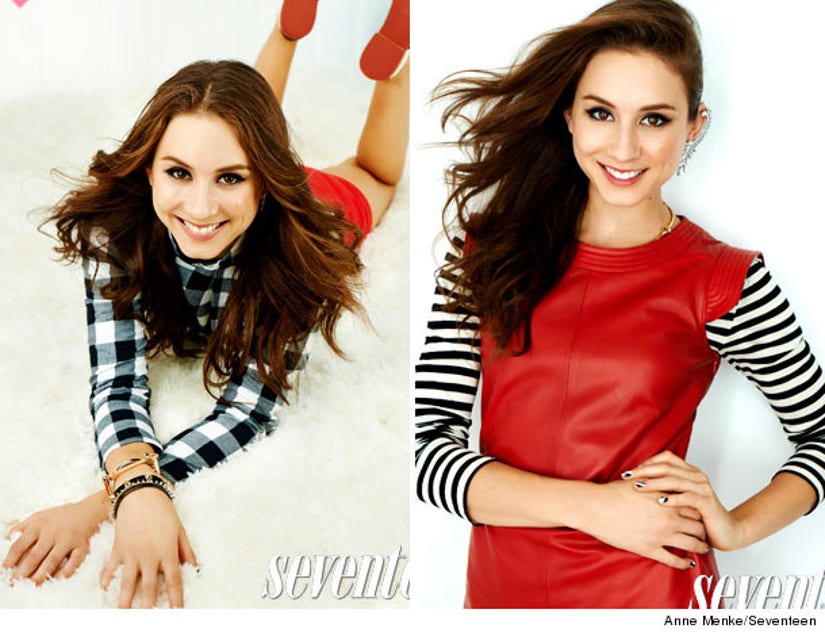 The 28-year-old admits that she has good and bad days now. Luckily, she has costars Ashley Benson, Lucy Hale and Shay Mitchell to offer love and support.

"Honestly, it's an ongoing struggle," Troian revealed. "Especially for a woman on a show that has the word 'pretty' in it! Sometimes I feel like I'm trying too hard, like I don't belong. I just look around at Lucy, Shay and Ashley and I'm just like, 'Why am I on this show?' Sometimes I've felt like a fraud. Like, I'm not like these other girls—I don't dress like that and I don't know how to do my hair. The minute I'm off that stage, I try to get as 'me' as possible. I do that by piling on my black eyeliner, and I put on my ripped tights. Dressing like myself again helps."

We love that Troian is speaking out about her troubled past. What do you think of her candid confession? Tell toofab in the comment section below, and click "Launch Gallery" above to see other stars who've battled weight criticism.