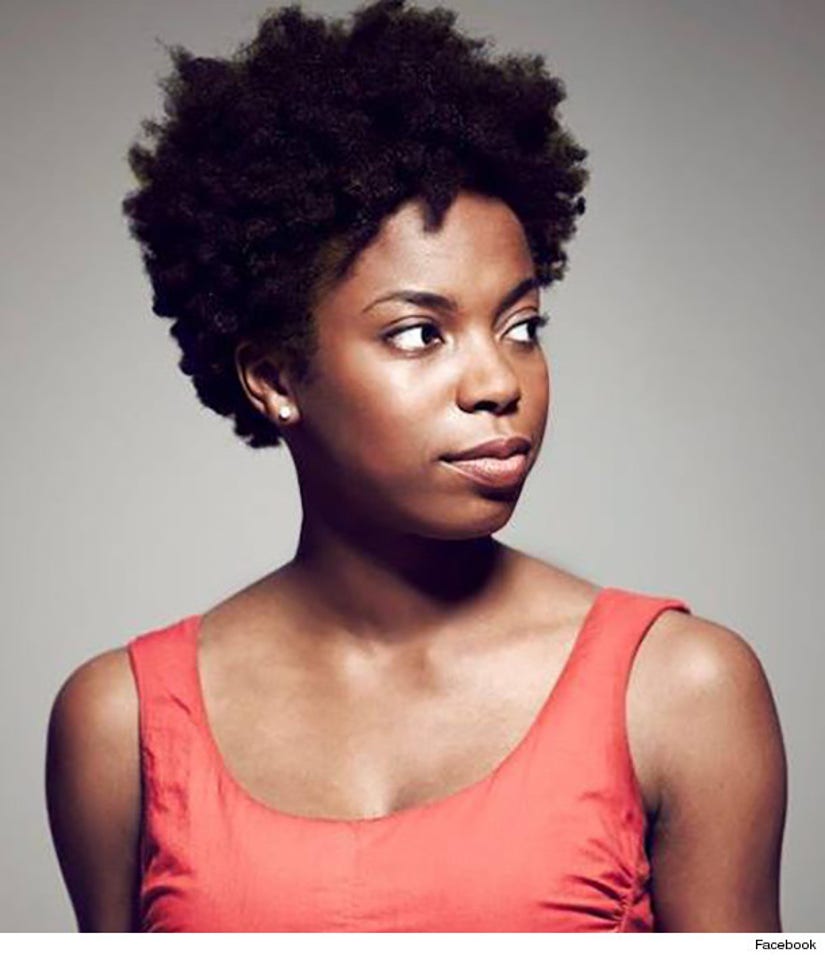 Sasheer Zamata will make her debut on the late-night sketch series on Jan. 18, when Drake is set to host, a rep confirmed to toofab.

Zamata will be the first black female "SNL" cast member in five years since the departure of Maya Rudolph.

The casting comes after showcases featuring African American comediennes were held in New York and Los Angeles after the show faced criticism that the new cast lacked minority faces.

Sasheer beat out 11 other woman who received callbacks and were invited to test on the SNL stage on December 16.

The comedienne trained at the Upright Citizens Brigade Theater in New York and has appeared on "Totally Biased with W. Kamau Bell" on FX and "Inside Amy Schumer."

Congrats on the new gig!

What do you think about "SNL's" casting choice? Sound off below!