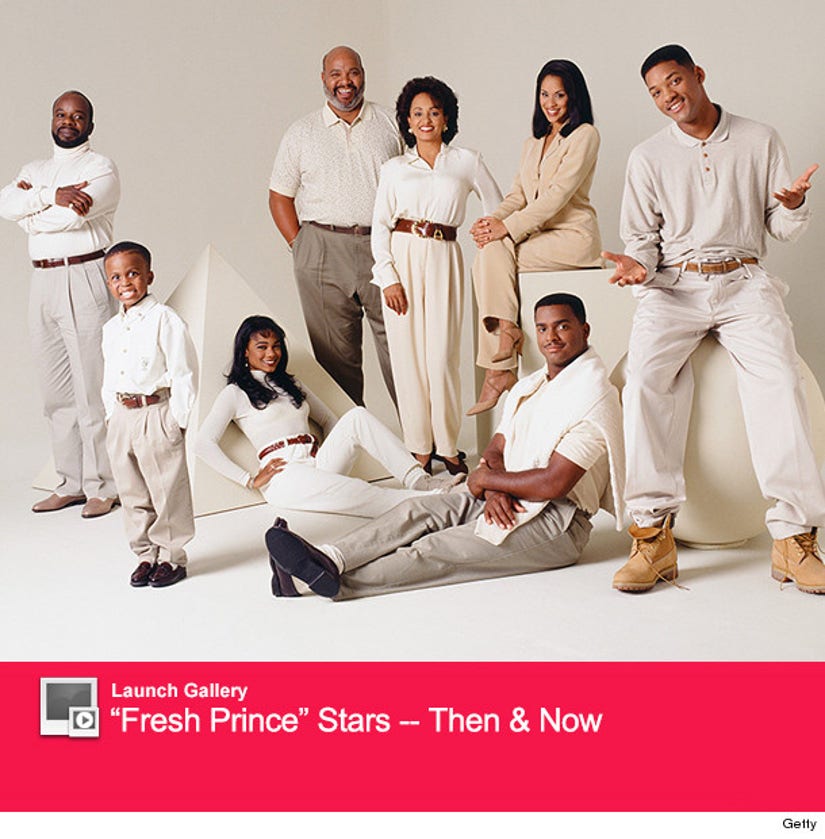 Will Smith learned a lot from Uncle Phil, on and off screen.

The actor is speaking out about his "Fresh Prince of Bel-Air" costar James Avery's death, memorializing him in a new Facebook post and sharing the last photo of the cast together.

"Some of my greatest lessons in Acting, Living and being a respectable human being came through James Avery," he writes.

"Every young man needs an Uncle Phil. Rest in Peace," Smith adds in his statement. 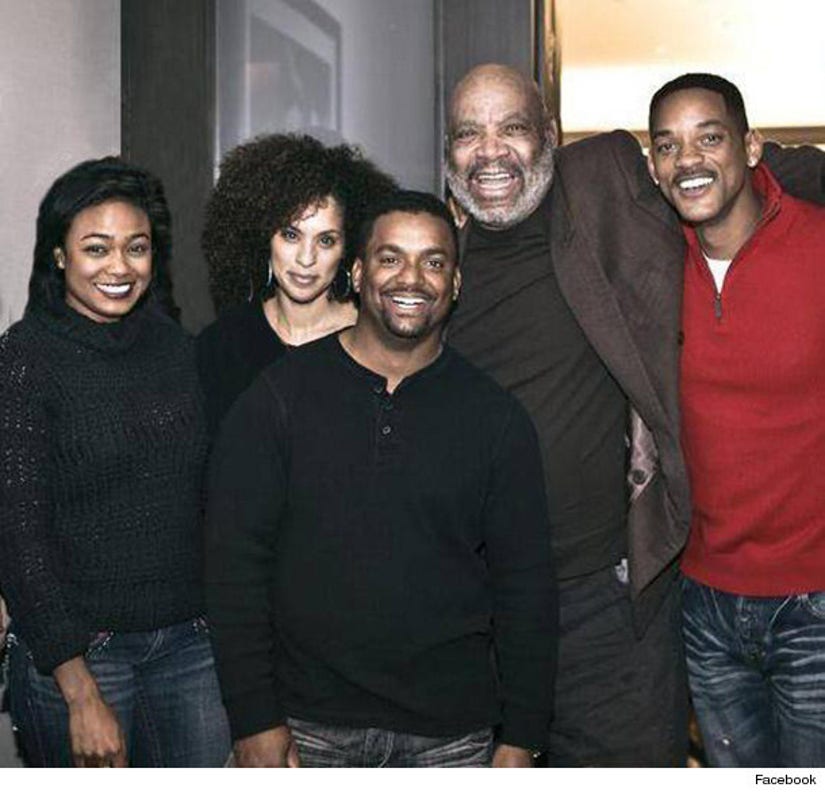 Will also posted a shot of him, James, Alfonso Ribeiro, Karyn Parsons and Tatyana Ali, which was taken when they reunited at a charity event back in 2011.

"This photo was the last time we were together," Smith wrote in the caption.

I'm deeply saddened to say that James Avery has passed away. He was a second father to me. I will miss him greatly. pic.twitter.com/UrW0EeBFbO

James was my teacher my protector & the most magnificent actor. We're feeling his loss very deeply. He'll always be apart of me #JamesAvery

RIP James Avery...Thank U for the talks,travel tips and the jazz cd's. A great Friend and Even Better Person...You will be Missed!! #FPOB

I am deeply saddened by the news of James Avery passing, he was a great man first and actor second. He will be missed....smh

I'm lowkey sick about this news...he treated me like family while we were on set.

Sending condolences to the family of James Avery, "Uncle Phil" of the Fresh Prince. I'll always remember how warm he was to me on set.