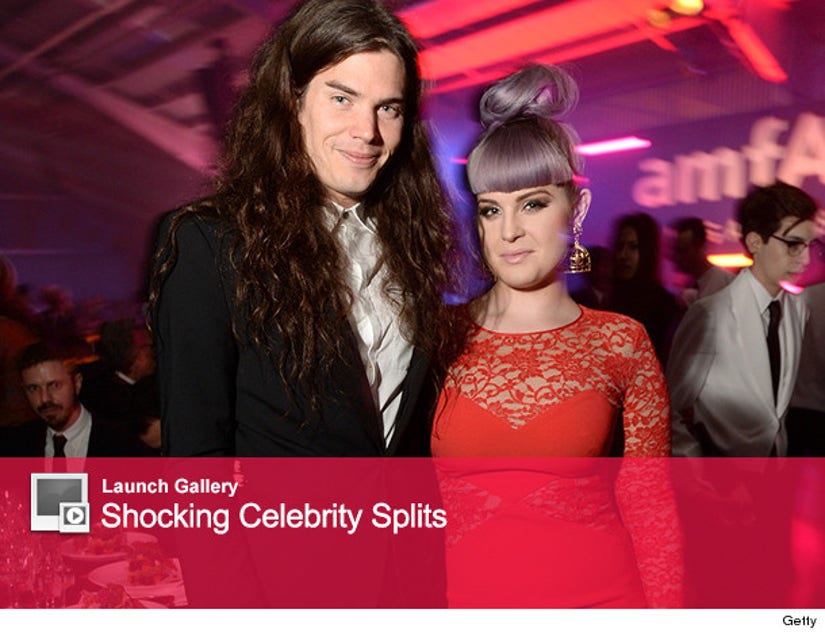 Kelly Osbourne is opening up about her split from former fiance Matthew Mosshart -- but even though they called off their engagement, it doesn't sound like there's too much animosity between the two.

"It was a mutual decision. We love each other very much," she tells E! News. "It just wasn't the right time for us, and I think if we weren't as mature and adult than we are, then we could have gone down a road that wasn't really nice."

"We're still really, really good friends; it's just we're not living in the same house," Osbourne continues. "There's no dramatic story. I wish there was so I had something to tell people but no... it just happens in life."

The two were seen hanging out together just last week, as Kelly posted a pic of them on her Instagram on New Year's Eve.

The TV star met Mosshart at Kate Moss' wedding in 2011. Matthew popped the question to Kelly in 2013, during a romantic trip to Anguilla.